Four months after Teletoon Canada Inc. announced Cartoon Network and Adult Swim were coming to Canada, it has finally come to fruition.

"Teletoon Canada has built a reputation as the hub for all animated and animation-related programming in Canada and today is a particularly special day for us as we expand our television family with the launch of Cartoon Network and Adult Swim," said Len Cochrane, President, Teletoon Canada Inc. via press release. "These are strong brands known for top-notch programming in the animation and comedy genre and we couldn't be more pleased to make Cartoon Network and Adult Swim available to Canadians."

Also, since most of us live our lives tethered to some method of online access, The Canadian Cartoon Network website also launched today and features over 150 games, while the Canadian Adult Swim website includes such highlights as a tongue-in-cheek Canadian citizenship quiz (which isn't that tongue-in-cheek since I scored 66 percent, earning me the title of "Beaver Trapper.") No comments please. 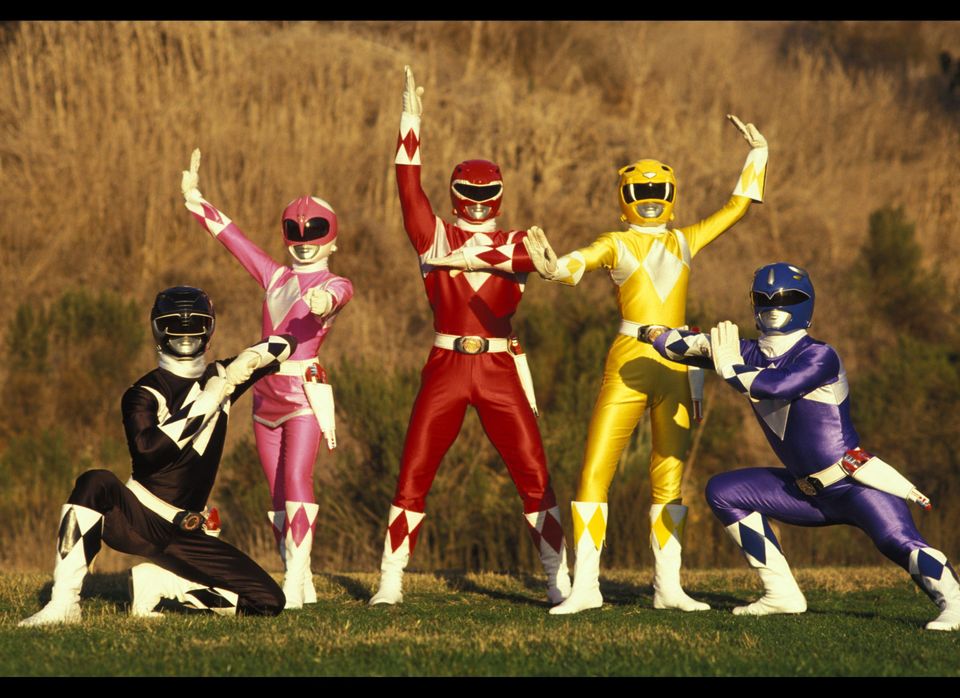