A long-running cartoon described as "heart-warming" received a cold reception after a panel published Tuesday appeared to send the wrong message about consent.

Tuesday's syndicated "Love Is..." panel featured male and female cartoons above the caption, "Love is... knowing that 'no' means 'maybe' and 'maybe' means 'yes.'"

"Love Is..." appears in papers like The Chicago Sun-Times, whose readers took to Twitter and Facebook to voice their disgust. In response to the criticism, the paper replied from its verified social media accounts, writing: "We obviously don't approve the message this comic conveys and are seeking clarification from the syndicate."

Calls to the Sun-Times' publisher and page editor were not immediately returned, but the paper ran an apology on page 2 of Wednesday's edition apologizing for the cartoon.

The Tribune Content Agency, a syndication company that licenses news, cartoons, TV listings and other content for publications, confirmed to The Huffington Post that Tuesday's cartoon was indeed a current one. Vice President of Sales Wayne Lown said newspapers may license the comic strip but opt not to publish it. He said he could not confirm the list of clients with syndication rights to the cartoon, citing privacy reasons.

On Wednesday, Lown issued a statement on behalf of the TCA. The message, obtained by The Huffington Post, reads:

"To Our Clients and Readers:

Tribune Content Agency has removed from its content system a “Love Is” comic panel dated Tuesday, Oct. 14, 2014, because it used inappropriate language that could be interpreted as a reference to violence against women. The cartoon does not reflect the high editorial standards we have in place and work vigilantly to maintain. The distribution of the cartoon resulted from a breakdown in our editing procedures, and we apologize for the error and any offense it caused."

New Zealand cartoonist Kim Casali created "Love Is..." in the late 1960s. It was inspired by love notes Casali drew for her future husband. After her death in 1997, her son, Stefano Casali, "maintained his mother's legacy" and continued syndication of the "Love Is..." concept, according to the panel's official site.

The cartoons are currently drawn by British cartoonist Bill Asprey.

Messages sent to Casali and Asprey were not immediately returned.

Media Rape Culture No Means No 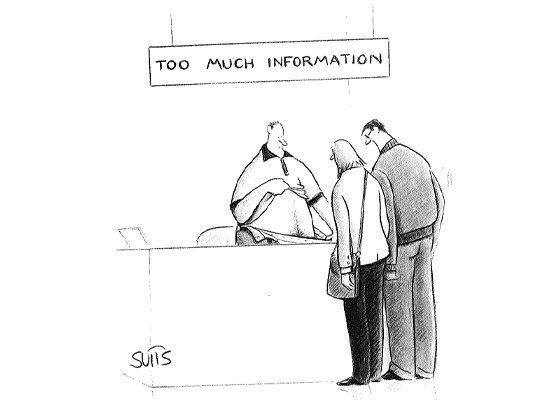