What is it about cartoons and caricatures that riles politicians, religious figures, business fat cats, authorities and people of different stripes?

Political cartoonists have long served a watchdog function, wrote Jonathan Guyer last year in the wake of the Charlie Hebdo attacks - and that's the problem.

Most of those lampooned, satirized, mocked, lambasted, and shredded visually don't want to be watched and held to account, much less made a mockery of in public spaces like legacy or online media.

To mark the first anniversary of the massacre, when gunmen mowed down staffers of the satirical publication, its editors published a cover of an old man, purportedly representing God, carrying a rifle and blood on his white garment with a headline reading: "One year later, the assassin is still at large."

That caused an immediate backlash, including from L'Osservatore Romano, the Vatican's newspaper, that on January 6 took umbrage at what extremes in secularism had brought about.

Meanwhile, President Francois Hollande and French compatriots this week paid tribute to the victims of Charlie Hebdo that is noted for skewering religious fanatics, and cartoonists worldwide paused to consider the lingering consequences. 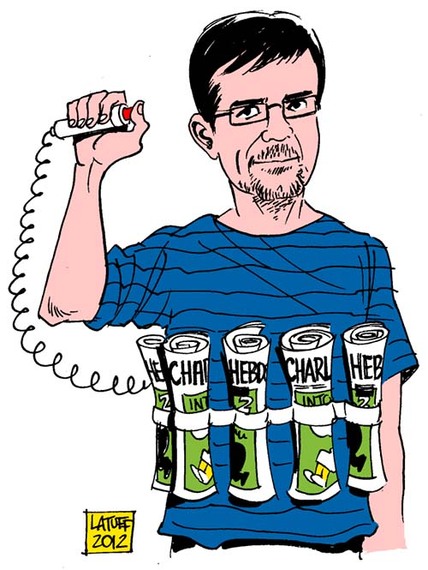 Brazilian cartoonist Carlos Latuff, no stranger to controversy, revived an earlier illustration in solidarity with the French victims.

The man in the picture with an uncanny resemblance to Latuff is actually Stéphane Charbonnier, a/k/a Charb, one of the Charlie Hebdo cartoonists killed in the attack who was responsible for producing illustrations of the Prophet Mohammad that Muslims found offensive and who is strapped with a belt of rolled up newspapers tied to a detonating button in his hand.

In Jordan, the Center for the Defense of Journalists tweeted, "Terrorism is not an excuse to restrict fundamental freedoms."

It quoted the Geneva-based Press Emblem Campaign (PEC) as saying the latter was "in favor of respect for all religions and their symbols yet the massacre of journalists at Charlie Hebdo one year ago was a reprehensible crime." 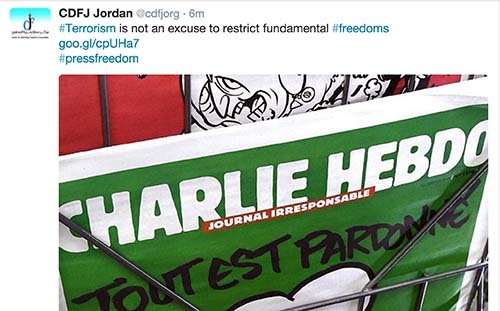 Following the Paris murders, Lebanese caricaturists rallied to the defense of freedoms and sympathized with their French colleagues, but stopped short of going all-out since they, too, had faced dangers and threats over the years.

Ironically, Charlie Hebdo published a caricature in 1976 during the Lebanese civil war depicting a bloodied fellow and a rich man in a top hat smoking a cigar with a caption that read: "Lebanon: The down-and-out are at each other's throats. The rich are on (France's) Côte d'Azur." 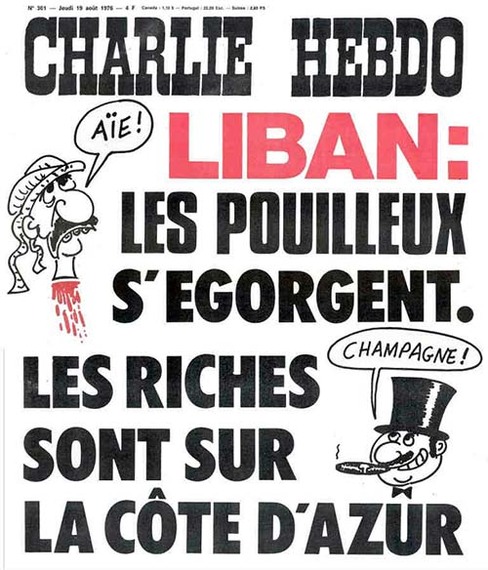 Ali Ferzat, a Syrian caricaturist whose illustrations about what's wrong in Syria, augmented by the outbreak of war there, so irked his country's regime that pro-government thugs broke his hands and beat him to a pulp.

He later recovered and fully understands the potential for violence that provocative drawings can trigger. "Every line in drawing has pain, trying times, and experiences," he told me in November at a workshop he conducted in Kuwait. 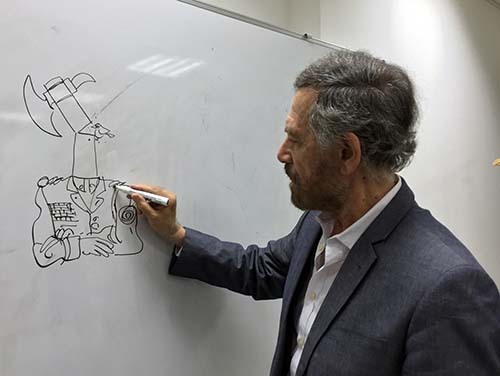 In a twist of humor and sarcasm, a French hidden camera show aired a segment featuring a comedian wearing a T-shirt saying "I'm Not Charlie" as he walked around Paris streets, sat in a café and engaged with people on his right to wear the garment. 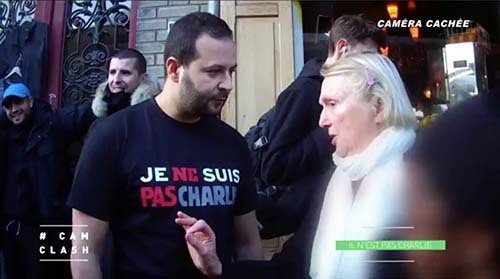 The discussions his shirt engendered, hitting a raw nerve with some, ranged from charges of provocation to statements that his public display constituted freedom of expression.

And it couldn't have come at a worse time.

The video was shot on November 13, 2015, hours before multiple terrorist attacks at various Paris locations led to 130 deaths and over 100 injuries.

I came across another irony this week.

The annual comic strip, cartoon and caricature festival at Angoulême, France, scheduled for January 28-31 created quite a stir when news hit traditional and social media that not one woman was among the 30 nominees for its "Grand Prix." 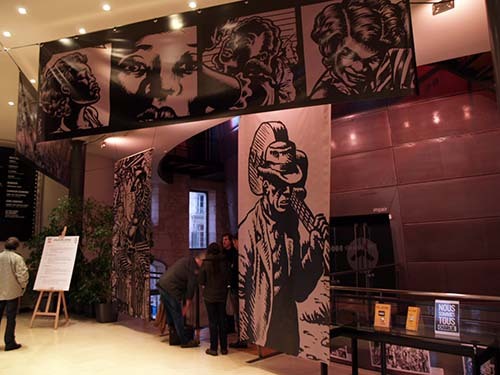 This sparked a wave of sexist charges against the organizers since 12.4 percent of professional Francophone comic strip artists are women. 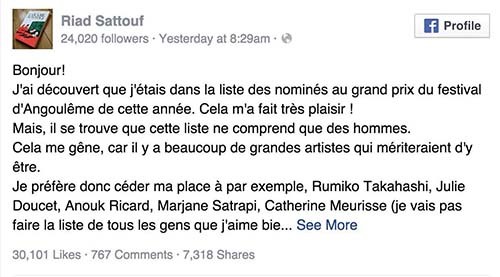 "Good morning. I found out I was on the list of nominees for this year's grand prize at Angoulême. I was delighted. But this list includes only men. That bothers me because there are many key (female) artists who deserve to be on it. I, therefore, opted to give my place to, for example, Rumiko Takahashi, Julie Doucet, Anouk Ricard, Marjane Satrapi, Catherine Meurisse (I won't list all the people I like a lot..." 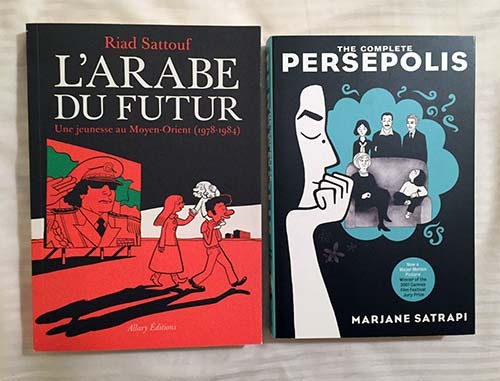 The festival's organizers later attempted to remedy the situation by calling on comic strip artists to nominate freely their candidates for the top prize, rather than choose from the organizers' list.

So is all this worth the fuss?

Jules Johnston offers insights into "How Comic Journalism Grew Up," noting that the comic strip had demonstrated its ability to get under the skin of political and social issues like never before although detractors still consider cartoons and caricatures as second-rate page fillers.

On the Charlie Hebdo attack and similar targeting of cartoon creators, Johnston wrote in Politico:

"These extreme reactions are horrible in many ways, but they do raise the question of whether 'second-rate page filler' could really provoke this kind of reaction. You may laugh at the medium -- but never underestimate cartoonists' power to comment on what's going on."