She's not going to win a popularity contest any time soon.

Casey Anthony, the 25-year-old Floridan found not guilty last month of killing her 2-year-old daughter, has been deemed America's most hated person in a new poll.

Anthony took top billing in the "total dislike" category of the survey, with 94 percent of respondents ranking her negatively, according to E-Poll Market Research.

She scored above -- or, depending on how you look at it, below -- reality TV personality Spencer Pratt, Nadya "Octomom" Suleman and O.J. Simpson, who received poor marks from 88, 87 and 85 percent of respondents, respectively.

For the so-called E-Score Celebrity poll, E-Poll Market Research claims it contacted 1,100 respondents ages 13 and older in the first week of August and asked them if they had heard of a number of celebrities.

If the respondents were aware of the stars, the researchers asked them if they liked or disliked the celebs, the E-Poll blog notes.

The poll does not indicate a margin of error, UPI points out.

Anthony was also considered the most "cold" celebrity, with 60 percent of respondents using that term to describe her. Only 43 percent called O.J. Simpson "cold," according to The Orlando Sentinel. 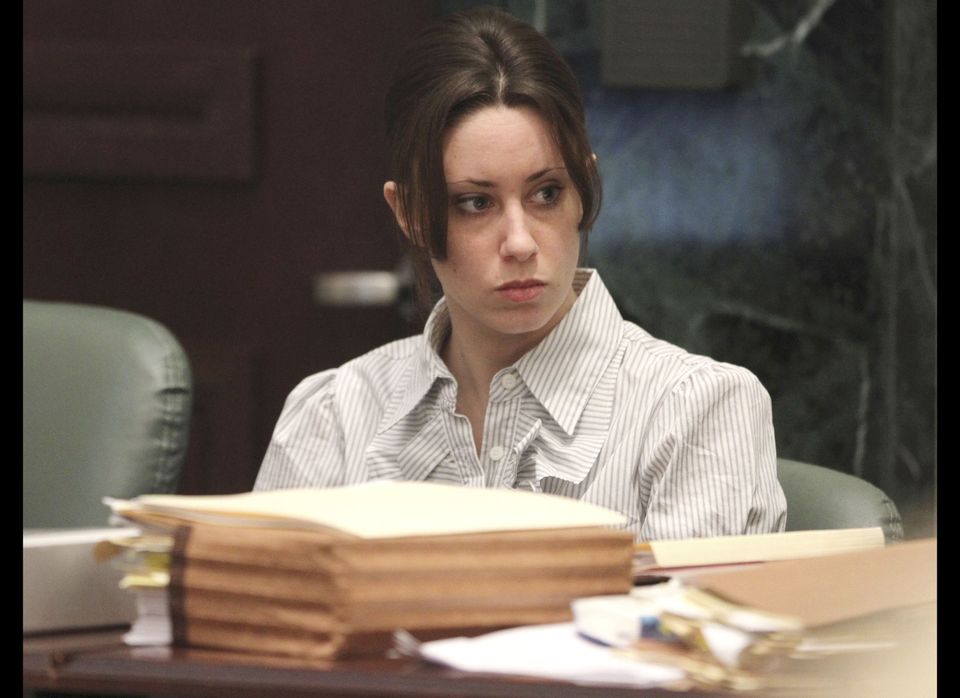 1 / 10
Casey Anthony
Casey Anthony, the 25-year-old Floridian who was acquitted of charges of murdering her 2-year-old daughter, is the most hated person in America, according to a survey released by E-Poll Research.
Red Huber, Pool / AP