Until April 10, you can hire artist Casey Jenkins to do just about anything, as long as you pay her for it.

It's part of her current performance piece "Body of Work," meant to explore work-related issues including how we value time in terms of money, as well as how our means of working influences our identities. At Melbourne, Australia's Dark Horse Experiment, Jenkins will accept requests for various untrained labor tasks, assuming she is reimbursed at the standard daily rate -- a rate that changes each day to match that of a specific worker chosen by the artist, who's located somewhere around the world. 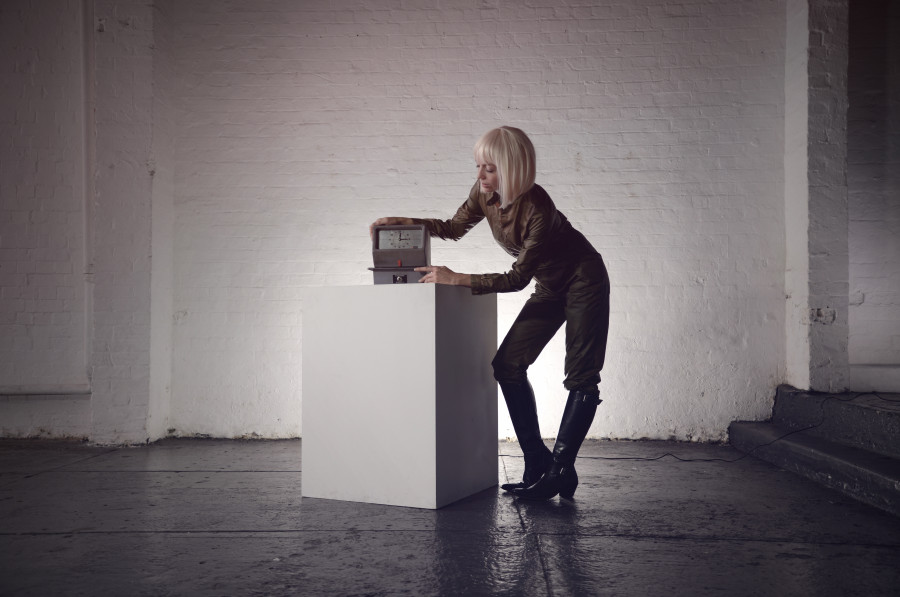 If Jenkins' name sounds familiar, you may recognize it from her previous performance experiment in "Vaginal Knitting," which, for the uninitiated, is exactly what it sounds like. Now, she's turning her attention from public uneasiness associated with the naked female form to the ways labor dictates not only our financial, but personal realities.

"I've been inspired by observations of friends at work," Jenkins explained to The Huffington Post in an email. "How for some, their labor is so denigrated that they feel the need to hide it or underplay it -- such as sex workers who don't feel able to tell their families what their job is or parents who qualify their labor by saying 'I'm just a stay-at-home mum,' and others who are forced to obscure their real identities to keep their jobs, like queer friends who work teaching in schools, but are not allowed to be 'out' at work." 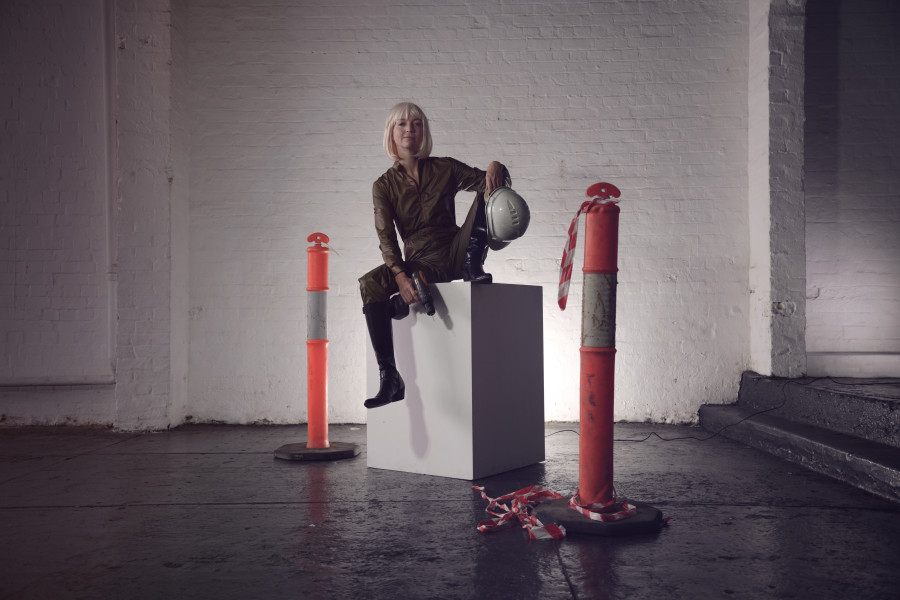 "I am fascinated by the different values we put on different forms of labor done in the service of others -- the focus being not on the precious passing of a person's life, but rather on how what is produced in that time syncs with dominant cultural paradigms of worth. We use distance from individual workers' lives, and labels such as 'unskilled' as convenient mechanisms to allow us to consume others' lives and labour undisturbed by the troubles of empathy. It interests me that we're willing to buy portions of others' lives every time we buy a product like a chocolate bar or a shirt without thought to the people who have given their lives over to produce them, or the conditions in which they did so or what payment they received in return."

From 9 a.m. to 5 p.m. Melbourne time, you can watch a Live Stream of Jenkins' diverse labor set. See stills of Jenkins donning some of her many labor uniforms below.