Public service announcement: If you're thinking of dipping your toes into the wild word of graffiti art, do not turn the country's most treasured national parks into your experimental canvases. And if you are brazen enough to make such a bizarre misjudgment, do not, we repeat, do not, brag about said endeavors on social media.

Let an Instagrammer by the name of @Creepytings be your guide.

The New York-based woman, who Modern Hiker identified as Casey Nocket, is currently in hot water after journeying through ten of the most breathtaking sites of natural beauty in the country -- including Yosemite, Crater Lake, Grand Canyon, Death Valley, Sequoia, Kings Canyon, Joshua Tree, Zion, Rocky Mountain and Bryce National Parks -- and vandalizing them with acrylic paint.

She then posted pictures of the indiscretions on Instagram and Tumblr -- both accounts have since been removed -- effectively sharing her illegal activities with the entire internet.

In a particularly cringeworthy comment exchange, @Creepytings admits to using acrylic paint (not chalk) for her work.

Another commenter responds with a scathing ":(" to which @Creepytings replies "I know, I'm a bad person." We can feel the remorse.

A Yosemite-based investigator took to Reddit to reveal the person behind @Creepytings, creating a thread titled "Graffiti 'artist' with no regard for her actions leaves her 'art' on the Vernal Falls stock trail." The National Park Service is currently investigating further into the rogue artist's identity. "When bad stuff happens, it hurts us because of our personal and professional commitment to America’s story," spokesman Jeffrey Olson told SF Gate.

There you have it, people. Keep your amateur street art experiments away from national parks and no one will get hurt. Let us know your thoughts on this egregious creative misstep in the comments. 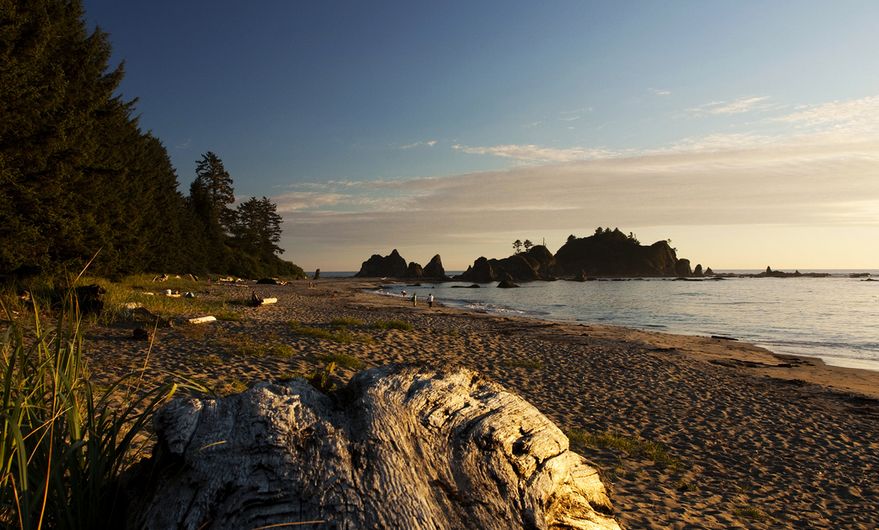