It may be tempting to put a brand new cast-iron pan straight to work on those crispy roast potatoes you’ve had your eye on ― but first, determine which type of cast iron you’re working with. If your pan is enameled (i.e., it’s coated with shiny enamel), you’re in the clear. But if it’s a standard cast-iron pan (black bottomed and resembling a cauldron), seasoning is the only way to stop food from sticking to the pan ― and foregoing the important step of seasoning first could result in those spuds sticking to the pan instead of developing a gorgeously crunchy crust. Megan Keno, author of Cast Iron Gourmet, shares one easy method: Rinse and dry the pan, set it over medium heat and rub about a tablespoon of vegetable oil into the pan and up the sides, using clean, wadded paper towels and tongs to coat the surface. Turn off the heat, let the pan cool and you’re ready to cook.

When it comes to desert-island pans (which would you bring if you were stranded in the middle of nowhere?), the cast-iron skillet has to top the list. It’s a workhorse that can handle everything from roasted chicken to mac ‘n’ cheese to cookies. Dish you should avoid, though, are acidic foods that require a longish cooking time (think: a Sunday tomato sauce or chili, both of which can bubble away for hours). Foods high in acid won’t damage your pan; but, especially if the pan isn’t yet highly seasoned, they can take on a metallic taste, which is safe but not necessarily pleasant. So, while a squirt of lemon juice at the end of cooking is fine, if you’re planning to simmer dishes that contain tomatoes or citrus juices for hours, opt for stainless steel instead. (This rule doesn’t apply to enameled cast iron, which isn’t affected by acidity.)

Mistake #3: Attempting to Flip Tricky Items Without a Metal Spatula

You wouldn’t stir food in a nonstick pan with a metal spoon ― so, if your cast-iron pan is virtually nonstick (thanks to seasoning!), you should probably avoid using metal utensils with it, too, right? Surprisingly: no. It’s perfectly fine to use metal utensils on plain cast-iron pans, says Keno; the “nonstick” surface created by seasoning is very resilient (the exception is enameled cast iron; metal can scratch its porcelain coating, according to the cast-iron manufacturer Lodge). So, if you are cooking delicate foods, such as fish fillets or over-easy eggs, go ahead and use a thin metal spatula instead of a silicone or wooden utensil; it will be easier to maneuver under fragile ingredients.

Mistake #4: Avoiding Soap at All Costs

To soap or not to soap? That is the question. And while tradition holds that you shouldn’t use bubbles on these sturdy skillets, these days, most experts say a little bit is fine. For tough jobs ― say, blackened bits of charred steak that just won’t budge ― a small squirt of dishwashing soap isn’t going to damage your pan. It’s not always necessary, though; so, if you don’t see stuck-on food bits, hot water and a nylon-bristle scrub brush should do the trick nicely.

An old nail and your go-to skillet have more in common than you might think. They’re both iron, and therefore both prone to rust if you let moisture have its way. The good news is that preventing that reddish tint from developing on your pan isn’t difficult. Just don’t let it air-dry after washing, says Keno, since allowing any moisture to linger on the surface will put it at risk for rust. After you’ve cleaned the pan, wipe it dry with a cloth or paper towel. If the metal still feels damp to you, you can even set it over low heat to help any moisture evaporate, say the experts at South Carolina’s Smithey Ironware. It should be completely dry within a few minutes. 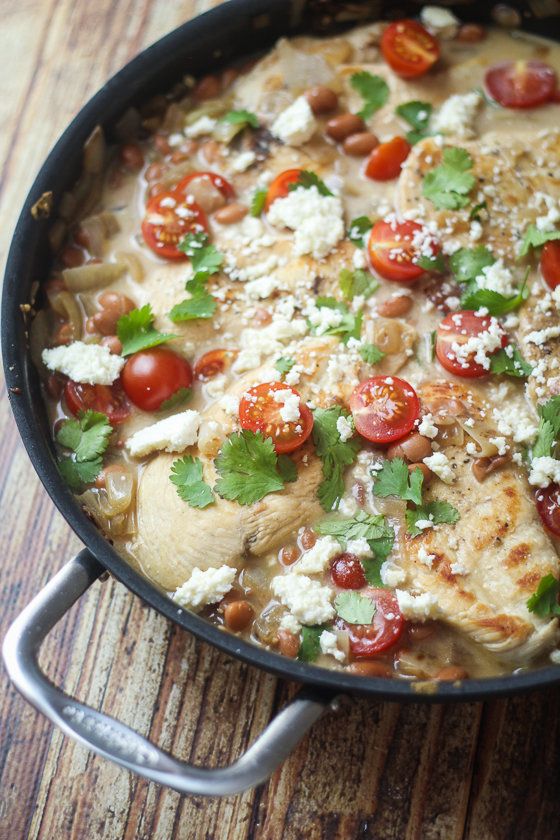