It only took four seasons and more than 80 episodes, but finally Castle and Beckett were on the same page at the same time and more importantly, spoke aloud their feelings to one another on the season finale of "Castle" (Mon., 10 p.m. ET on ABC).

In shows like this, the chase is always half the fun, but it can only go on so long. Showrunner Andrew Marlowe revealed to E! Online that they simply knew the time had come to finally consummate this relationship.

Marlowe said that they simply had run out of material that could realistically keep the couple apart. "We were dangerously close to having to repeat ourselves or step backwards," he said.

It should create a whole new and fun dynamic for the writers to play with in Season 5 as Castle and Beckett explore a new relationship amidst all the other drama that crops up quite regularly in their lives.

"Castle" has already been renewed and will return to ABC's schedule in the fall. 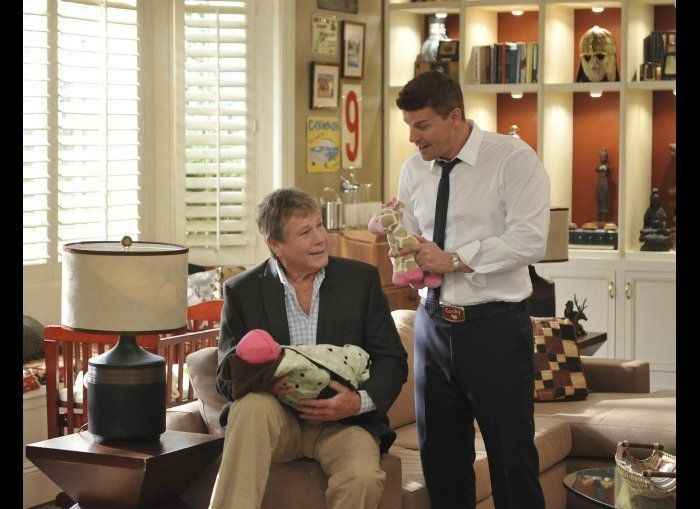