Historical Korean eunuchs — men who had their testicles removed in order to secure high positions in the palace hierarchy — outlived their non-castrated counterparts by as much as 20 years, the study finds. The results will be published tomorrow (Sept. 25) in the journal Current Biology.

In animals, castration tends to lengthen life span, likely because male sex hormones aren't great for the health. Testosterone is an immune-system suppressor, for example, and can also increase the risk for cardiovascular disease.

But in humans, results have been mixed as to whether castration lengthens life span. One study on patients in a mental hospital found that it does, while another on castrated and non-castrated male singers found that it does not. Nevertheless, researchers have theorized that testosterone's effects may be the reason women outlive men on average. Other research has suggested a genetic explanation for this life-span gap. [7 Ways to Live Past 100]

In the new study, Inha University researcher Kyung-Jin Min and his colleagues scoured the historical records from Korea's Chosun (or Joseon) Dynasty, which ran from 1392 to 1910. Until 1894, castration was a way for men to gain access to political power and prestige in the dynasty. Eunuchs could achieve official ranks and marry and adopt girls and similarly castrated boys in order to maintain a family lineage. Eunuchs and male royal family members were the only men allowed to stay overnight in the royal palace.

In fact, eunuchs were used in many ancient empires to guard royal harems, given that they could not impregnate an emperor's queen or mistress, according to "Hidden Power: The Palace Eunuchs of Imperial China" (Buffalo NY: Prometheus, 1990). Without children of their own, eunuchs were also thought to be more loyal and less likely to attempt to establish their own family dynasties.

By comparing an 1805 genealogy of eunuchs and their families with other court documents, Min and his colleagues were able to determine the life spans of 81 eunuchs. They then compared those life spans with those of non-castrated men of similar socioeconomic status living at the same time. These men were members of three prominent families, most of whom were martial officers or civil administrators.

They found that the average life span for a Korean court eunuch was about 70 years, plus or minus 1.76 years. That was 14.4 to 19.1 years longer than their average non-eunuch contemporaries, who tended to live between 50.9 and 55.6 years.

The differences couldn't be explained by a cushy palace existence, the researchers wrote, because most eunuchs only went to the palace when on-duty and lived outside it. In fact, male members of the royal family, who spent all their time in palaces, had the shortest lives, making it to about 45 or 47 years of age on average. 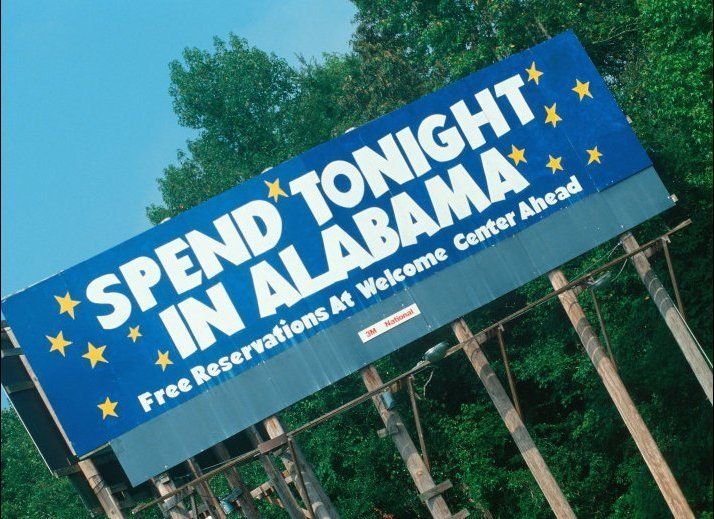