Casual dining chains have been pulling out all the stops this year -- so what are consumers responding most positively to? YouGov BrandIndex, which surveys more than 1.2 million people each year, crunched its dining data for the first half of 2013.

Respondents were asked the question:

"If you've heard anything about the brand in the last two weeks, through advertising, news or word of mouth, was it positive or negative?"

One of the top five spots went to Golden Corral, which recently made headlines after a viral video showed meat being stored near dumpsters. But since this data only goes through June 2013, it doesn't take into account the recent scandal. We'll see if Golden Corral remains at the top for the second half of the year.

Here are the top five casual dining chains with the best reputation this year (so far): 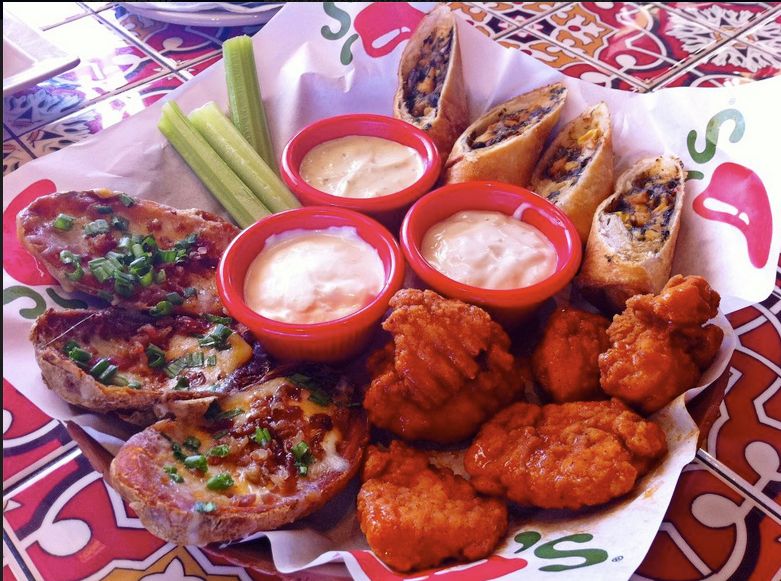