Listen in to this companion podcast with Alan Kelly on SiriusXM POTUS.

While the lion that is Donald Trump roars, there's a cat-and-mouse game that can't be discounted in the run-up to 2016. Vice President Joe Biden is sounding out allies and donors as he weighs a run for the presidency.

One wonders if what Biden is doing is already part of a predetermined plan or simply the mullings of a visceral and veteran retail politician. Either way, his moves suggest strategy of the subltest sort -- testing plays in The Standard Table of Influence that size up ideas and forecast a player's intentions. Consider how he's putting them to work: 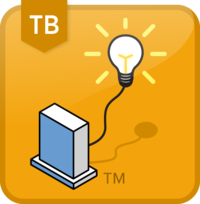 TRIAL BALLOON TB: To test an idea. The conditional preview of preliminary concepts or tentative plans.

Biden has done nothing overt to test the political wind, but that he's done nothing to deny speculation or stories of his son's deathbed wish (that his father run), is sufficient to create a virtual gauge to a Biden candidacy... up, down or sideways. His play is a Trial Balloon, the most transparent stratagem of this testing trio. 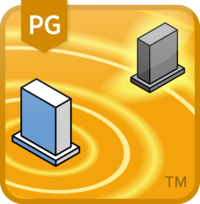 PING PG: To hint and hide. The oblique reference or suggestion by a player of implied interests or positions.

Naturally, White House Press Secretary Josh Earnest has been sourced for insights on Biden's intentions. And he hasn't entirely disappointed. "I'll just say that the vice president is somebody who has already run for President twice. He's been on a national ticket through two election cycles now, both in 2008 and in the reelection of 2012." In this context, one might have been ready to conclude that Earnest was playing a Mirror to downgrade a Biden bid. But then he said this: "So I think you could make the case that there is probably no one in American politics today who has a better understanding of exactly what is required to mount a successful national presidential campaign." The messages were mixed, but enough to stir the pot. As such, Earnest's play was a deliberately elliptical Ping. 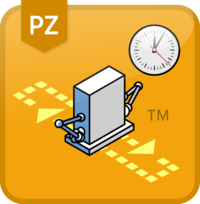 PAUSE PZ: To wait and watch. The deliberate suspension of activity or interaction.

Of course, the week's most conspicuous development was Biden's invitation for a private chat with Sen. Elizabeth Warren. Was he seeking the blessing of the populist and unofficial Hillary sub-in? Was he sounding her out as his VP pick? In any case, Warren remained mum on the matter, an action that belies another testing play, the Pause.

There's more to spitball on Biden's quiet work and the company he's lately keeping. If he enters the race, game theorists are sure to go a little nuts. The VP's entrance would create a triangle of calculations where Biden, Hillary Clinton and Bernie Sanders would spin stories of their rival's self-dilution and their coming nomination. In fact, it will increase the chances for a brokered convention.