Cat-eye liner is one of the most classic looks in beauty history. Actresses, including Audrey Hepburn, Sophia Loren and Brigitte Bardot played a prominent role in making the cat-eye relevant. And music icons such as Nina Simone, Diana Ross and Madonna have all put their own spin on the feminine and flirty eye makeup. But mastering cat-eye liner hasn't always been easy.

In past years, there were many ill-shaped textures that were use to achieve a cat-eye, according to celebrity makeup artist Sonia Kashuk. "Most women had in mind that very thin, old liquid liner look. However, it was a little more difficult in application," she says. The introduction of gel liners, felt-tip eye markers and angled brushes like Kashuk's Longwear Gel Liner and Bent Eyeliner Brush has made the cat-eye much easier to do today.

And while cat-eye liner is visually appealing, Kashuk believes that it also gives a lifting effect to the eye. "As women age, our eyes tend to pull down and our lashes tend to get thinner. So a modified version of a cat-eye can give a bit of a lift to a mature woman," she explains. "Using eyeliner right at the lash line will pull double duty of creating volume and fullness, as well as shape."

1. Look for brushes or markers with thin points to help you get the line down first. Remember: A cat-eye doesn't have to have a full-on exaggeration like Amy Winehouse. It should give a doe shape to the eye.

2. Take a lash curler, curl lashes and follow the lift of your natural flutter to reshape the eye with a flick of liner.

3. Brace your elbow on something that is steady to give your hand better placement.

4. Always start soft and then build intensity. (The middle of the lash line is a great place to begin.) Don't put on a ton of product, and you may even want to wipe down your makeup brush before applying.

Check out these famous faces who have worn cat-eye liner.

Brigitte Bardot, 1960: Bardot's cat-eye liner and pinky-nude pout made this blonde bombshell one to watch. 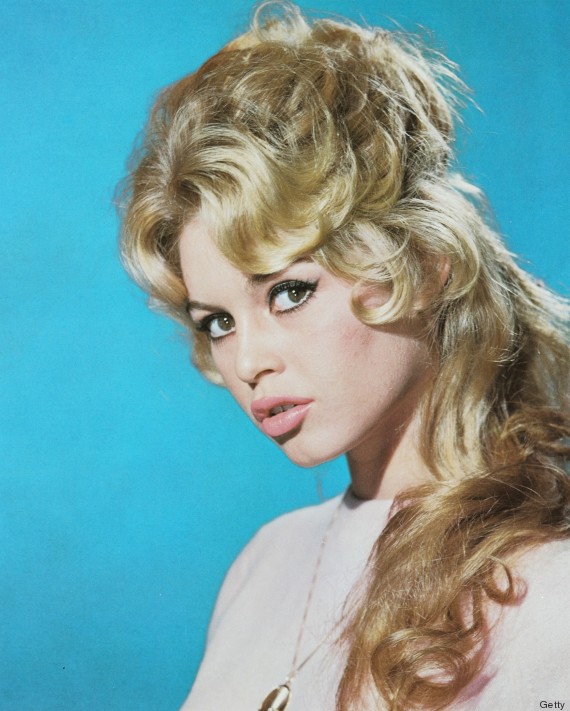 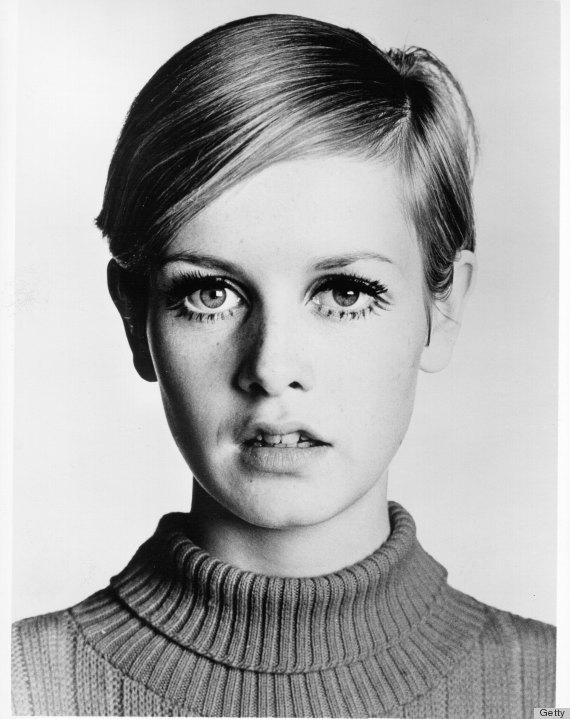 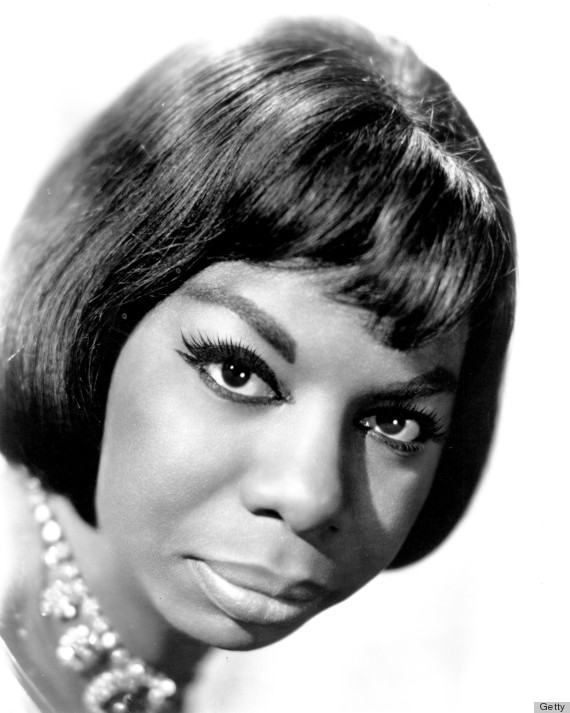 Diana Ross, 1970: No other entertainer during the '70s sported the cat-eye as fiercely as Miss Ross did. Point blank, period.

Amy Winehouse, 2004: This is the look that sparked a million Halloween costumes. Winehouse seriously made her mark with this super thick cat-eye. 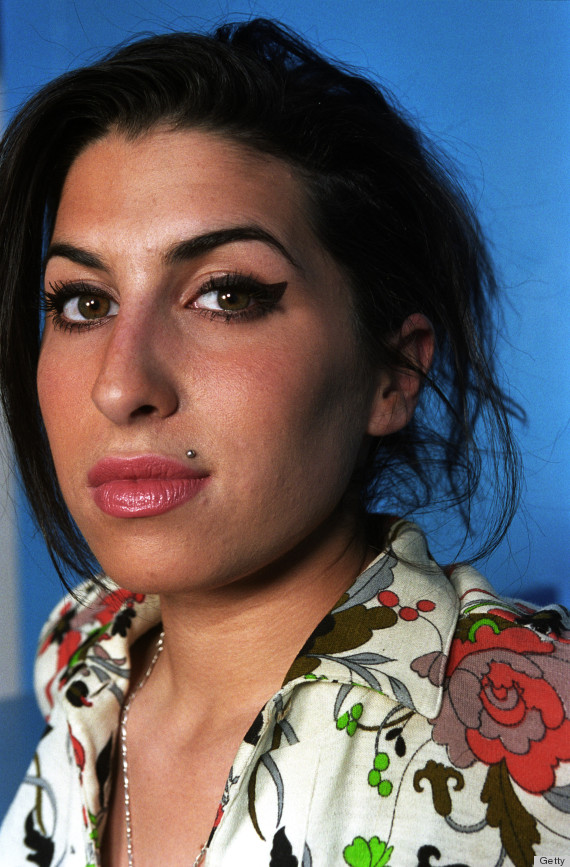 Angelina Jolie, 2009: Since Jolie's natural features are already so prominent, she accentuates her eyes with subtle and flirty liner. 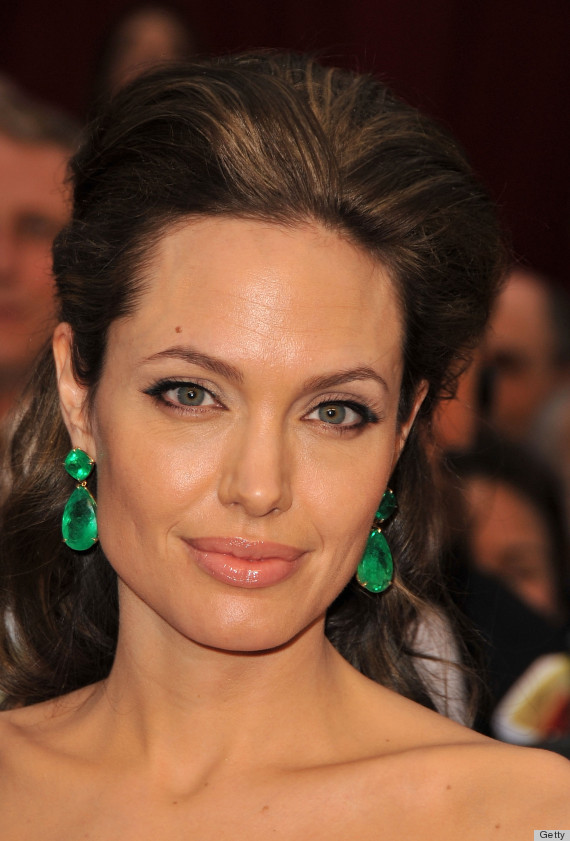 Madonna, 2012: Madonna proves that you can rock the cat-eye at any age. Mature women should follow her lead and keep the rest of their face fresh, allowing attention to be drawn to the eye. 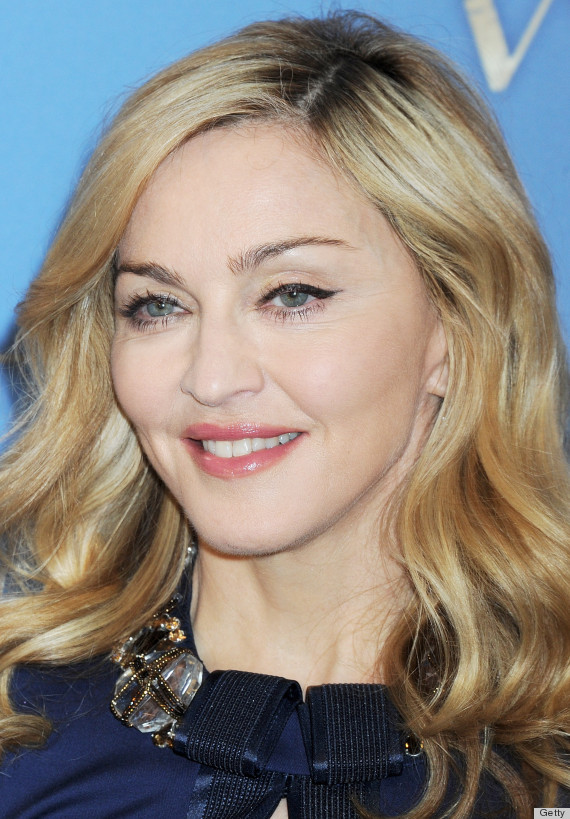 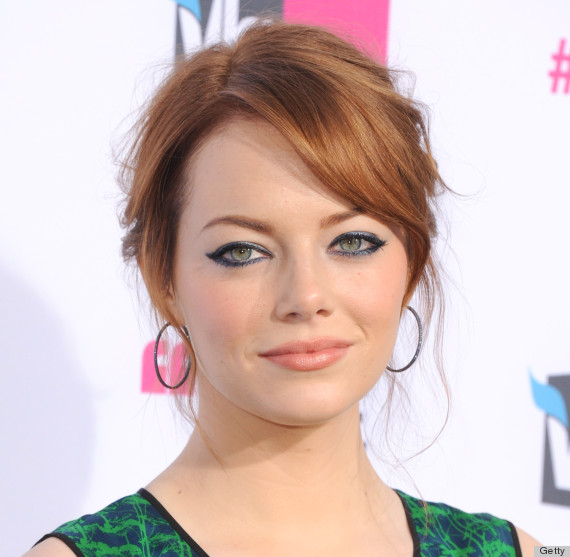 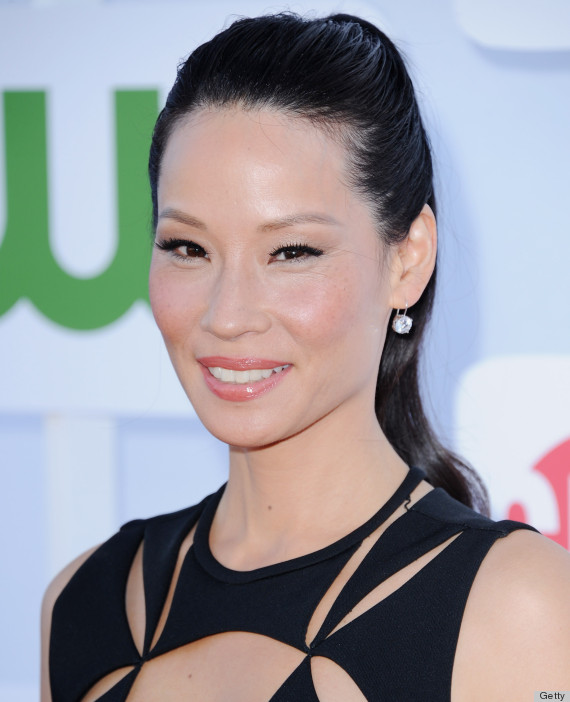 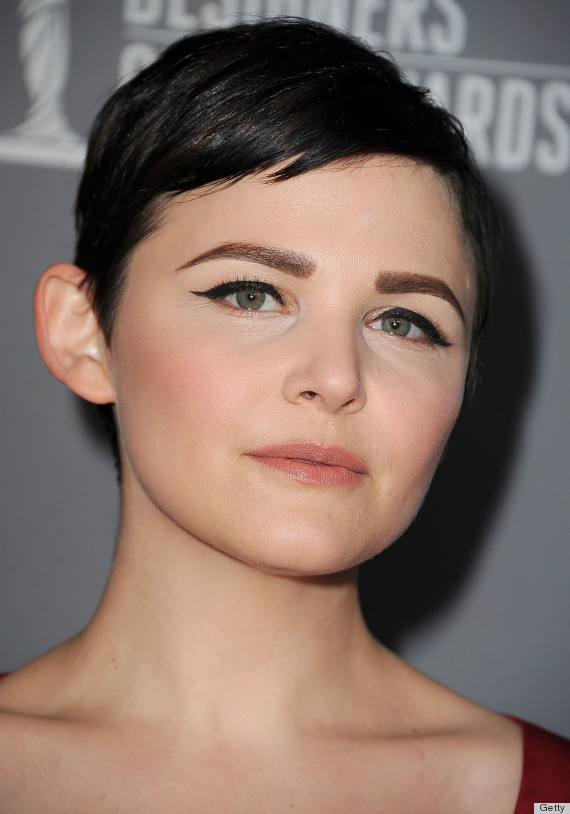 Dita Von Teese, 2013: Teese knows that a cat-eye is a must in order to create her signature dark look. She always pulls it off perfectly -- especially paired with her crimson lips. 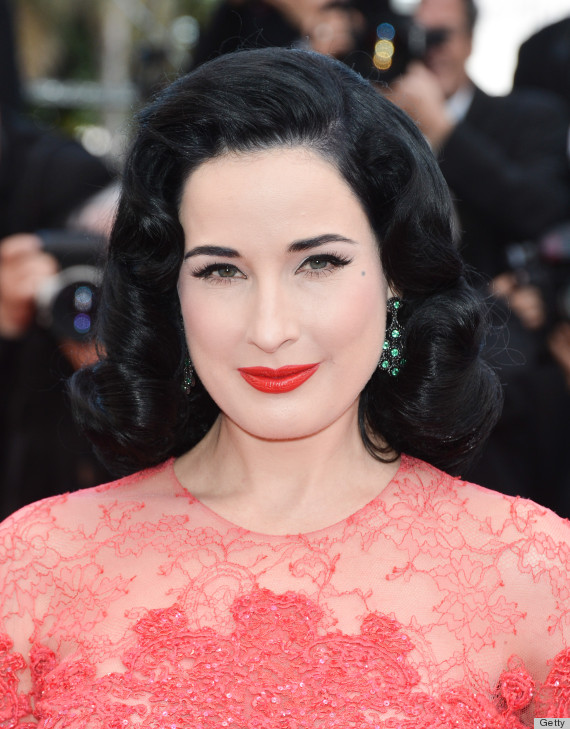