This feline, who was rescued from a frigid fate, has a warm and toasty future ahead of him.

The Indianapolis Animal Care and Control (IACC) received a call on Wednesday from the police department about a stray cat that was stuck in a storm drain, Dawn L. Contos of IACC told The Huffington Post. When IACC officer Billie Bowling arrived to the scene, he noticed that the situation was more dire than he had expected, as the cat's paws were also frozen to the concrete. 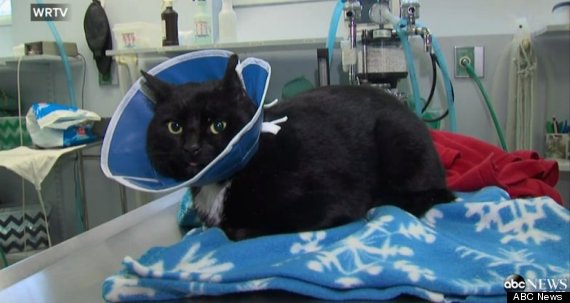 The cat, after the rescue

While passersby had already tried to throw warm water on the cat to free it, they were unsuccessful, leading Bowling to resort to desperate measures. As an Indianapolis Metropolitan Police Department officer held him by his ankles, Bowling was lowered into the storm drain head-first. He then chipped away at the ice surrounding the cat, and was eventually able to pull the feline out. 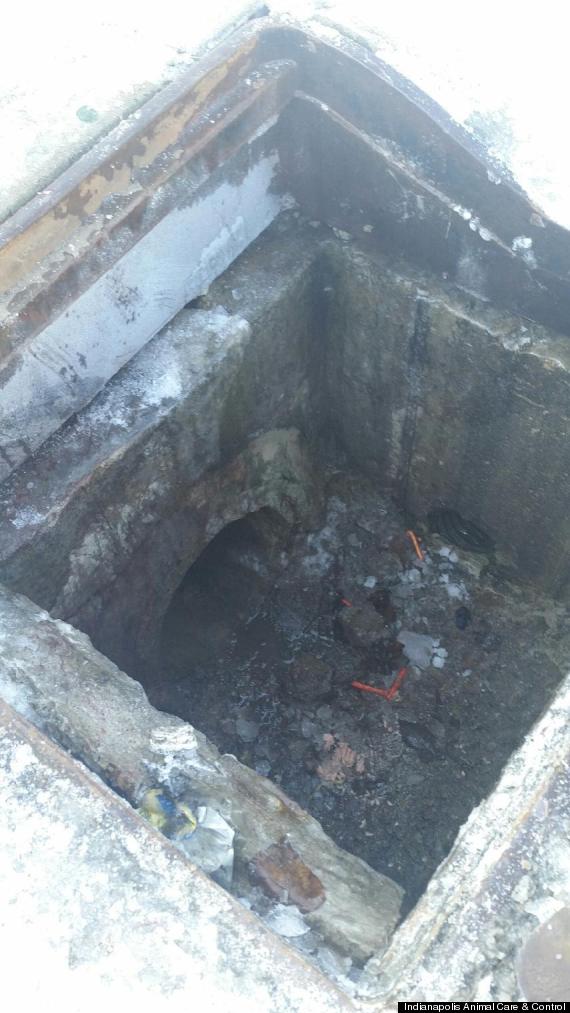 Drain in which Officer Billie Bowling saved the cat.

"It's really incredible what he did," Contos told HuffPost of Bowling's heroic actions. "Our officers aren't required to rescue animals who are out of reach, but he felt he needed to."

The lucky feline, who is now goes by the very appropriate name, Jack Frost, was taken to FACE Low-Cost, Spay/Neuter Clinic for veterinary care. The cat has been making great progress, and Contos told HuffPost that Jack Frost is expected to make a full recovery. In fact, his lovable personality has already begun to shine. 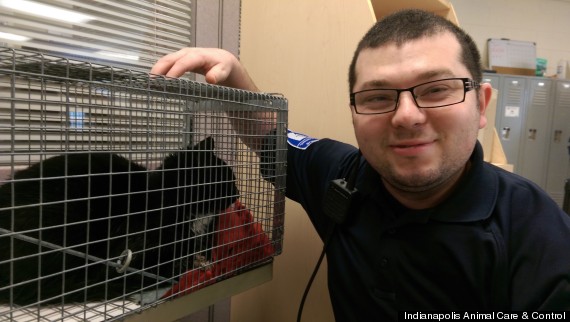 And though Jack Frost's story has a happy ending, Contos says it's also a reminder to stay aware of strays who may also be in a tough situation this winter.

"If you see something, please let professionals know, we want to help," Contos said. "You never know if a sound ends up being a stray in need." 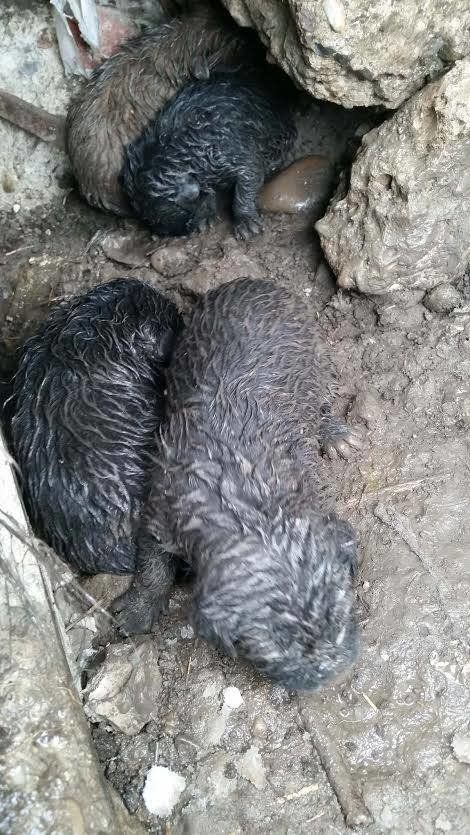