We're on the verge of kitten season, that meow-gical time of year when animal shelters are overflowing with felines who need new homes.

If you've been holding off on taking in one of these goofy, smart, affectionate little creatures out of fear your friends and family might think less of you as a so-called "cat person," well, first of all, that's nuts.

Secondly, a recent poll shows you've got absolutely nothing to worry about. It turns out the dreaded stereotype is a thing of the past: 82 percent of respondents like people who own cats, and 71 percent said that stigmas about cat owners are "outdated."

On top of that, nearly 80 percent of those polled think so-called "cat people" are intelligent, along with warm, friendly, and independent. Slightly fewer -- just 63 percent -- said cat people are attractive, but we're not taking it personally.

The poll was conducted using an online panel of 1,000 respondents in the U.S., and was commissioned by PetSmart Charities. Forty percent of those who took the poll said they currently have a cat, while 48 percent said they now have a dog.

A whopping 78 percent of people are proud to say they own a cat. That figure seems to be reflected in what Petco's vice president of merchandising Jen Loesch tells HuffPost is an expanding market for cat versions of items normally reserved for dogs, like leashes and harnesses.

If there's any puzzle here, it's that we can't quite explain why 22 percent of people wouldn't be proud to own a cat.

We are also having a hard time getting our minds around learning that only about 1/3 of poll participants are viewing cat videos and photos at least once a week. Guys, you're really missing out!

Here's the most puzzling fact of all: According to the ASPCA, about 3.4 million cats enter U.S. shelters every year, and 1.4 million will be euthanized because they don't have homes.

Adoption, of course, isn't the only solution.

"Effective spay/neuter campaigns, along with trap, neuter, return programs are essential to turning off the spigot of the homeless pet overpopulation problem," said Julie White, senior director of PetSmart Charities. "There’s still a lot of work to be done."

Cat adoption is awesome, and your local shelter has lots and lots of cats available. According to the poll, your friends will find you so attractive and interesting if you bring one home! 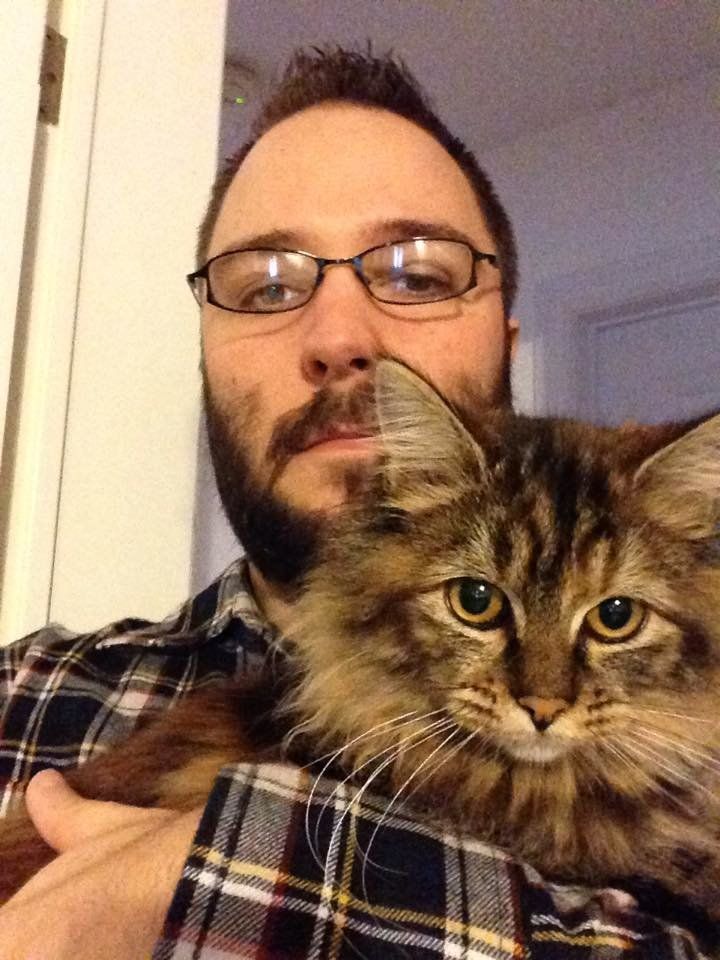