If you're single and ready to mingle, run to your local animal shelter. Now.

A survey by Match.com and PetSmart Charities released last month shows that the rumors are true -- man's best friend might also be man's best wingman. And getting your pet from a shelter doesn't hurt, either.

According to the survey, 59 percent of respondents would perceive their date as more attractive if they found out he or she had adopted, rather than bought, their pet. What's more, 25 percent of women have been more attracted to someone because of their pet, and almost half put faith in their dog's judgement of their dates!

But things get a little touchy when it comes to mixing cat people with dog people. While those who fancy felines are much more open to the idea -- 97 percent of cat owners would have a relationship with a "dog person" -- just 66 percent of dog owners would be open to being more than friends with a cat person. Ouch.

Here are a few other eye-opening results from the survey:

Check out other facts about how pets affect the dating world: 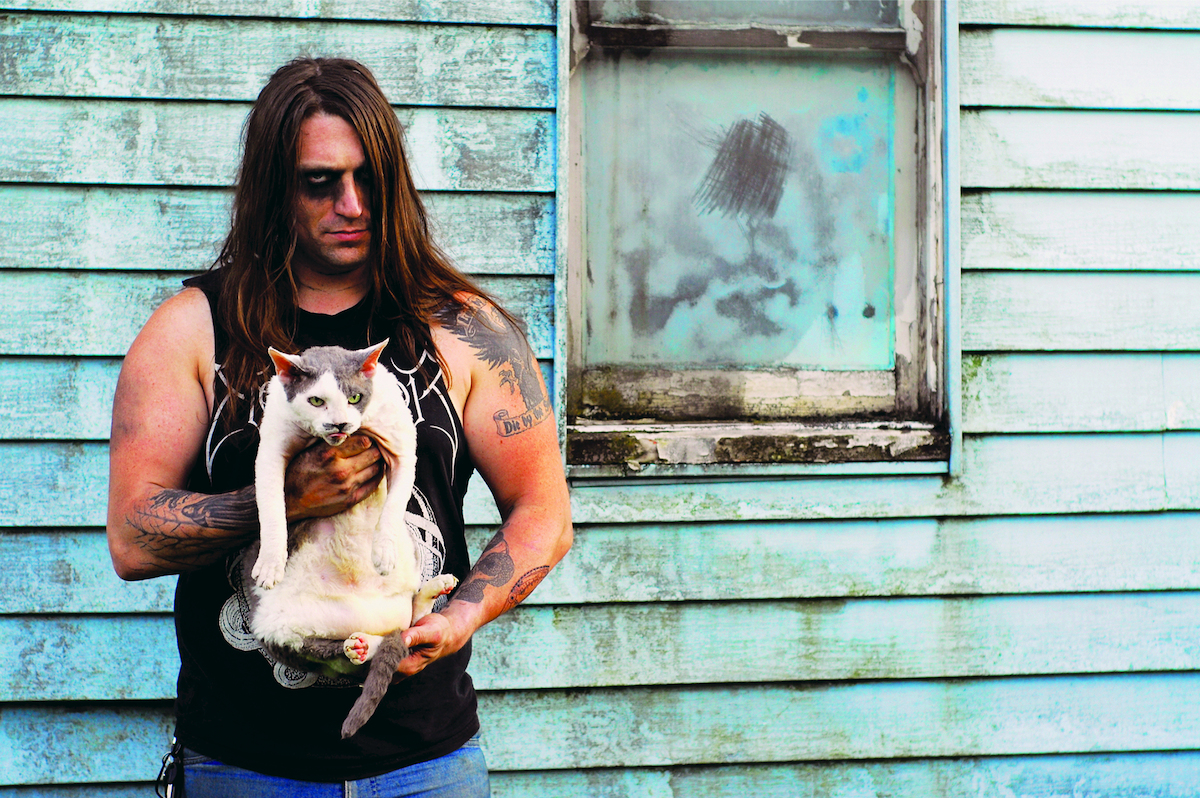