The next time you complain about the cost of that made to order latte, remember the price of cat poop coffee, and stop whining.

Cat poop coffee -- or "kopi luwak" as it is pronounced in Indonesian -- is part of a strange new and very expensive craze sweeping through world of caffeine-lovers: coffee beans collected from the dried feces of wild animals.

This specific variety, made from beans harvested the poop of the Asian palm civet, a mammal native to Southeast Asia that resembles a long-nosed cat, according to Business Insider.

Civet coffee can set your average coffee drinker back $60 for a mere four ounces of beans, NPR reports. That something like $10 or more a cup.

The cat-like animal ingests the coffee cherries needed for this bizarre delicacy, but doesn't digest them. The animal passes the beans through its digestive tract to be picked up by waiting humans.

This natural digestive process is what gives civet coffee its supposed purity and smooth taste, according to CNN. Natural enzymes in the mammal's intestines make the beans less acidic.

The coffee's high price is actually far reduced, however, from its peak a few years ago. Civet coffee has been around for years, according to Peter Longo, owner of New York City's Porto Rico Importing Co. His company has been serving it since 2008, but the distinct blend gained notoriety from a New York Times feature in 2010.

While some coffee lovers have touted the beans' taste, not all Americans are convinced they're all they are cracked up to be.

Tim Carman, a food critic over at The Washington Post, described his sample as harkening back to the bad instant coffee from his college days.

Coffee historian Mark Pendergrast told NPR he has a different theory about the blend's popularity. Ultimately, in the world of exclusive luxuries, there's really no accounting for taste.

Then there are the potential ethical dilemmas posed by the coffee's harvesting process. After the New York Times article, demand for the product skyrocketed. This led to a flood of high-priced product that drove down prices and had competing harvesters going to inventive and sometimes dishonest lengths to meet demand.

Entrepreneurs eager to cash in began caging the normally wild mammals, a practice that some connoisseurs’ claim leads to beans literally tainted by stress.

Other civet farmers are feeding the cats coffee varieties like Robusta, a bean looked at as inferior, according to NPR.

This "fetishization" of civet coffee is not entirely unique, of course. Coffee made from beans picked from elephant dung costs $1,100 a pound. Meanwhile Jacu Bird Coffee from Brazil is made from beans passed through the digestive systems of the indigenous Jacu Bird. 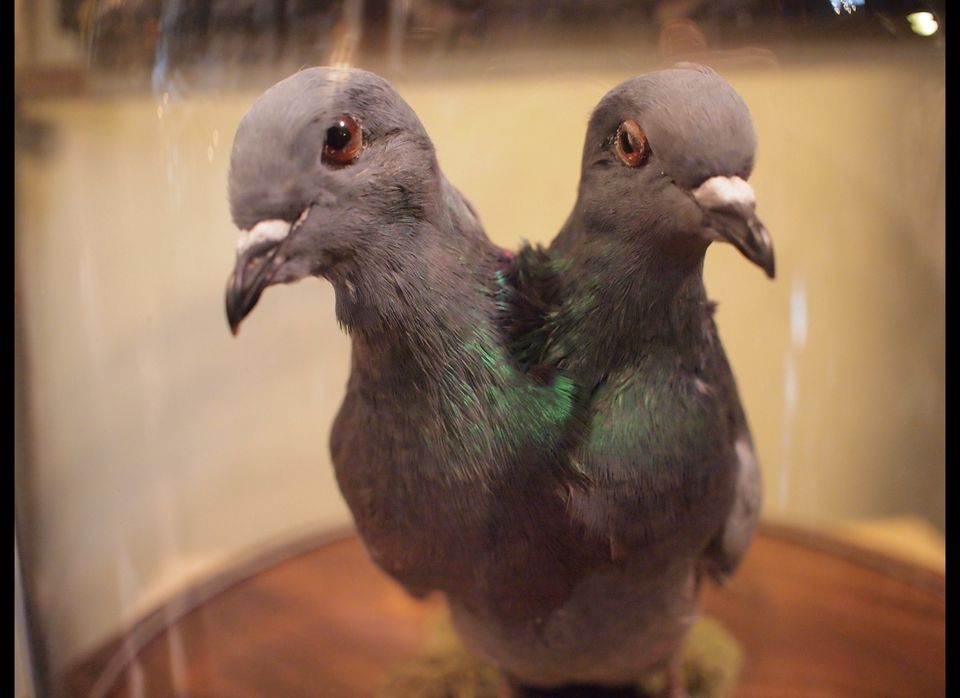