The Russian prison service said Monday it had caught a cat being used as a courier to smuggle banned cell phones and chargers into a prison camp in the country's remote far north.

The prison service in the Komi region said on its website that the cat was detained Friday evening as it climbed the fence of the region's Number One corrective labour camp with two cell phones, batteries and chargers strapped to its back using tape.

It posted a photograph of the black-and-white cat held up by the scruff of its neck by a guard with the bulky package still stuck to its fur.

"They have foiled various attempts to smuggle banned objects into Prison Colony Number One before, but in the case of the cat, the prison colony is at a loss: nothing like this has happened in the prison's history," the regional prison service said. 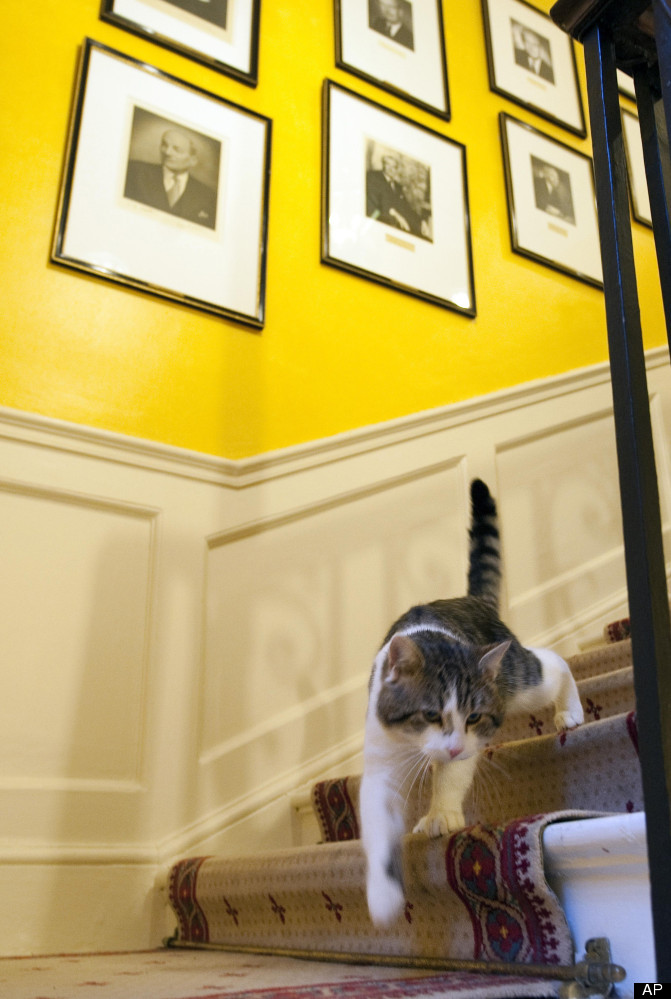