The dance of death eventually envelops us all, but until now there wasn’t any music.

That’s all changing, thanks to Swedish company Pause Ljud & Bild, which is offering coffins complete with speakers and a streaming Spotify account to keep the tunes rocking in the grave, MyFoxNY reports. For $30,000, audiophiles can jam all afterlife long in one of these special coffins, known as the CataCombo Sound System and featuring two-way speakers and a “divine” subwoofer.

Friends and relatives of the deceased can even select songs to play using Spotify that will then go out over the coffin's speakers via a wireless 4G Internet connection embedded in the person's gravestone, according to the company's website.

Fredrik Hjelmquist, CEO of Pause, has vowed to be buried in one of the coffins and is allowing strangers to add to his "Pause 4-Ever" playlist. As Silicon Republic points out, it now features such fitting songs as Robyn’s “Dancing On My Own” and Jon Bon Jovi’s “I’ll Sleep When I’m Dead” -- but at only 931 songs for all eternity, Hjelmquist better hope the list is set on repeat.

The CataCombo Sound System first made headlines back in December 2012, before it included the addition of Spotify. The idea was lampooned on "The Colbert Report," where Stephen Colbert summed up his take on the product: "If you just spend enough money, death will be pleasant.” 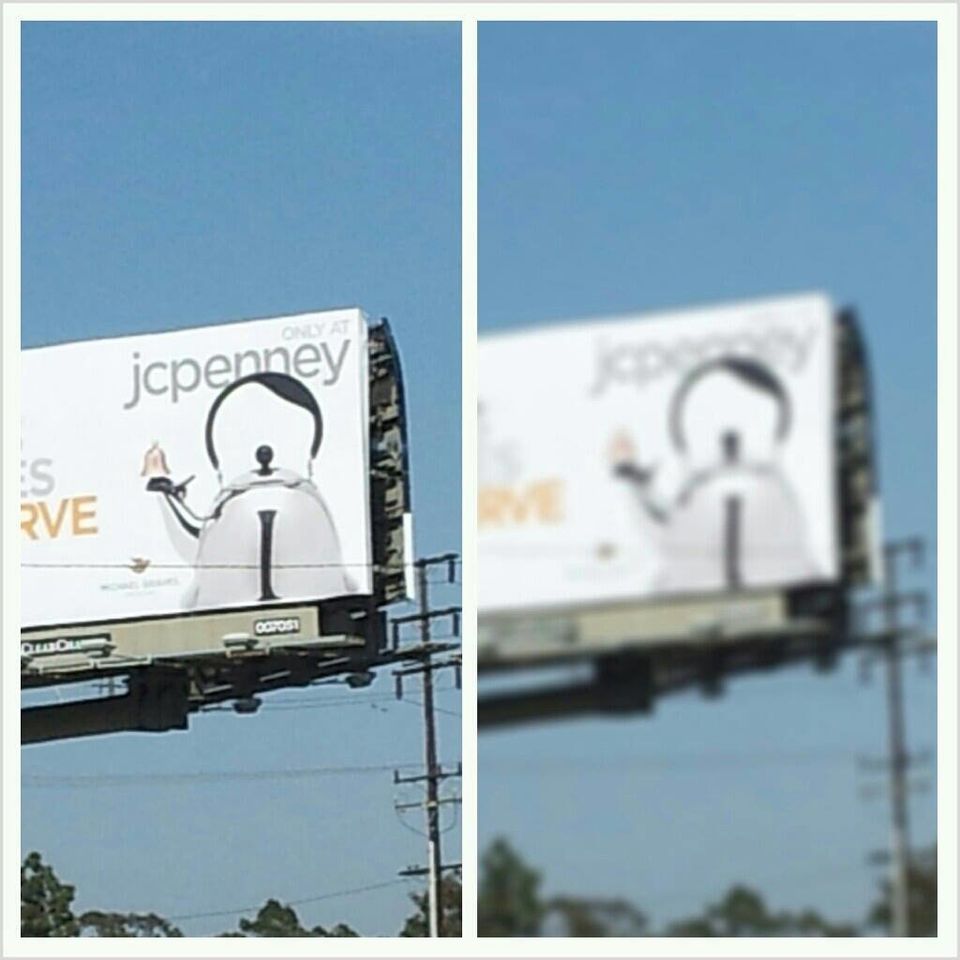 1 / 10
The Hitler Teapot
You would think someone would have noticed the uncanny resemblance before<a href="https://www.huffpost.com/entry/kettle-hitler-jc-penney_n_3343248" target="_blank"> plastering this photograph on an interstate in California</a>.
Imgur.com