"Catching Fire" needs a director ... and fast! The sequel to the worldwide smash "The Hunger Games" starts filming in August with a scheduled release date set for November of 2013. That means Lionsgate must replace the departed Gary Ross as soon as yesterday. Well, according to the Los Angeles Times, the studio already has a shortlist of eight directors, including at least one former "Harry Potter" helmer.

Per the Times blog 24 Frames, Alfonso Cuaron is one of the wanted replacements. The acclaimed filmmaker directed "Harry Potter and the Prisoner of Azkaban," the third film in the multi-billion dollar franchise, and is credited with setting up the visual template for the later films in the series. Cuaron would help Lionsgate not only smooth over any fan anger over Ross' exit, but also please "Games" author Suzanne Collins. The Times reports that Collins wants a "quality" director to handle the sequel.

Cuaron -- whose next film is the highly anticipated feature "Gravity" with George Clooney and Sandra Bullock -- isn't the only fancy name on the list. Alejandro Gonzalez Inarritu ("Babel") and David Cronenberg (!) are also mentioned by 24 Frames. Inarritu is friends with Cuaron (the Mexican-born director received a special thanks credit on Cuaron's "Y Tu Mama Tambien") and has a strong reputation. Cronenberg is Cronenberg, one of the most beloved visual artists of the lat twenty years.

No word yet on the other five names on the list, but apparently none are female. Sorry, Kathryn Bigelow fans!

For more on the search to replace Gary Ross, head over to the Los Angeles Times. For other suggestions to take over "Catching Fire," check out the slideshow below. 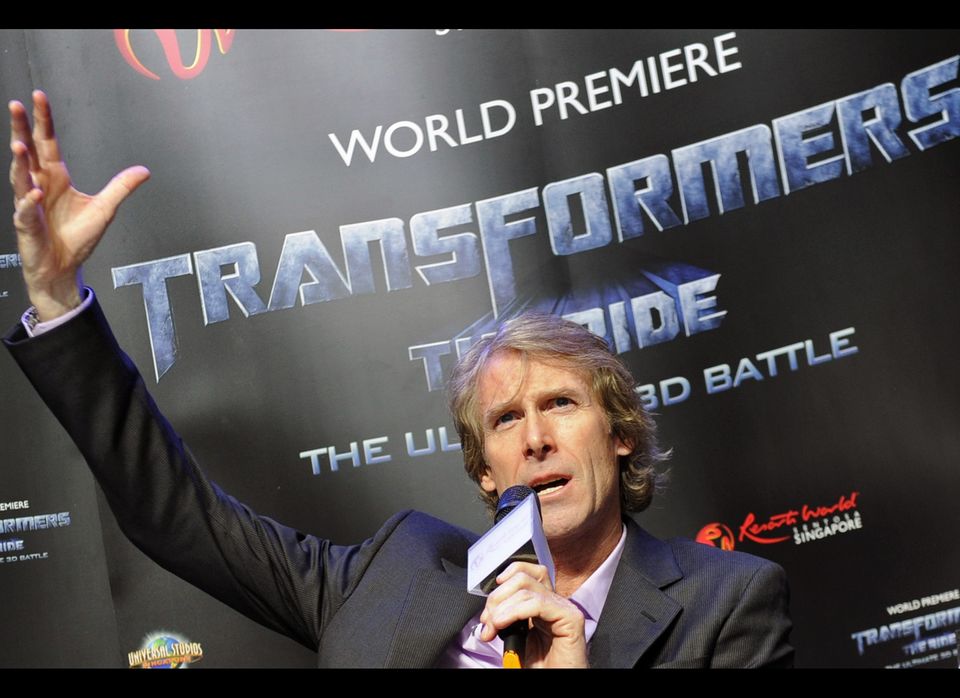