Cate Blanchett has welcomed a new baby daughter into her family! A rep for the actress confirmed to E! News on Friday that Blanchett and her husband Andrew Upton have adopted a child.

"The Upton family [Cate Blanchett and Andrew Upton] have adopted a baby girl," the rep said. "No further details will be provided."

Blanchett and Upton wed in 1997, and have three sons together -- Dashiell, 13, Roman, 10, and Ignatius, 6. In 2013, the star opened up to The Independent about sharing her life as a performer with her children.

Congratulations to the family! 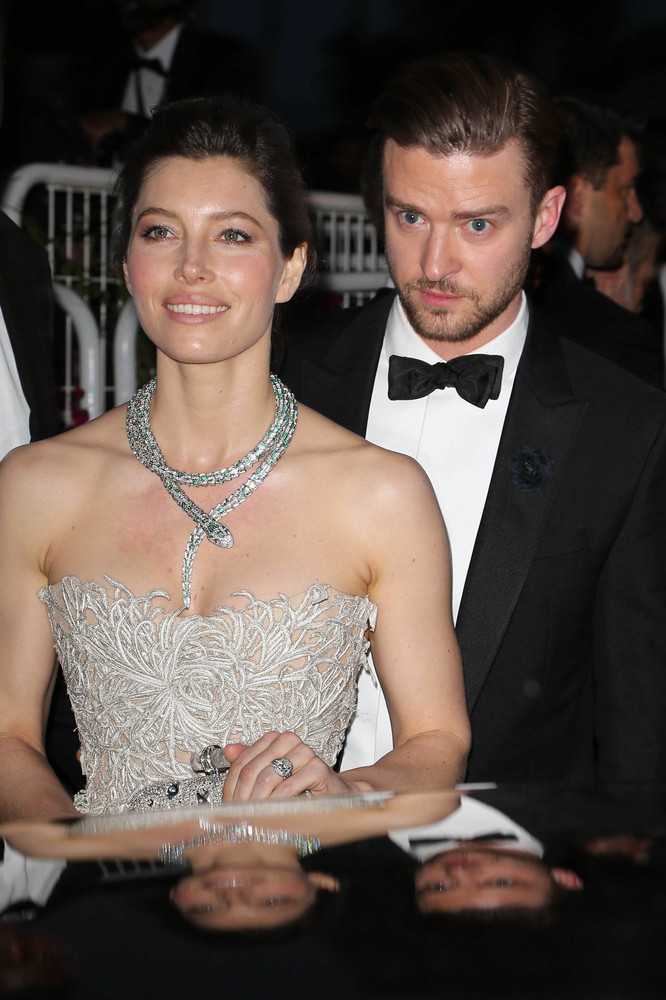