Cate Blanchett may just be the most polarizing figure on the red carpet, so we have no doubt that her appearance at the 2014 Oscars will land the actress on both best- and worst-dressed lists.

For tonight's big event, Blanchett wore an intricately beaded Giorgio Armani gown. While chatting with Ryan Seacrest on the red carpet, she commented on how "heavy" her dress was, so we hope she doesn't pull a J.Law if she wins big during the show. After all, she's nominated for Best Actress for her work in "Blue Jasmine," plus the film is up for Best Writing.

Check out her dress below and tell us if you think it's Oscar-worthy. 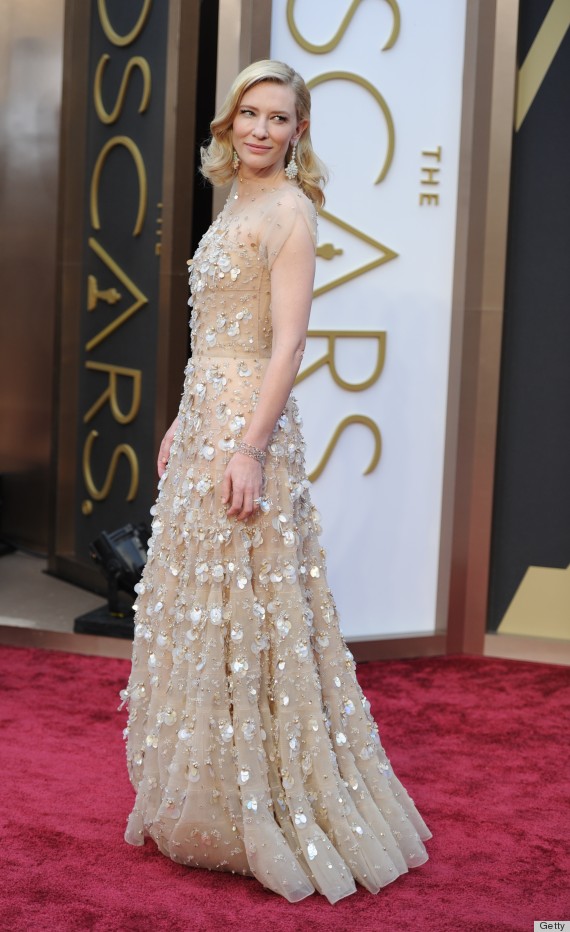 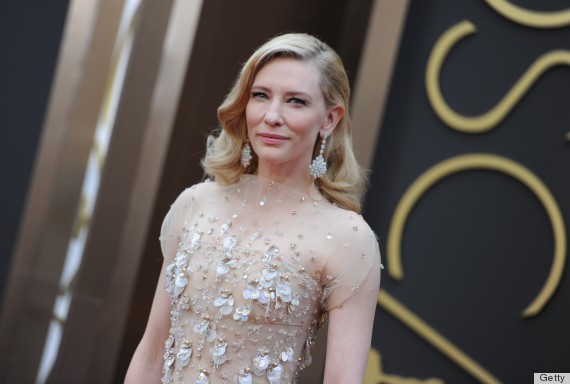 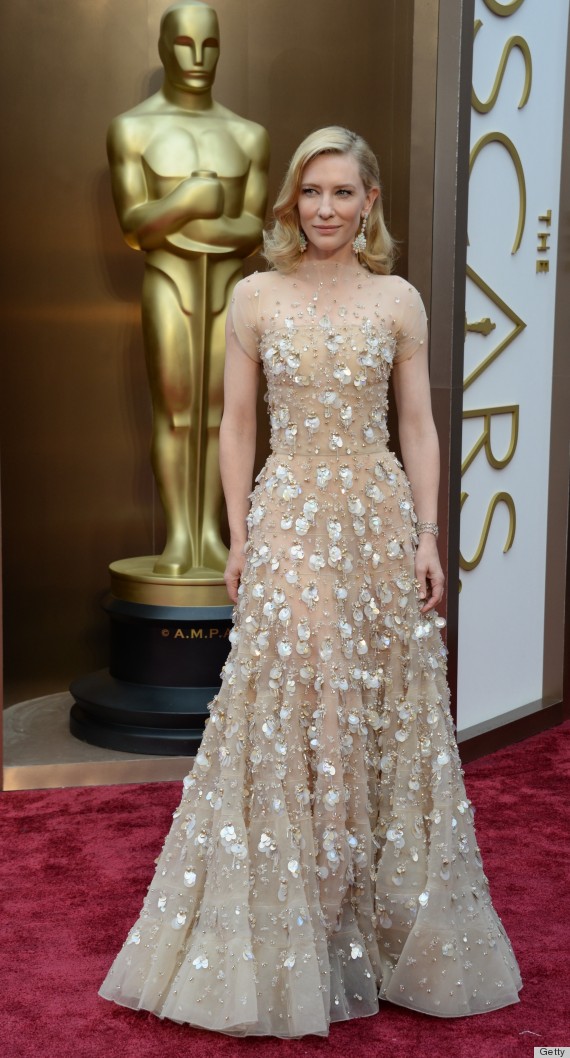