"Blue Jasmine" star Cate Blanchett won Best Actress at the 2014 BAFTA Awards on Sunday, the latest piece of hardware she's taken home during awards season for her role in Woody Allen's acclaimed drama, following wins at the Golden Globes and Screen Actors Guild Awards. During her BAFTA acceptance speech, Blanchett quickly thanked "everyone" who made the film and performance possible before shifting gears. "I would like to dedicate this to an actor who has been a continual, profound touchstone for me," Blanchett said. "A monumental presence who is now so sadly in absence: the late, great Philip Seymour Hoffman."

Blanchett, who was photographed visiting Hoffman's children following his death on Feb. 2, closed her speech by speaking directly to Hoffman's memory: "Phil, buddy, this is for you, you bastard. I hope you're proud." Watch Blanchett's moving speech below; it's expected that she'll win Best Actress at the 86th annual Academy Awards on March 2. 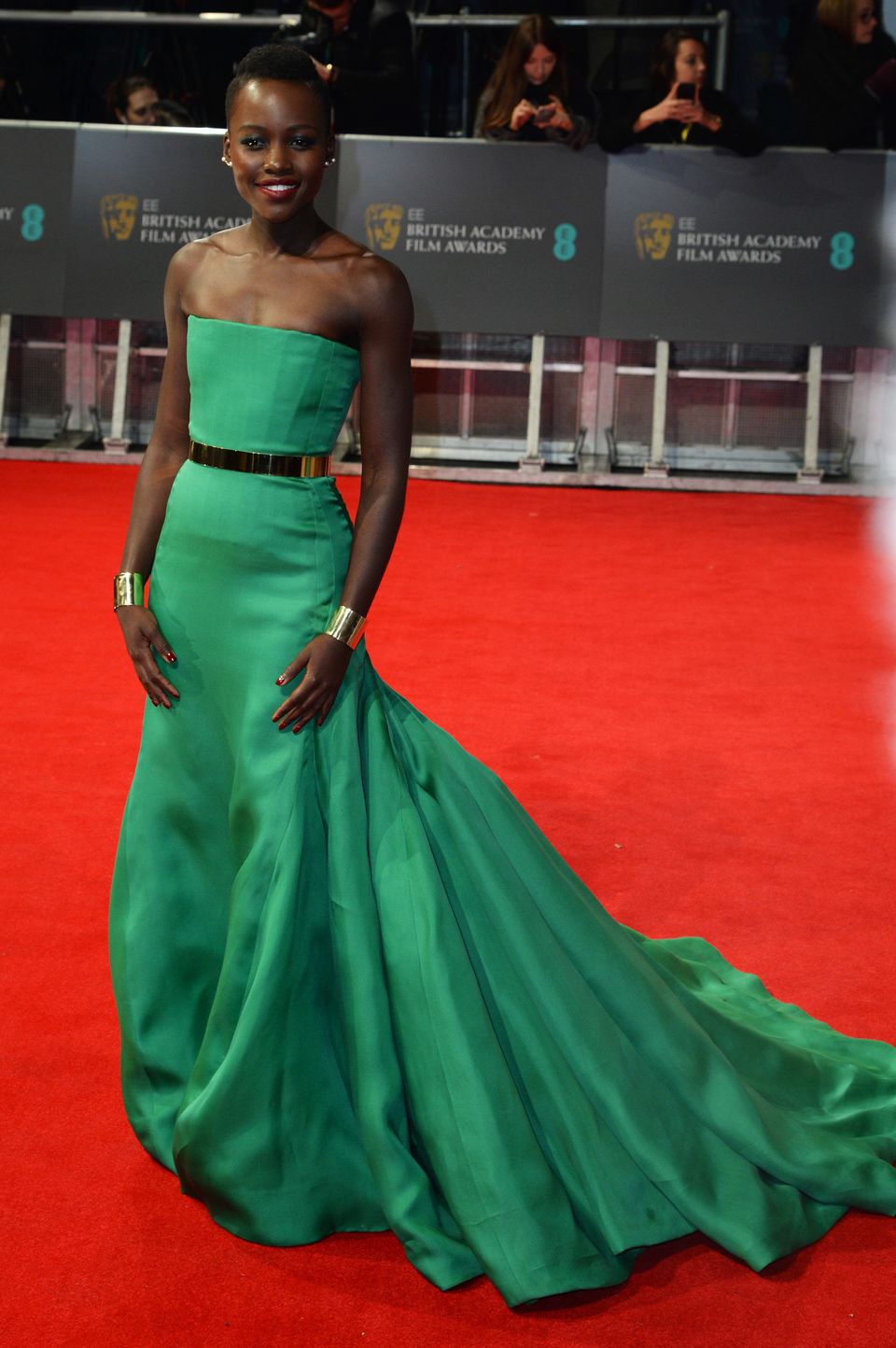