For the first time since announcing their split last August, the estranged couple hit the red carpet together for opening night of "The Library" at The Public Theater on Tuesday, April 15, in New York City. Not only were they all smiles, but they were also both wearing their wedding bands. They were there in support of the play's director, Steven Soderbergh, Us Weekly noted.

"Catherine and Michael are taking some time apart to evaluate and work on their marriage," a rep for the actress told The Huffington Post last August when the two separated after 13 years of marriage.

In January, the A-list couple reunited in Quebec for a New Year's ski trip. 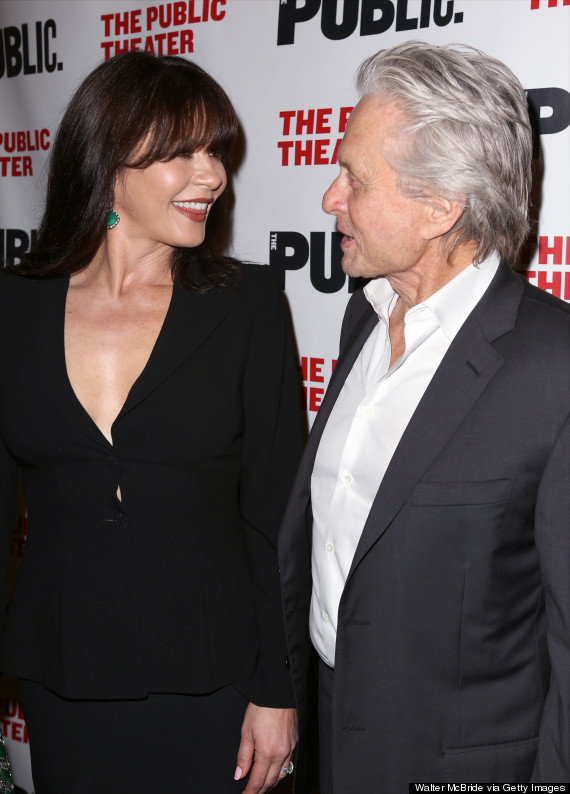 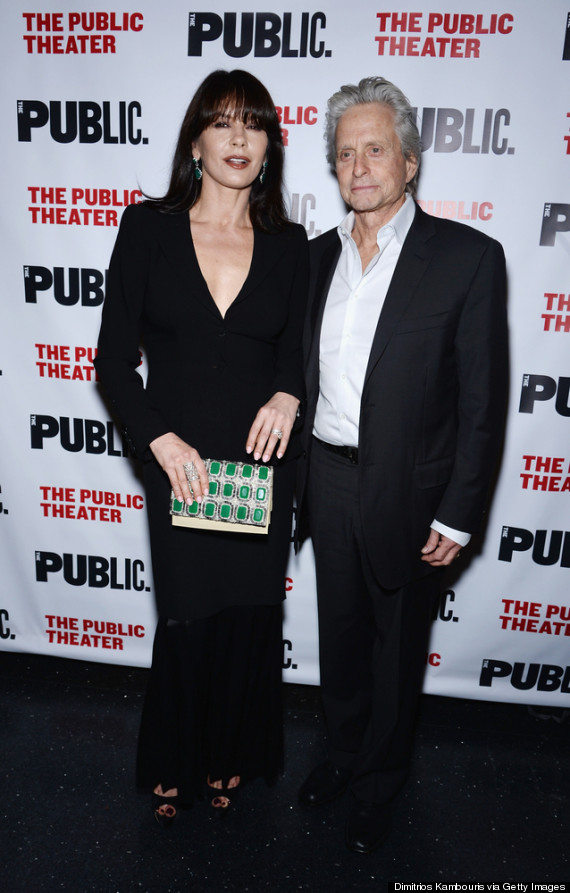