After the story of a "gay" dog captivated the hearts of animal lovers everywhere this week, the outspoken leader of the conservative Catholic League is offering his own startling analysis of the situation.

Bill Donohue, the president of the Catholic League, said that a Jackson, Tenn., animal control shelter showed special treatment to a male dog whose owner believed the animal to be gay.

The pitbull-bulldog mix was adopted Thursday (and saved from imminent euthanizing) by local veterinary tech Stephanie Fryns, who named the pup Elton.

In a Catholic League news release published Thursday, Donohue wrote that the public effort to save Elton proved that gay dogs (and humans) are better off than their straight peers:

To wit: Had poor Elton not been identified as a homosexual, his heterosexuality would not have been enough to save his hide.

The moral of the story is: Being gay is not only a bonus for humans these days, it is a definite plus for dogs as well. As for straights, the lonely and the disabled, that’s another story altogether.

Donohue also contrasted the Internet's efforts to save Elton to Washington State's euthanasia laws, which he claimed may expand to allow legalizing euthanasia for patients who are not terminally ill or who are mentally disabled.

In January, Donohue was criticized for suggesting President Obama should use a copy of Karl Marx's "Das Kapital" during his swearing-in ceremony, instead of a Bible.

Photo of Elton, courtesy of Save The Animals Together (S.T.A.T.) Facebook page. 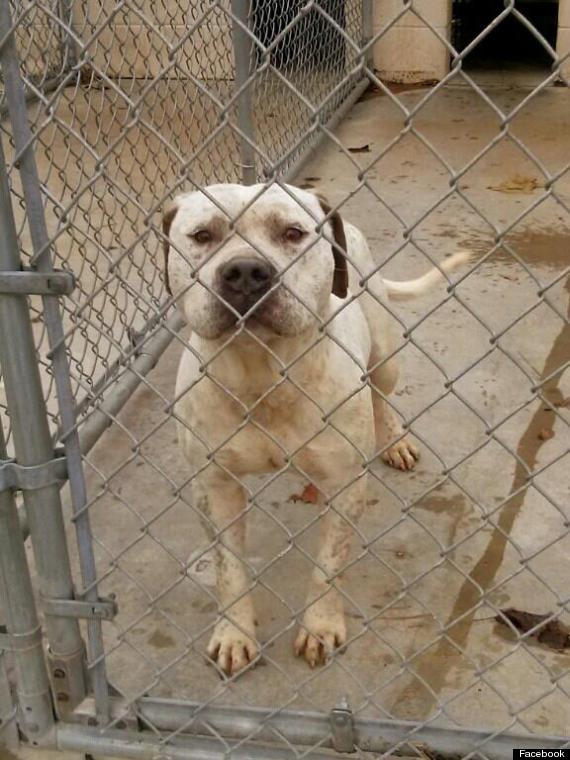