St. Edward School is no longer allowing its pre-K through eighth grade students to check out Harry Potter books from the school’s library.

The reason? Well, the Rev. Dan Reehil, one of the school’s pastors, says the spells and curses presented in the fictional children’s series are legit and could present problems for kids who read the books, according to the Tennessean.

Reehil fleshed out his point in an email sent to parents, per the Tennessean:

These books present magic as both good and evil, which is not true, but in fact a clever deception. The curses and spells used in the books are actual curses and spells; which when read by a human being risk conjuring evil spirits into the presence of the person reading the text.

The pastor reportedly made the decision after consulting several exorcists in the U.S. and Rome who recommended removing the books.

HuffPost could not reach Reehil for comment, but Rebecca Hammel, the superintendent of schools for the Roman Catholic Diocese of Nashville, told CBS News that the email is real.

Hammel told the Tennessean that Reehil made his decision after talking with a parent, adding that the Catholic Church does not have an official position on Harry Potter but that “each pastor has canonical authority to make such decisions for his parish school.”

“He’s well within his authority to act in that manner,” Hammel said of Reehil.

She noted that the fantasy series was pulled from the St. Edward library for the new school year.

HuffPost also reached out to Harry Potter creator J.K. Rowling, who did not immediately respond.

Still, since the first book in the series was published over 20 years ago, a number of people have claimed Harry Potter is a tool for Satan, according to the Telegraph. 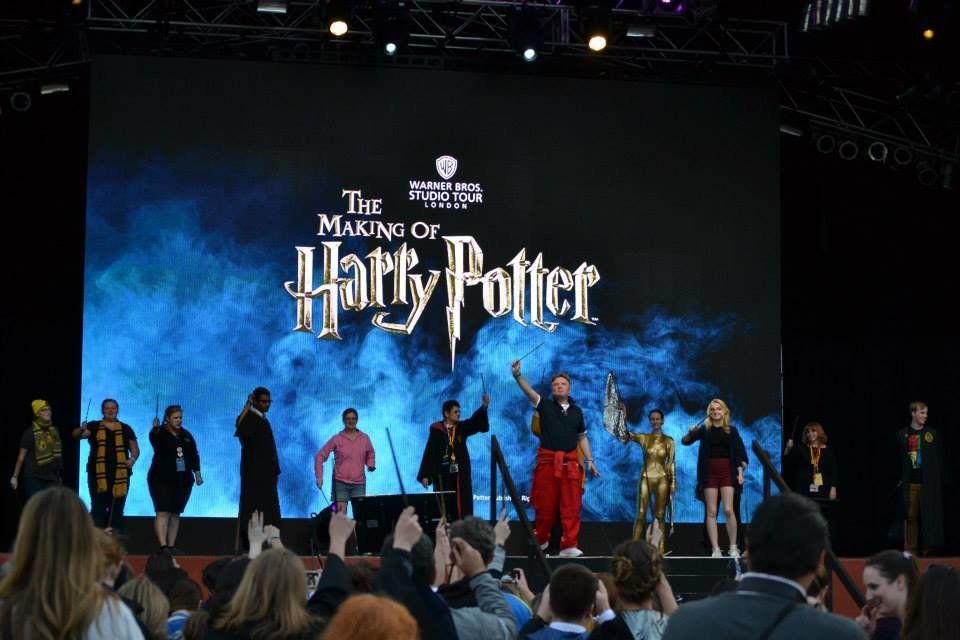