Update: A representative for CBS Interactive confirmed in an emailed statement that some users experienced technical issues but said the issue has since been resolved.﻿

CBS, the network broadcasting the 2016 Grammy Awards, offered a solution to music fans who don't pay for cable: its streaming app, CBS All Access. For $5.99 per month (or by signing up for a free one-week trial), cord-cutters could still enjoy the live television event millions begrudgingly watch every year.

Except it's not working very smoothly for some users. And there's been no word on whether those experiencing difficulties can expect service to be restored sometime during the event.

What a genius way to screw people over @CBS. Pay $5.99 to watch the Grammys and then don't work 🖕🏽 #CBSAllAccess pic.twitter.com/pkYDpD2PQL

15 mins into #GRAMMYs and not a peep from @CBS about #CBSAllAccess being down. People should be fired over this.

Have to imagine @CBS is in panic mode at this point. Been trying to load #CBSAllAccess for 30 minutes to watch the #GRAMMYs.

Good thing we got this CBS All Access that won't load to watch the Grammy's #moneywellspent pic.twitter.com/t31E8GTkry

The app is supposed to be compatible with Roku, Chromecast, Android, Xbox, Apple TV and Fire TV, but we can only assume there are somehow too many people trying to watch the Grammys online right now. 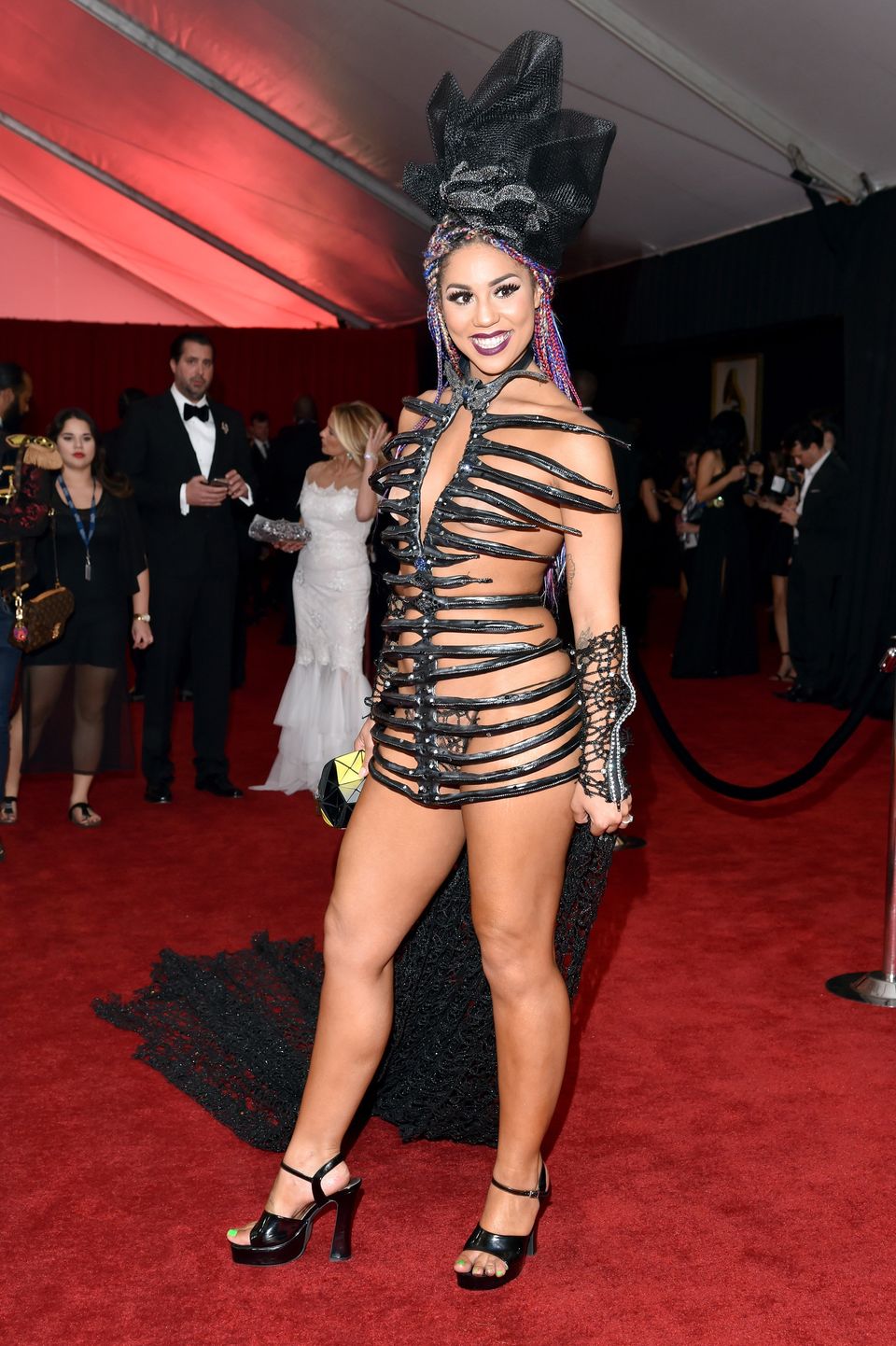