CBS News' Washington, D.C. bureau was evacuated on Tuesday following reports of a suspicious package outside its building. 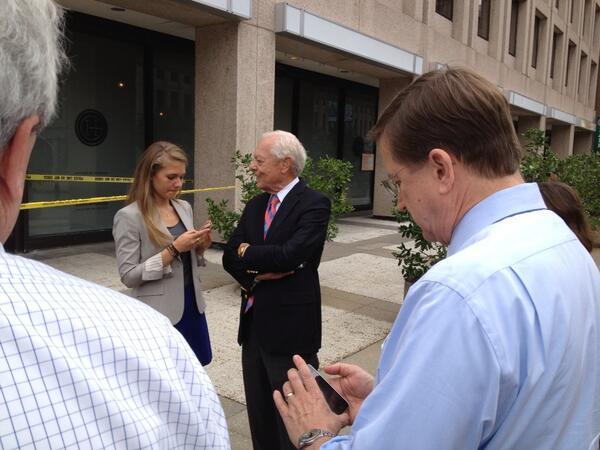 Police blocked off an area and x-rayed the package, reportedly a black suitcase which was left outside the building. Shortly thereafter, police deemed the area safe. Once the debacle was over, multiple CBS staffers tweeted, "All clear!"