Tech bloggers posted screenshots of fake posts that appeared under the CBS accounts, including one from @48Hours that read, "General Dempsey calls for #Obama's arrest under new anti-terror laws #48hours."

On its own official account, @CBSNews, the news organization said it had "experienced problems" on the other two accounts, and added, "Twitter is resolving issues."

The rogue posts appeared to have been removed from Twitter.com later on Saturday. 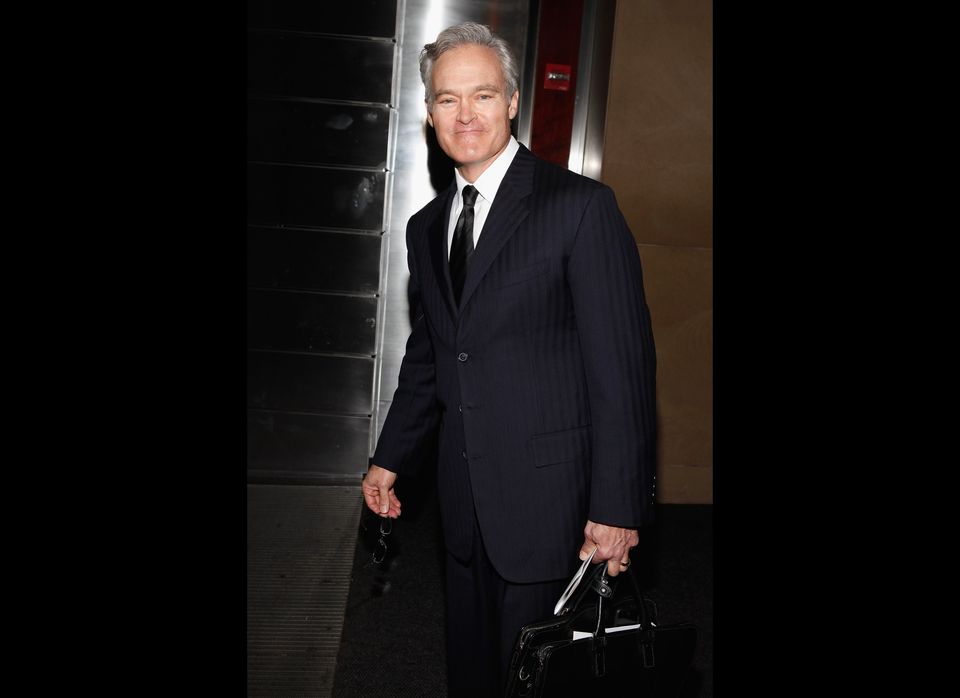