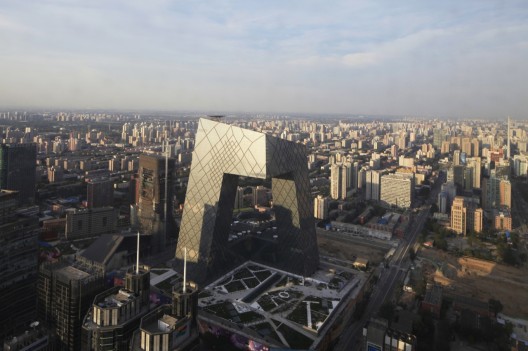 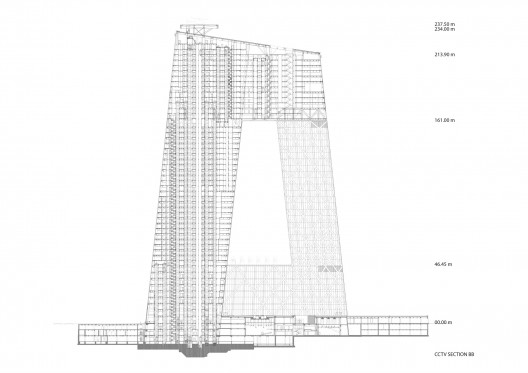 This past wednesday, OMA participated in the official construction completion ceremony for the China Central Television (CCTV) Headquarters in Beijing, which will start to be used later this year. Designed by OMA as a reinvention of the skyscraper as a loop, construction on the building began in 2004. At approximately 473, 000m2, CCTV – accommodating TV studios, offices, broadcasting and production facilities – is OMA’s largest ever project and its first major building in China. 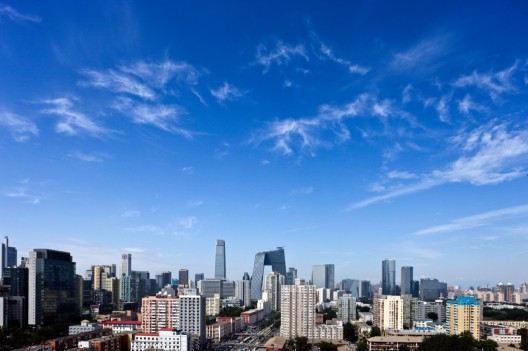 CCTV defies the skyscraper’s typical quest for ultimate height. Rising from a common platform, two towers lean towards each other and eventually merge in a perpendicular, 75- metre cantilever. The design combines the entire process of TV-making – formerly scattered in various locations across the city – into a loop of interconnected activities. 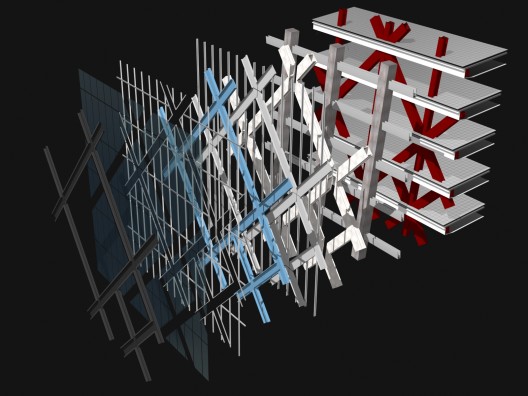 The structure of the CCTV Headquarters, and the forces at work within it, is visible on its façade: a web of diagonals that becomes dense in areas of greater stress, looser and more open in areas requiring less support. The façade itself becomes a visual manifestation of the building’s structure. 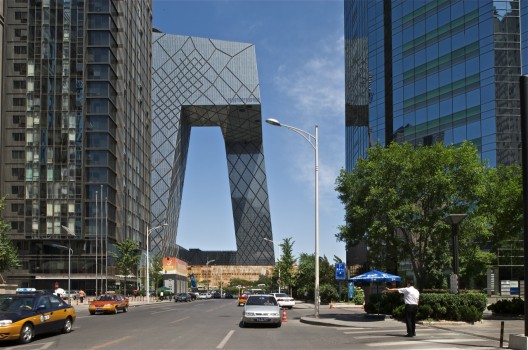 Rem Koolhaas commented: “I am very happy, after years of intense collaboration, that the CCTV building will soon begin to perform its role in the way it is intended.” 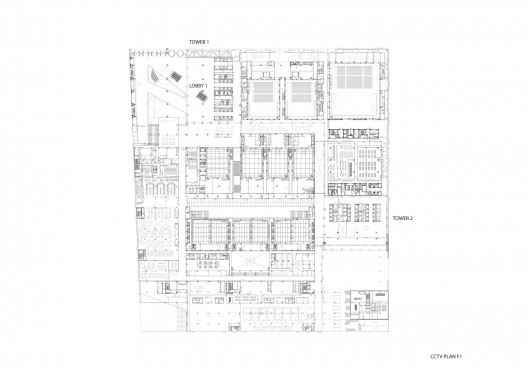 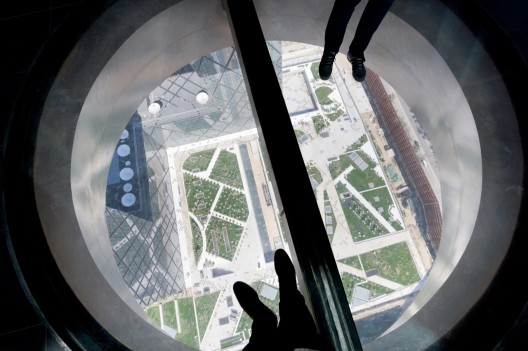 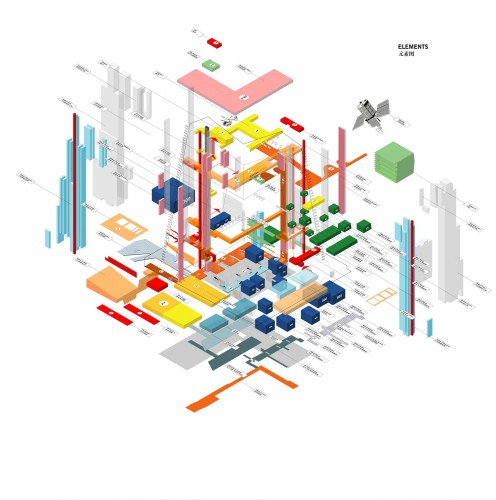