In a trend worthy of “condomnation,” people are apparently trying to stretch their dollars by reusing old condoms. It may be thrifty, but it’s also dangerous, very dangerous.

That’s why the Centers for Disease Control and Prevention felt obliged to be proactive about the proper use of prophylactics.

The CDC released a tweet last week reminding people to not reuse or wash their rubbers.

We say it because people do it: Don't wash or reuse #condoms! Use a fresh one for each #sex act. https://t.co/o3SPayRf9m pic.twitter.com/AwkPqE9YMl

When condoms are properly used, they can prevent pregnancy, reduce the risk of sexually transmitted diseases and may protect against other diseases like Zika and Ebola that spread, among other ways, through sexual contact.

Dr. Elizabeth Torrone, an epidemiologist at the CDC’s Division of STD Prevention, said the people who reuse condoms are putting themselves at risk.

“Incorrect use, such as reusing a condom or using more than one at a time, diminishes the protective effect of condoms by leading to condom breakage, slippage, or leakage,” she told BuzzFeed News.

Some people might think soap and water will kill all of the tiny microorganisms on or inside the condom, but that’s not the case. Torrone said it can only make the latex more prone to tear.

The warning comes at a time when STDs are on the rise, according to the CDC’s national 2016 STD Surveillance Report.

In 2016, more than two million cases of chlamydia, gonorrhea and syphilis were reported in the United States, according to the Atlanta Journal-Constitution ― the highest number recorded.

Whether the CDC’s warning actually influences people to not reuse condoms remains to be seen, but it has led to a lot of hilarious snark.

Well, what the hell am I supposed to with all these condoms in the dishwasher now?

What about using one that someone else has used, or is that not good either?

i just suck everything out of em. don’t even need to wash em

I am going to start a GoFundMe account so that I can buy all of these people new condoms because we really don't want them reproducing... 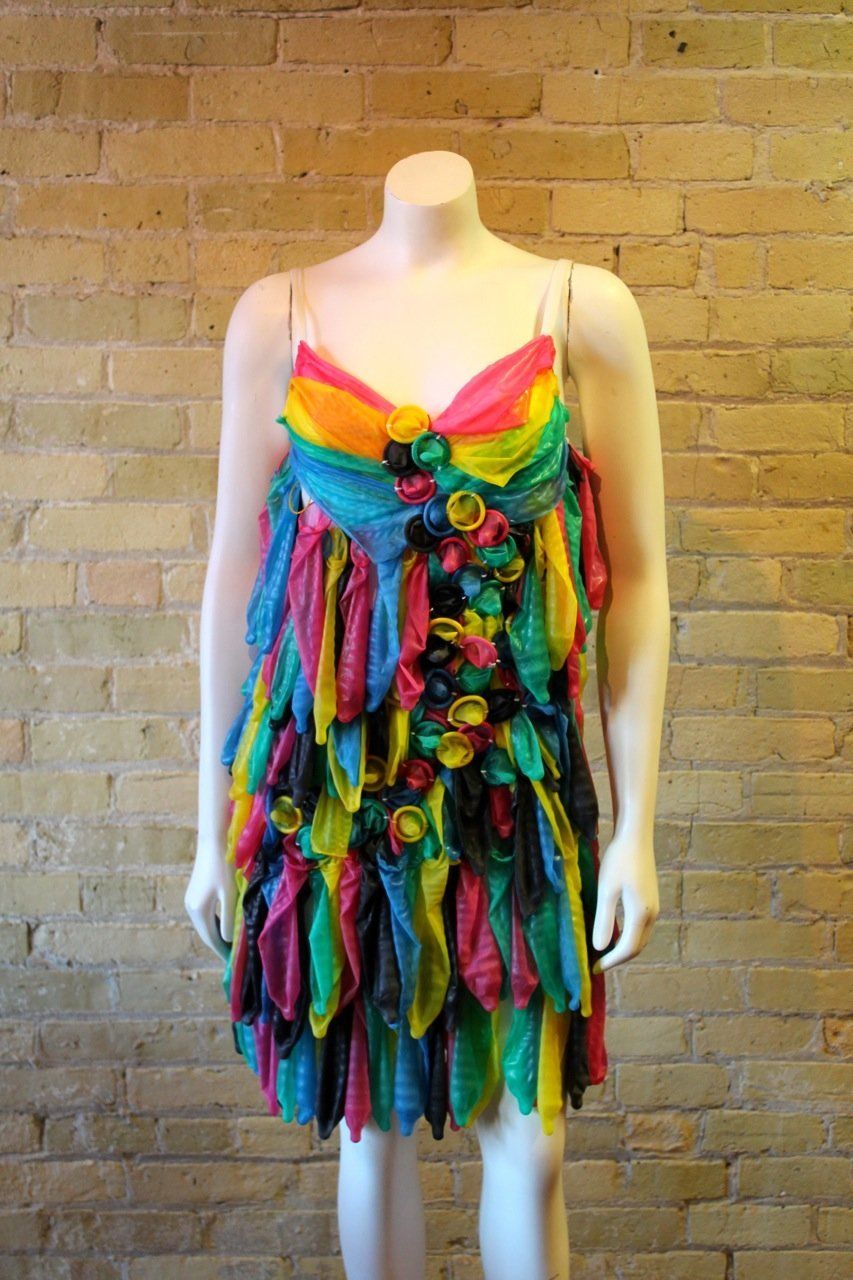