The performer released a music video for his holiday single and Muppets collaboration, "All I Need Is Love."

The seven-minute video shows Green celebrating the season with Muppets favorites, including Kermit, Miss Piggy, Animal, and The Swedish Chef. "The Office" actor Craig Robinson also makes an appearance in the video as Santa.

In a cheeky move, the song closes with Statler and Waldorf commenting, "I think the Muppets hit a new low." "Yeah, and his first name is Cee!"

This isn't the first time Green and the Muppets have collaborated; they appeared together, with Gwyneth Paltrow, at the 2011 Grammy Awards.

"All I Need Is Love" is a featured single on Green's holiday album, "Cee-Lo's Magic Moment." The record was released Oct. 30. The performer is also spreading holiday cheer through a Christmas special he has lined up, featuring contestants from "The Voice."

Cee-Lo Green & The Muppets: Singer Collaborates With Puppets For 'All I Need Is Love' (VIDEO)
The Voice 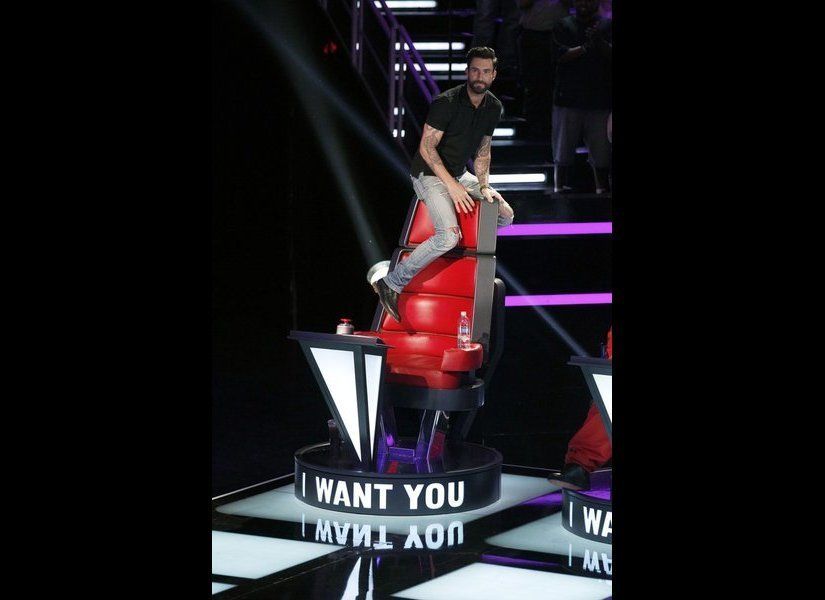