Celebrated globally on March 8th, the 2016 theme for International Women's Day is "Planet 50-50 by 2030: Step It Up For Gender Equality," calling for gender parity by 2030. We spoke with Joni Binder, author and photographer, about her personal journey which sheds light on misconceptions and shatters mainstream narratives regarding the lives of women and girls in relatively unknown cultures.

Binder currently serves as a Trustee at California Institute of the Arts, on the Fine Arts Committee for the Diplomatic Reception Rooms at the U.S. Department of State, on the Leadership Council for Futures Without Violence, and on the Education Committee for SFMOMA. She studied at Columbia University and holds a BFA in Photography from CalArts. She is married with two children. Mile 46 is her first book. 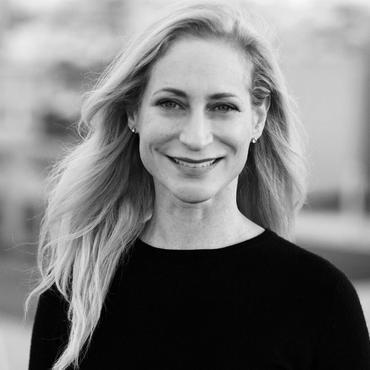 From a strictly global perspective, do you feel that your own personal journey can shed light on the misconceptions and in the process contribute to shattering some of the mainstream narratives regarding the lives of women and girls in relatively unknown cultures?

Shedding light on misconceptions and shattering mainstream narratives regarding the lives of women and girls, particularly in cultures less familiar to my readers, were two of the biggest motivating factors in writing Mile 46. As we see in journalism and in activism, the personal narrative helps create a conduit by which readers can connect and relate to realities that are not their own. By going beyond mere anecdote and delving deep into my personal journals and photographs, I hope that the underlying messages and themes I try to tackle become empathetic moments for readers. While not everyone will look at my photos and see themselves in my story, I hide nothing and leave the door open wide enough so that readers can come through and settle into my experience.

At the World Economic Forum in January, Prime Minister Justin Trudeau promoted gender parity, where four of five delegates were men. What are some ways men can help to close the global gender gap?

I commend P.M. Trudeau's statement and his embrace of his being a feminist. At the very least, it will take more men in leadership positions and men who are tastemakers to likewise embrace this messaging. We need to think about this in both the short- and long-terms: What can we do to foster change that goes into immediate effect, and what can we do to plant seeds so that, going forward, we raise boys who will become men who behave in a way that abandons generations of wrongdoing and wrongheadedness?

Campaigns that involve world leaders, entertainers, athletes, business leaders, faith leaders, writers, artists, social media drivers--any and all of these are a great way to start. With Futures Without Violence and The Representation Project, I have been involved in a campaign #BeAModelMan that launched an awareness campaign during the Super Bowl 50 in San Francisco. By asking men to participate in campaigns, by asking them to have conversations and earnestly hearing out their perspectives, no matter what they are, we begin a conversation. Like they teach salespeople: elicit the objection, then you know what you'll have to overcome. The conversation cannot be changed without engagement, and for too long have the voices of gender equality been drowned out by the loud, rigid voices of convention and tradition. 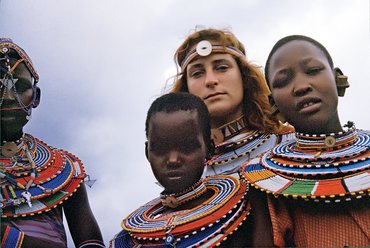 You have reached great heights in your career. What has inspired you most?

Both education and role models inspire me. I can't deny a bit of fearlessness, restlessness, and desire to work has helped, too. I just can't let things sit undone!

I've heard and read stories that inspire either by their desperation or by their triumphs. When women share their stories, the listener may fold the cautions and the successes into her consciousness. Readers often consider new options, new possibilities through shared stories. Whether or not I agree with them, watching women on the world stage inspire me. Women who mentor other women, formally or informally, provide inspiration. I have benefitted from the generous spirits of women who have invested their time in me, and I love to return the favor by doing the same for other young women. 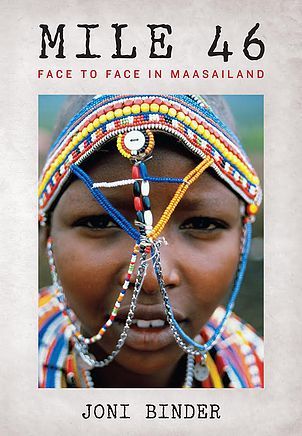 Great question. In the first instance, they've begun the conversations we have been avoiding or relegating to tea time or girls' nights and put them on the front page of our consciousness. This reminds me of another phenomenon: I remember my grandparents' generation whispering the word "cancer" because it was too awful and enormous a curse to summon even by voicing fully. Now, cancer is being wrested by discussion, by investment in research, by sharing successes, and by confronting it in the light. If there were decades of shame with respect to the word "feminism," I think they are coming to a close. If there was or is shame in being an incest, rape, or domestic abuse survivor, we are likewise putting that to rest. The first step is eliminating shame, because shame only lives in the dark.

Once we become comfortable with the language of equality and discussing the plight of women and girls around the world, then there will emerge strategies, energies, and efforts to confront the obstacles. Even now, we cannot imagine what will come when there is a critical mass of conversation and more of the world's energies and focus are placed on the cause of women and girls.

Today's feminism is intersectional, and this is a crucial shift. When the feminists of the 60s and 70s were talking about empowering women, the conversation left out women of color and the unique challenges within different communities, not to mention women in developing countries. Voices of young women, women of color, women of influence, mothers, business, community, and faith leaders are now being heard, and joining those voices are the voices of male leaders, whether prime ministers, presidents, fathers, teachers, coaches, ministers, imams, priests or rabbis-- and together these form a chorus that will influence opinions and reshape the landscape of inequality around the world. 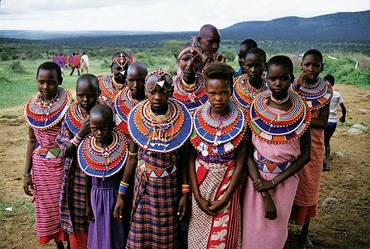 Rely on your instincts, but strive for self­possession. Power moves in all directions: Watch how it moves, how it transfers. Don't seek or chase it down, but stay aware of it because it serves both the basest of motives and the most aspirational of causes. Most of all, be generous about sharing your power, especially with those who cannot access much of their own.

To learn more about Joni Binder's book Mile 46 and upcoming projects she is working on, please visit www.jonibinder.com and connect with her on Facebook.