Do you remember where you were when you really understood the seriousness of breast cancer? I mean really understood it? I do. It was the day I saw the effects of the treatment on my aunt. The funny thing is that I had known for months, but it didn't register until I had returned home for a visit and saw her. Her usual sincere smile was present but she looked spent, like she'd just fought Mike Tyson in his prime. She was wearing one of those scarf/hat combos; I realised that this was serious and intense.

None of this made sense to me though. I mean, I remember learning about breast cancer in high school. They had us examine ourselves. I had a heart attack because two seconds into my self-examination I found three large lumps. I showed my teacher, who informed me that I had just discovered three of my ribs, access made possible by my rather modest cup size. They told us that if detected early, the lump would be removed. I left that lesson believing that the worst-case scenario in having breast cancer was a really big scar from having surgery to remove the lump and even that could be covered in a bikini. Apart from periodically checking 'my ribs', I gave breast cancer no more real thought, until I saw my aunt Jennifer that day at a picnic.

I don't think I ever told her this, but upon seeing her, my knees buckled for a moment. I turned to humour to mask my discomfort. "Auntie," I said, "With a styling hat like that all you need is a strut." I got her to repeatedly say, "Where's my money?" and for a little while we had placed distance between ourselves and the true and humourless reason my aunt had on that hat.

During this month of breast cancer awareness I would like to take a moment to personally thank all of the organisers, physicians and volunteers who work tirelessly to bring about awareness and a cure. We don't know each other, but I've benefited from your work; when I needed to become more aware and knowledgeable about breast cancer I found that there was information readily available. Your hard work makes a huge and sustained difference. Thank you. You have helped increase the survival rate and, for many, increased quality of life.

Next year will mark ten years that my aunt Jennifer Seymour has been cancer free. Last year my aunt completed the 30k walk in the "Weekend to End Women's Cancer", this past September she completed 60k in the same event; an incredible milestone considering there was a time not too long ago that she was so sick that walking a few steps was a challenge.

The dorky picture below is of my cancer free Aunt Jennifer Seymour (left), her sister, my aunt Ann Marie who supported Jennifer through the daily fight to become cancer free and their silly rib-checking niece, Alyson Renaldo.
The light heartedness of this photo made possible by private and public networks of support to end breast cancer.

Thank you to all involved with the fight.

And to all of you brave women and men (estimated 2,646,000)1 in throws of your battle with breast cancer, I look forward to seeing your light-hearted, cancer-remitted photo postings.

"Your life can be full and normal after cancer, try not to live in constant fear and give thanks everyday that you remain cancer free- I do"
~Jennifer Seymour, Breast Cancer survivor 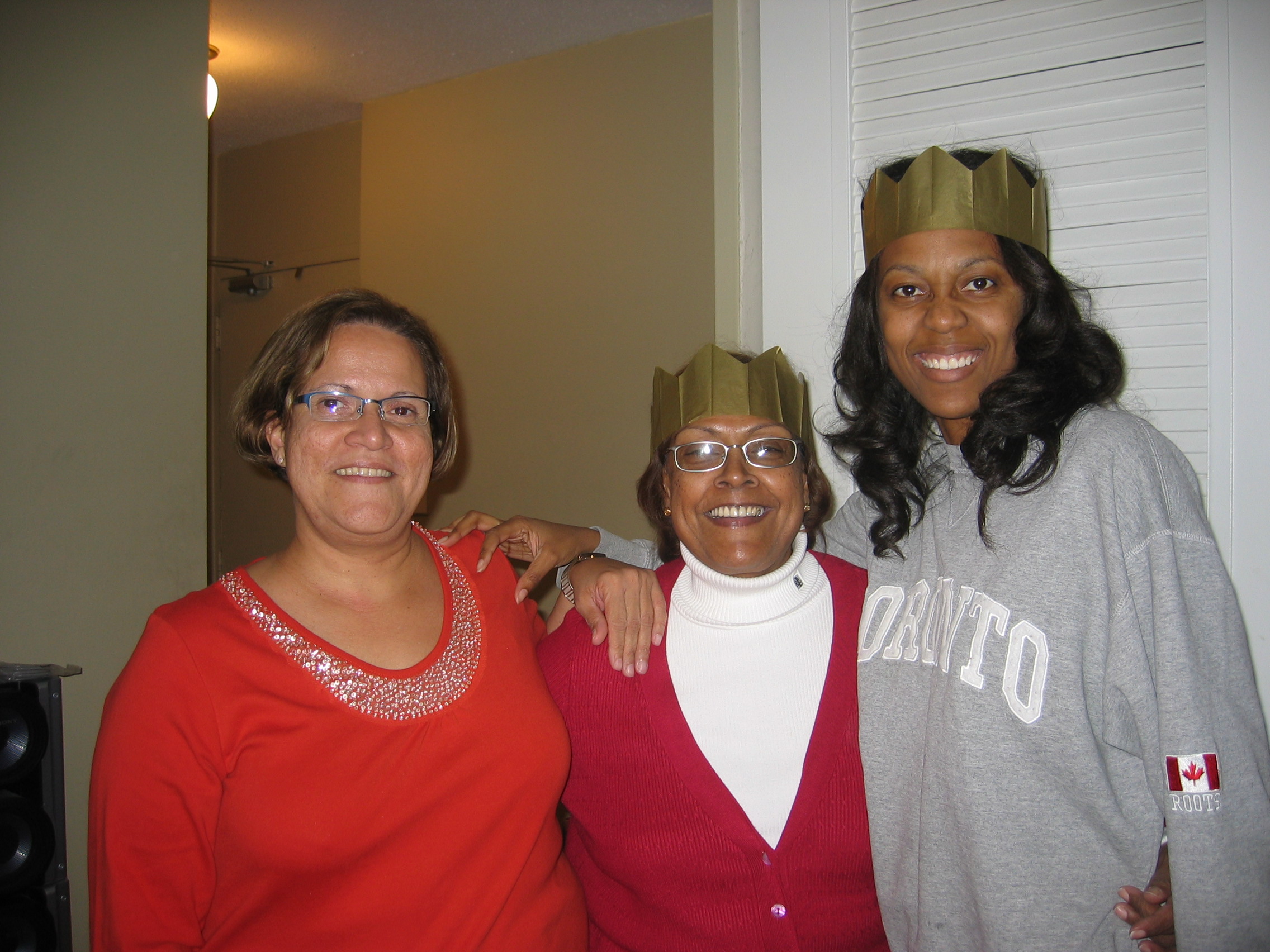