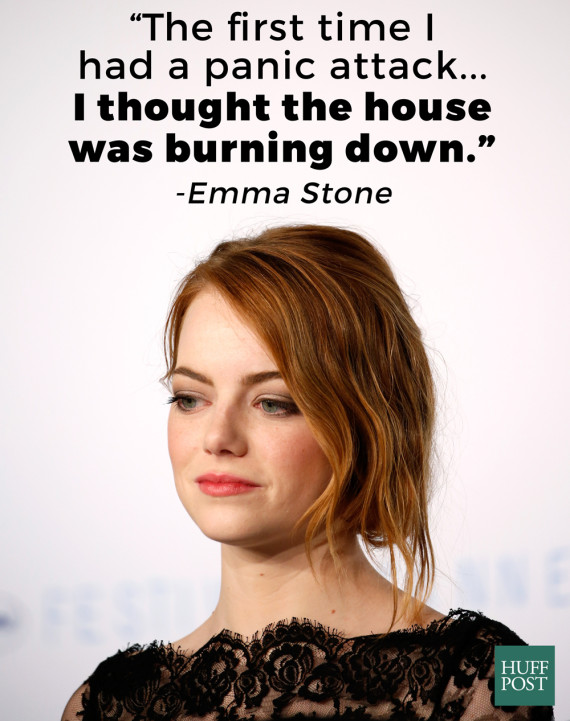 Over 40 million adults in the U.S. suffer from anxiety and panic disorders. And as put together as they may seem, celebrities are no exception when it comes to panic attacks. Whether it's a one-time event or something they consistently struggle with, dealing with a panic attack is never easy -- and these celebrities are the first to admit it.

Here are seven celebrities who have suffered from panic attacks: 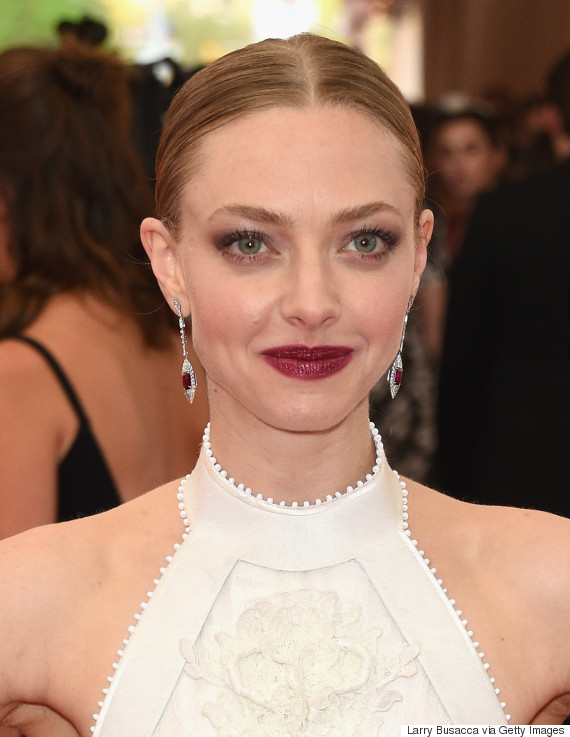 Actress Amanda Seyfried told Glamour that she regularly sees a therapist to cope with her panic attacks. Although she'd made a lot of progress, Seyfried says she still panics from time to time.

"I still do get terribly nervous, and that's partly due to the fact I think too much and overanalyze things," she said. "I'll start worrying about my parents or my dog, and I'll picture him opening the window of my apartment and falling out, even though I can't get that thing open myself." 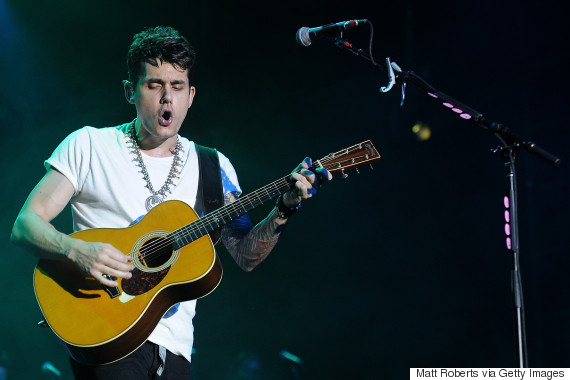 In a 2012 interview with Rolling Stone, singer/songwriter John Mayer admitted to suffering from panic attacks set off by his fear of ending up in a mental institution.

"Growing up, that was the big fear," he said, while his friend Joe Beleznay added, "I would get anxiety attacks too, and we would talk each other down. It was heart palpitations, shortness of breath, coldness and shivers, strange stuff, and we'd be like, 'You're totally fine. You're not having a heart attack.' His mind works at such speed that I think he would sort of second-guess his sanity at times.” 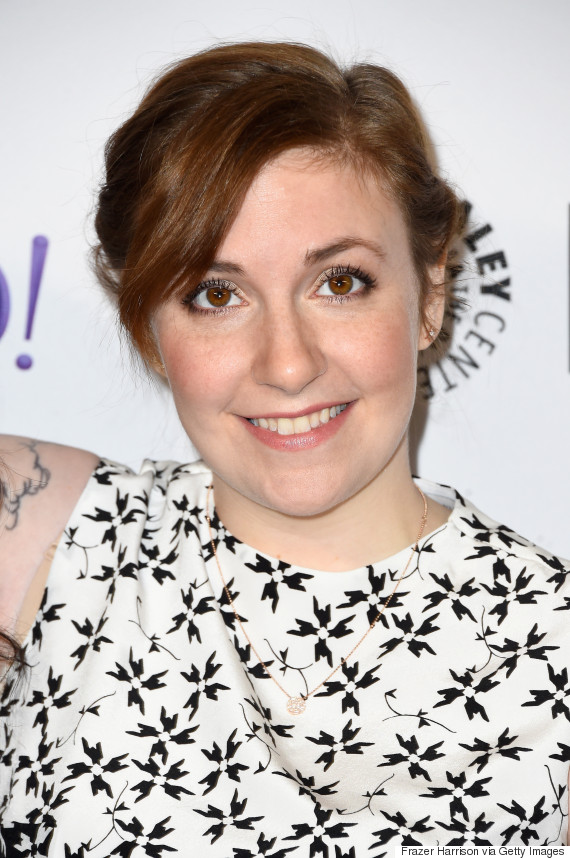 "Girls" creator and star Lena Dunham has long been open about her struggles with anxiety. Last year, she opened up to The Guardian about what her panic attacks look like.

As for how she copes? Exercise. "To those struggling with anxiety, OCD, depression: I know it's mad annoying when people tell you to exercise, and it took me about 16 medicated years to listen. I'm glad I did. It ain't about the ass, it's about the brain," Dunham wrote in an Instagram post earlier this year.

After undergoing 10-hour facial-feminization surgery this past March, Caitlyn Jenner told Vanity Fair that she suffered from a panic attack. 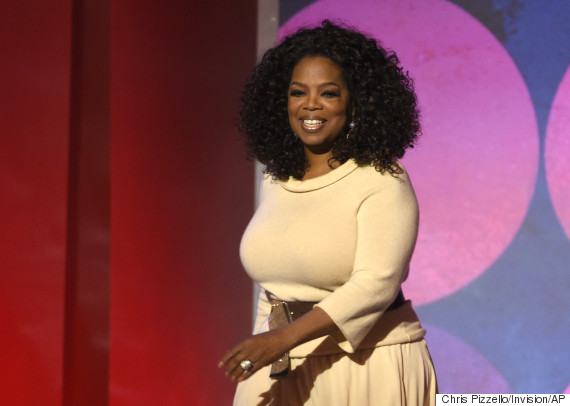 During a chaotic period at work in 2013, Oprah Winfrey had a panic attack. She was filming Lee Daniels' "The Butler" as well as doing a number of celebrity interviews.

“In the beginning, it was just sort of speeding and a kind of numbness and going from one thing to the next thing to the next thing," she told Access Hollywood. "I will tell you when I realized that I thought, ‘All right, if I don’t calm down I’m gonna be in serious trouble.’ I was in the middle of doing voiceovers, you know? And I remember closing my eyes in between each page because looking at the page and the words at the same time was too much stimulation for my brain.” 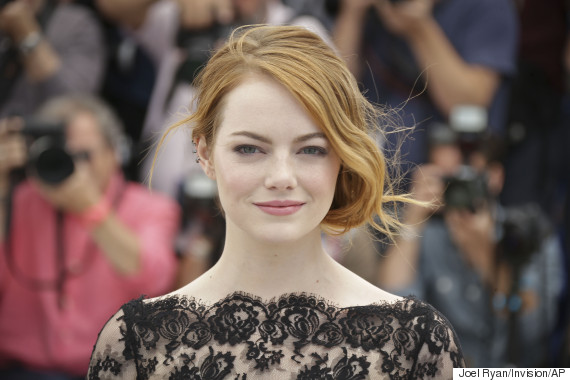 Emma Stone recently told The Wall Street Journal that before getting involved with acting, she suffered from intense panic attacks.

“It was really bad,” she said. “The first time I had a panic attack I was sitting in my friend’s house, and I thought the house was burning down. I called my mom and she brought me home, and for the next three years it just would not stop. I would go to the nurse at lunch most days and just wring my hands. I would ask my mom to tell me exactly how the day was going to be, then ask again 30 seconds later. I just needed to know that no one was going to die and nothing was going to change.” 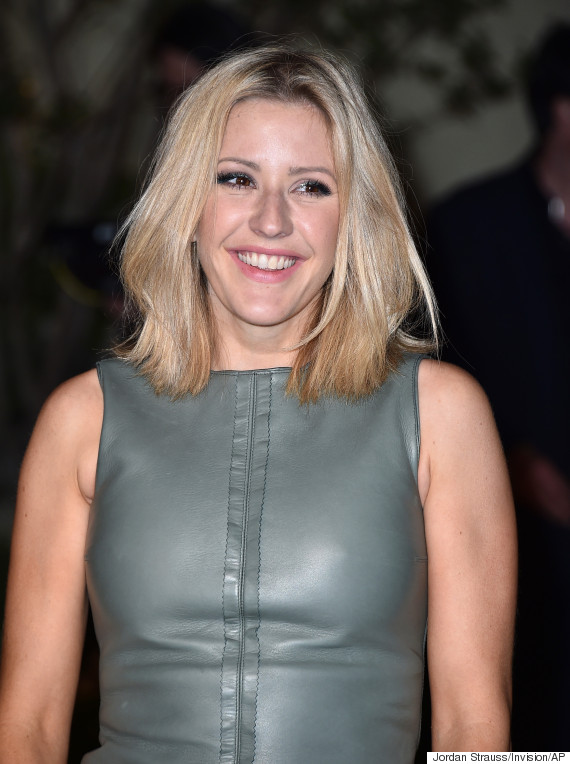 Singer Ellie Goulding talked to to Metro UK in 2013 about the therapy she went through after suffering from panic attacks.

"One day after a shoot I was on a train going to a funeral and my heart was pounding; I thought I was having a heart attack," she said of her first attack, adding, "I was so scared I reached over to this woman and said, 'I think I’m dying.' I called a friend to take me to hospital, where they told me it was just a panic attack. From that day, I kept having them. It was the weirdest time of my life. Sick, horrible things would go through my mind but I didn’t want to draw attention to myself… It got to the point when I couldn’t even get into the car and go to the studio."

Living with panic attacks is tough, and the spotlight doesn't make it any easier. So if you suffer from panic attacks, know you're not alone.