Despite the fact that everything turns pink come October, breast cancer remains a serious threat.

National Breast Cancer Awareness Month is a chance to highlight the most effective treatment for the disease: early detection.

The Centers for Disease Control and Prevention (CDC) recommend that women ages 50 to 74 should have a mammogram every two years. Women 40 to 49 should discuss risk factors like family history with their doctors in determining the best time to start mammogram screening.

This year, some high-profile and controversial encounters with breast cancer have been added to an inspiring list of famous faces who have spoken out about how the disease has affected them. These women not only raise awareness of the disease, but also encourage and uplift those around them facing similar decisions and treatments. 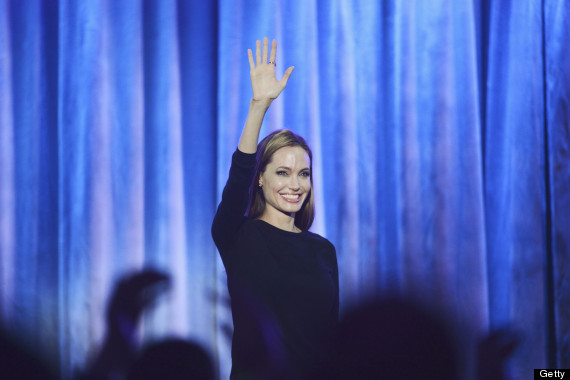 In an opinion piece in The New York Times published in May, the actress revealed she had undergone a preventive double mastectomy because of her elevated risk of breast cancer due to a mutated BRCA1 gene.

"I wanted to write this to tell other women that the decision to have a mastectomy was not easy," she wrote. "But it is one I am very happy that I made. My chances of developing breast cancer have dropped from 87 percent to under 5 percent. I can tell my children that they don’t need to fear they will lose me to breast cancer."

Her aunt died of the disease less than two weeks after her op-ed was published. Her mother died in 2007 from ovarian cancer. 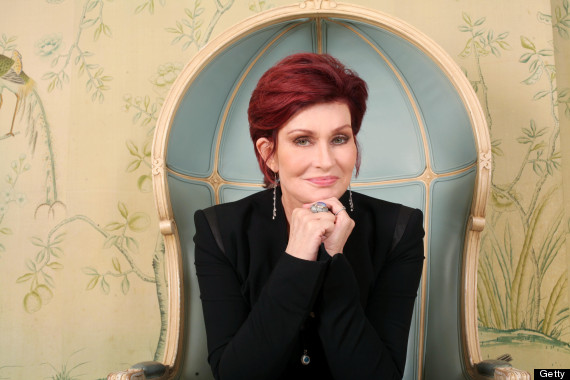 The TV personality and wife of Ozzy also underwent a preventive double mastectomy in the past year. "As soon as I found out I had the breast cancer gene, I thought: 'The odds are not in my favor,'" she told Britain's Hello! magazine. "I've had cancer before and I didn't want to live under that cloud: I decided to just take everything off, and had a double mastectomy." 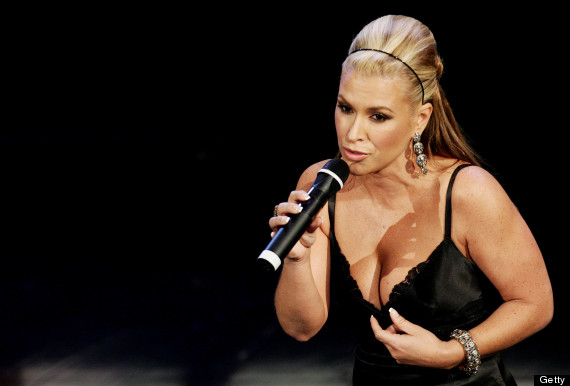 The singer faced a second diagnosis of breast cancer in February, a decade after beating the disease the first time. She was forced to cancel her upcoming European tour as she took time for treatment and recovery, the AP reported. Recently, she said in a statement that part of that treatment included a double mastectomy, from which she is still recovering, the Press Association reported. "Early detection has saved my life twice," she said. "I will continue to battle and lend my voice in anyway I can." 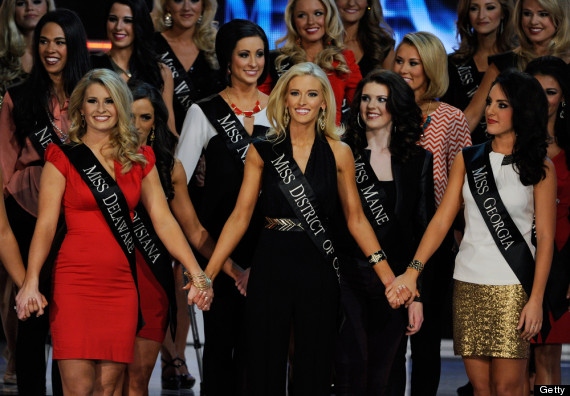 Miss District of Columbia 2012 spoke up about her risk for breast cancer before the 2013 Miss America pageant. In a later TEDx talk, she detailed the breast cancer that eventually killed her mother and "almost all of the women in my family" -- plus her decision to undergo a preventive double mastectomy. She told People in November she planned to have the procedure done in June of this year if she didn't win the Miss America title. 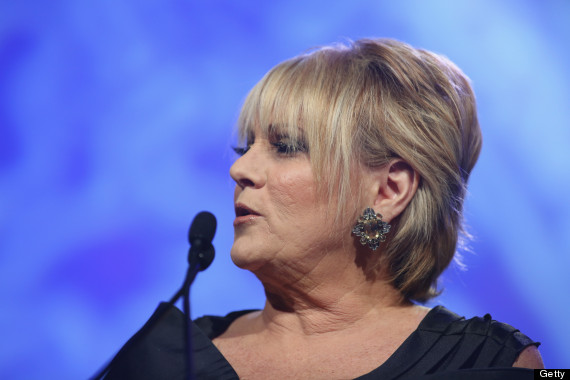 The singer and actress -- and half-sister of Liza Minnelli -- learned of her breast cancer diagnosis this January. "It was like being punched in the face by Muhammad Ali, George Foreman and Mike Tyson all at once," she recently told HuffPost Gay Voices. "I know everything about the theater and I know everything about singing and all of that ... but all of a sudden, cancer?"

She is currently undergoing radiation treatments five days a week, according to her Facebook page. "I'm doing really well," she wrote. "It's absolutely painless and easy." She'll celebrate with a pair of concerts called Lorna's Pink Party at New York City's Birdland in honor of National Breast Cancer Awareness Month. 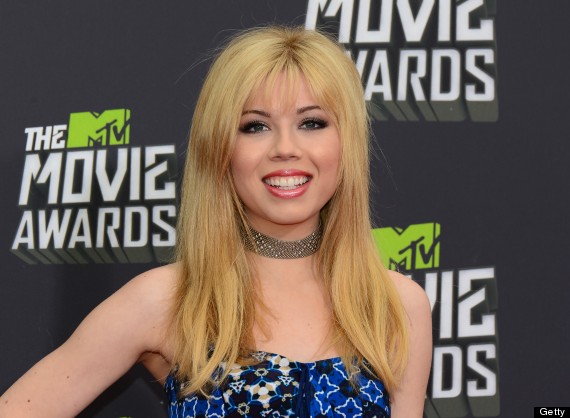 The Nickelodeon star has witnessed breast cancer up close and personal: Her mother was first diagnosed in 1995. The cancer returned in 2010 and she passed away this year. "When I’m around my mom, I try to act like nothing’s wrong," McCurdy wrote in a 2011 blog post. "She does a great job of that herself. She can barely stand, yet she gets up before me in the morning so that she can make me a mug of hot chocolate. I don’t know how she does it, but she claims it’s what makes her happy."

While a rep asked for privacy at the time of McCurdy's mother's death, the actress tweeted:

Overwhelmed by the love and support coming my way. Thank you tremendously.