When President Barack Obama officially declared his plans to run for President back in 2007, countless black celebrities across various industries publicly voiced their support of his candidacy.

Hip hop artists such as will.i.am, Nas, and Common advocated for Obama in their lyrics and urged listeners to vote , while media personalities like Oprah Winfrey have used their own major influence to endorse the then-senator's presidential campaign.

Beyonce has even declared her love for First Lady Michelle Obama in an open letter on her Tumblr blog.

Like Winfrey, several Black celebrities have strongly advocated for Obama's election, going above and beyond the usual fundraiser attendance or name-drop. From donating extremely large amounts of money towards the election campaign to personally interacting with potential voters on the ground, these black celebrities have a history of publicly demonstrating an active interest in supporting the commander-in-chief. 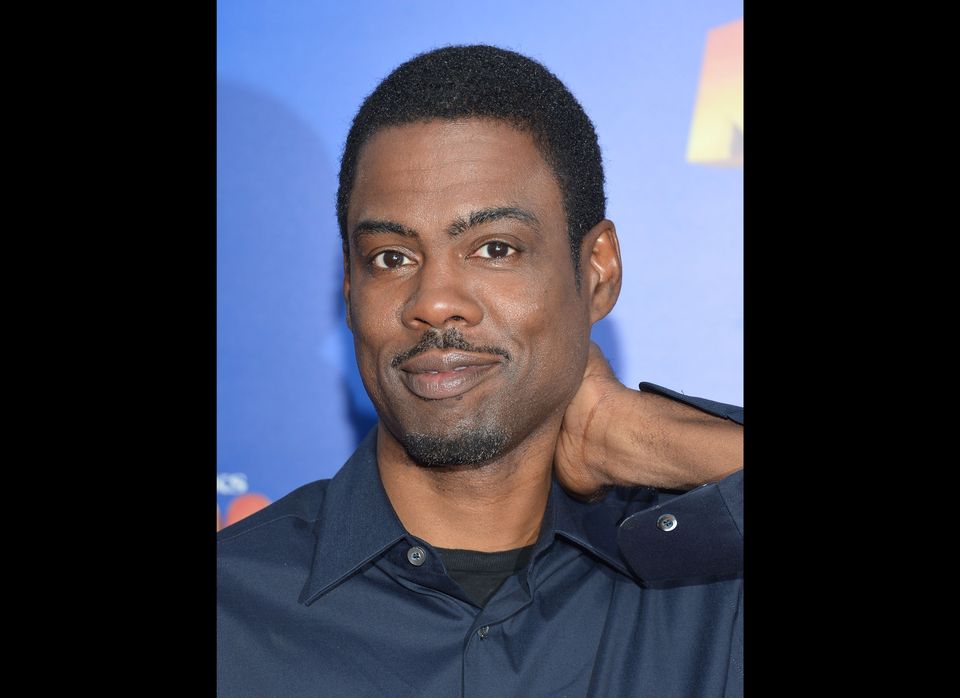 1 / 10
Chris Rock
Over the course of Obama's 2008 run for office and his 2012 re-election campaign, Rock has donated tens of thousands of dollars to ensure Obama's position at the White House, according to <a href="http://www.newsmeat.com/celebrity_political_donations/Chris_Rock.php" target="_hplink">Newsmeat.com</a>. Recently, he has spoken publicly about Mitt Romney's outspending Obama during the summer. "I wish we didn't have to stoop to this level. I wish they made it like a real fight. I mean, we're watching the Olympics right now and everything is fair," the comedian said on CBS' <em>This Morning</em>. "So I wish both guys could only spend the exact same amount of money and let the best man win."
Getty