Memorial Day is traditionally the day we remember the men and women who died while serving in the United States Armed Forces. On this special day, The Huffington Post also would like to bring attention to those who are still living to say "Thank You" for your service! Here are 20 post-50 celebrities -- that are, thankfully, still alive and well -- who took the pledge to serve America so that every person could savor their freedom while enjoying "life, liberty and the pursuit of happiness."

There is nothing more honorable than to serve one's country. If you would like to recognize a member of your family, a friend, a co-worker or a neighbor -- alive or deceased -- who dedicated his or her life to the service of our country please offer a special Thank You Tribute in the comments. We can't say the words "Thank You" enough. We want to know your names!

Before comedian Drew Carey made a name for himself in stand-up comedy, becoming a household name starring in his own comedy sitcom, The Drew Carey Show, and began his stint hosting the popular game show, The Price Is Right in 2007, Carey served six years in the U.S. Marine Corps.

Emmy, Oscar, Grammy and Tony winner Mel Brooks served as a corporal in the Army during World War II, where he was assigned to the Battle of the Bulge.

The Walker, Texas Ranger star was in the United States Air Force. "While stationed in Korea, he trained in Tang Soo Do and later created his own form of martial arts called Chun Kuk Do."

The four-time Emmy winner Dennis Franz -- Detective Andy Sipowicz in NYPD Blue -- was drafted after college into the Army where he served 11 months in Vietnam with the 82nd and 101st Airborne Divisions. "It was the loneliest, most depressing, frustrating time," he said in a 1995 interview. "It was life-altering. I came back a much different person than when I left, much more serious. I left my youth over there."

"The motivational speaker and former talk show host, Montel Williams, enlisted in the Marines after high school, but later found his gift for public speaking while serving as a lieutenant for the Navy. He served for 22 years, leaving with the rank of lieutenant.

One of the most famous TV dads in the history of television -- Dr. Heathcliff Huxtable on The Cosby Show -- served four years as a hospital corpsman in the Korean War while in the Navy.

The Magnum, P.I. actor "played a private investigator in Hawaii and Vietnam veteran on TV, but in real life Tom Selleck was a soldier in the California Army National Guard. He was called to duty in 1965 during the Watts Riots."

Actor Kirk Douglas served as a Lieutenant in the U.S. Navy and became a Communications Officer in antisubmarine warfare. In 1944, the Spartacus actor received a medical discharge for war injuries.

"In 1946 at 16 (he lied about his age), the future Unforgiven star left home to join the Marines, where he reportedly served four-and-a-half years as a field radio operator."

"Drafted in 1950, during the Korean War, Clint Eastwood was stationed at Fort Ord in California, where, thanks to his lifeguard training, he served as a swimming instructor. He saw the most action on leave: In 1951, a bomber he was in crashed in the ocean near Point Reyes. He and the pilot swam three miles to shore, a more-than-adequate prep for his role in Escape From Alcatraz."

Comedian Don Rickles served as Seaman 1st Class in the U.S. Navy, 1941-46 WW II. Rickles, who enlisted in the Navy after high school graduation, served on the USS Cyrene, a torpedo boat tender, in the Pacific.

"Kris Kristofferson joined the U.S. Army and achieved the rank of Captain. He became a helicopter pilot and completed Ranger School. During the early 1960s, he was stationed in West Germany as a member of the 8th Infantry Division."

The brilliant comedian Carl Reiner, who was responsible for creating The Dick Van Dyke Show, served in the military as a teletype operator and a French translator during World War II. He also joined an entertainment unit and toured the Pacific performing for his fellow servicemen.

The creator and publisher of Playboy magazine enlisted in the Army as an infantry clerk in World War II after he graduated from high school in 1944. "During Basic Training he won a sharpshooter badge for firing the M1 and made it through "Killer College," in which troops went through maneuvers while throwing real grenades. Posted at Camp Adair in Salem, Oregon, and Camp Pickett in Virginia, Hefner contributed cartoons for Army newspapers."

Before he became a member of the A Team, Mr. T (aka Laurence Tureaud) was a "member of the biggest team of all -- the U.S. Army... After leaving school Tureaud enlisted in the United States Army in the mid-70s, and served in the Military Police Corps. In November 1975 he was awarded a letter of recommendation by his drill sergeant, and in a cycle of six thousand troops he was elected "Top Trainee of the Cycle" and promoted to Squad Leader."

"GOOD MORNING, VIETNAM"... Yes, Pat Sajak actually said those words when he was sent to Vietnam in 1968, landing a job as a DJ on the Armed Forces Radio Station there. Listen to the Wheel of Fortune host talk about his stint in Vietnam here.

Singer Tony Bennett "was called up for the Army in 1944 during WWII. After basic training, Bennett was assigned to the 63rd Infantry Division (the "Blood and Fire" Division) where he served in France and Germany." 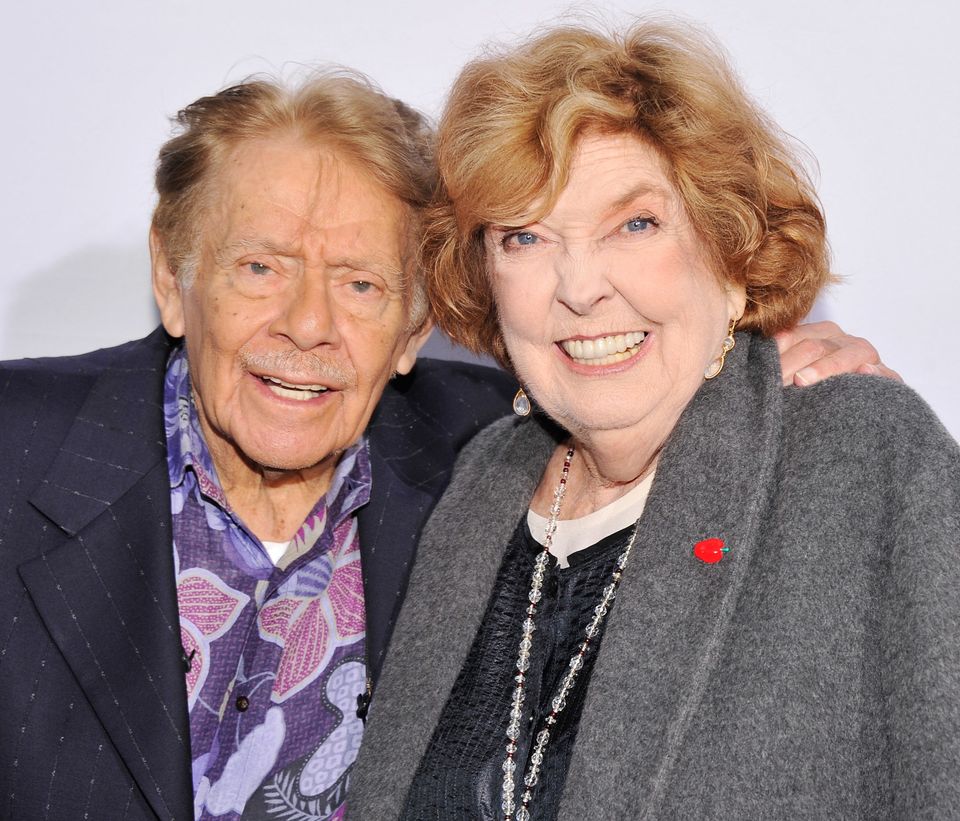