“Today, beloved icon, Mary Tyler Moore, passed away at the age of 80 in the company of friends and her loving husband of over 33 years, Dr. S. Robert Levine. A groundbreaking actress, producer, and passionate advocate for the Juvenile Diabetes Research Foundation, Mary will be remembered as a fearless visionary who turned the world on with her smile,” her rep Mara Buxbaum told The Huffington Post in a statement.

News of her death was met with an outpouring of emotion as celebrities and those who knew her took to Twitter to express their grief.

Mary Tyler Moore changed the world for all women. I send my love to her family.

#MaryTylerMoore was a dear friend and a truly great person. A fighter. Rest in peace, MTM.

#marytylermoore my heart goes out to you and your family. Know that I love you and believe in your strength.

You paved the way. #MaryTylerMoore #rip

I throw my hat up in the air for you, Mary Tyler Moore. Loved her and her spirit. Rest in peace.

#MaryTylerMoore it was my honor to have met you.. & working with you when you graced us on That '70s Show a memory I will carry forever #RIP

Thank you #MaryTylerMoore for the years of laughter. My heart goes out to her friends and family #RIPMaryTylerMoore pic.twitter.com/0Lgpf1LWnq

Mary(MTM) was a gem. She was iconic, my boss, cast mate and a friend and I will miss her

R.I.P #maryTylerMoore "who can take a nothing day and make it all seem worthwhile well it's you girl and u should know it"

I had the pleasure of working with Mary Tyler Moore and seeing her grace, humour, and brilliance up close. I did not take it for granted. ❤

So sad to learn of the passing of Mary Tyler Moore. 🙏🏽

"Who can turn the world on with her smile..." #MaryTylerMoore may she rest.

So devastated to hear about Mary Tyler Moore. She really did turn the world on with her smile and yes Lou Grant, her spunk. pic.twitter.com/o1TWn4g0B8

Very sad to hear about Mary Tyler Moore passing. She was a great actress and made me laugh a lot. Love & Mercy pic.twitter.com/zBJVb0DfZ9

Statement from Donald Sutherland on Mary Tyler Moore, his co-star in 'Ordinary People' — "Mary was and is and now always will be, perfect." pic.twitter.com/op04oiJ18y

Comedic brilliance. Creative Trendsetter. Feminist Icon. Titanic Talent. One-of-kind. There is no such thing as hyperbole when describing #marytylermoore and the #marytylermooreshow - her person has left us but her persona will shine on for generations to come

She made it after all.... rip #MaryTylerMoore 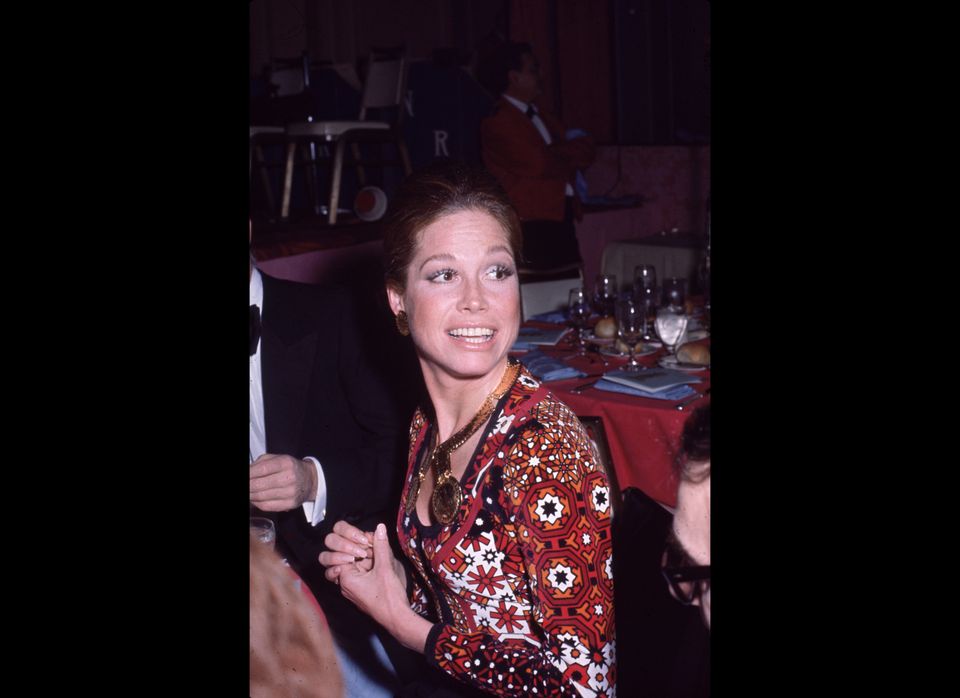