Celebrities are forever changing their look. But when it comes to going under the knife, many play coy and keep us guessing whether they've actually had work done.

But some stars are up-front about having had plastic surgery. Amanda Bynes, for example, openly discussed her nose job on Twitter just last week.

Who else has acknowledged a nip or tuck? Browse our gallery to find out. 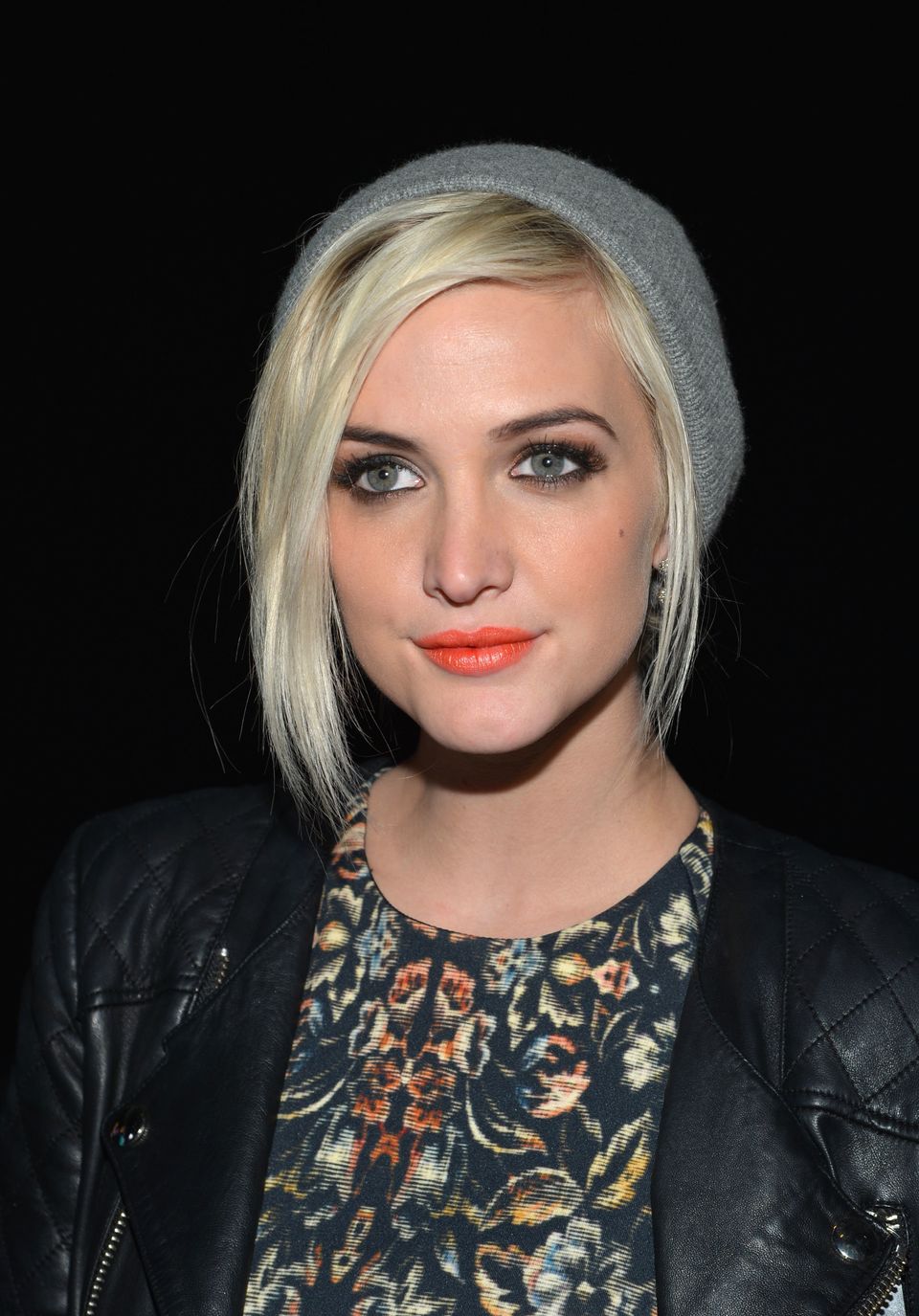 1 / 12
Ashlee Simpson
When rumors circulated that Simpson had rhinoplasty in 2006, <a href="http://www.people.com/people/article/0,,1193063,00.html" target="_blank">her initial response</a> was "Everybody's already saying it, so I just don't talk about it." Her dad then acknowledged the surgery, <a href="http://www.foxnews.com/story/0,2933,297925,00.html" target="_blank">telling Fox News</a>, "Girls have their own ideas. Anyway, there was a real problem with her breathing and that was cured." Ashlee later confirmed it to Us Weekly, <a href="http://www.today.com/id/23620386#.UYliMOBhWA0" target="_blank">telling the magazine</a>, “I was never really unhappy with how I looked, (and) I don’t think I am more beautiful than I was (before). I just see the same old goofy girl I see every day.”
Getty Images