You know the saying "sex sells"? Well, it apparently also pays, a lot.

Some of the world's most famous bodies faces posed in the buff and graced the cover of nudie mags such as Playboy, a few of them on even more than one occasion.

So how much does it pay to take it all off? A fair warning: All of the alleged figures below are an estimate, and should be taken with a grain of salt:

Celebrities Who Posed Nude And Those Who Turned Down The Offer: How Much Does It Pay?
Older Celebs Who Dare To Bare 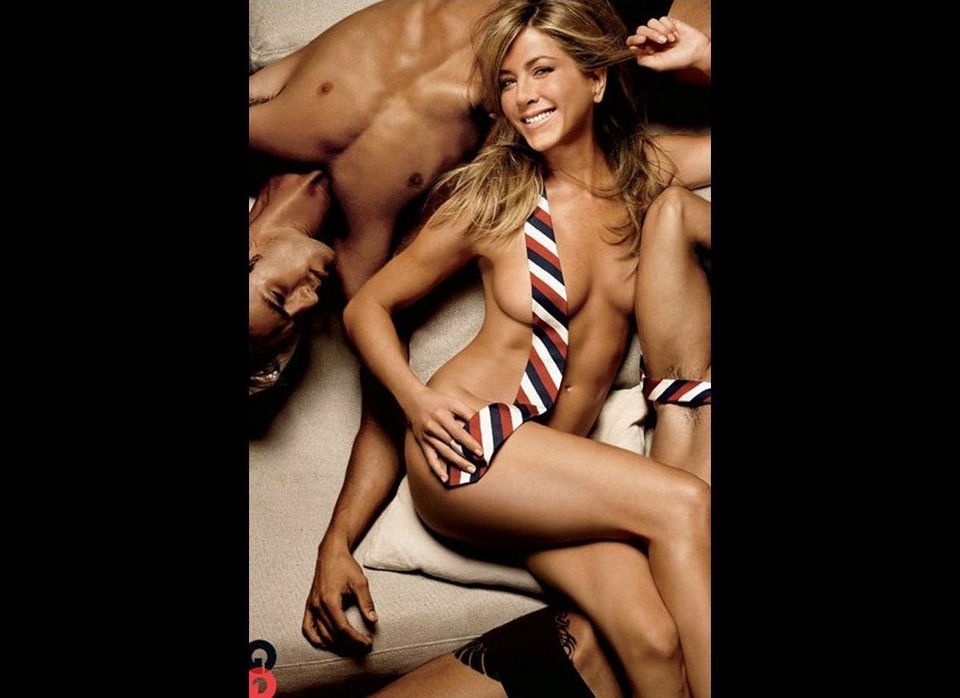 1 / 8
Jennifer Aniston
Some say as you age you get more comfortable in your own skin, and Jen seemed to feel right at home <a href="https://www.huffpost.com/entry/jennifer-aniston-naked-jo_n_150113?ir=Canada" target="_hplink">posing nude on the cover of GQ in 2009</a> at age 40.
GQ