Our childhood forms us and sets us on a distinct path for the rest of our lives. As a child, nothing matters more than the people we look up to and the love we receive.

But the face of the modern family is changing, with single parents, joblessness, and whatnot, and grandparents are stepping up to the plate more often. A recent study estimated that one in 10 children in America are being raised by their grandparents.

While it's not the most traditional setup, grandparents are older, wiser, and apparently doing a pretty good job of parenting later in life, by the looks of it. Here are eight wildly successful celebrities and the stories of the incredible grandparents that made them who they are today:

PHOTO GALLERY
8 Celebrities Raised By Their Grandparents
Download
Calling all HuffPost superfans!
Sign up for membership to become a founding member and help shape HuffPost's next chapter
Join HuffPost

PHOTO GALLERY
What Celebrities Learned From Their Grandparents 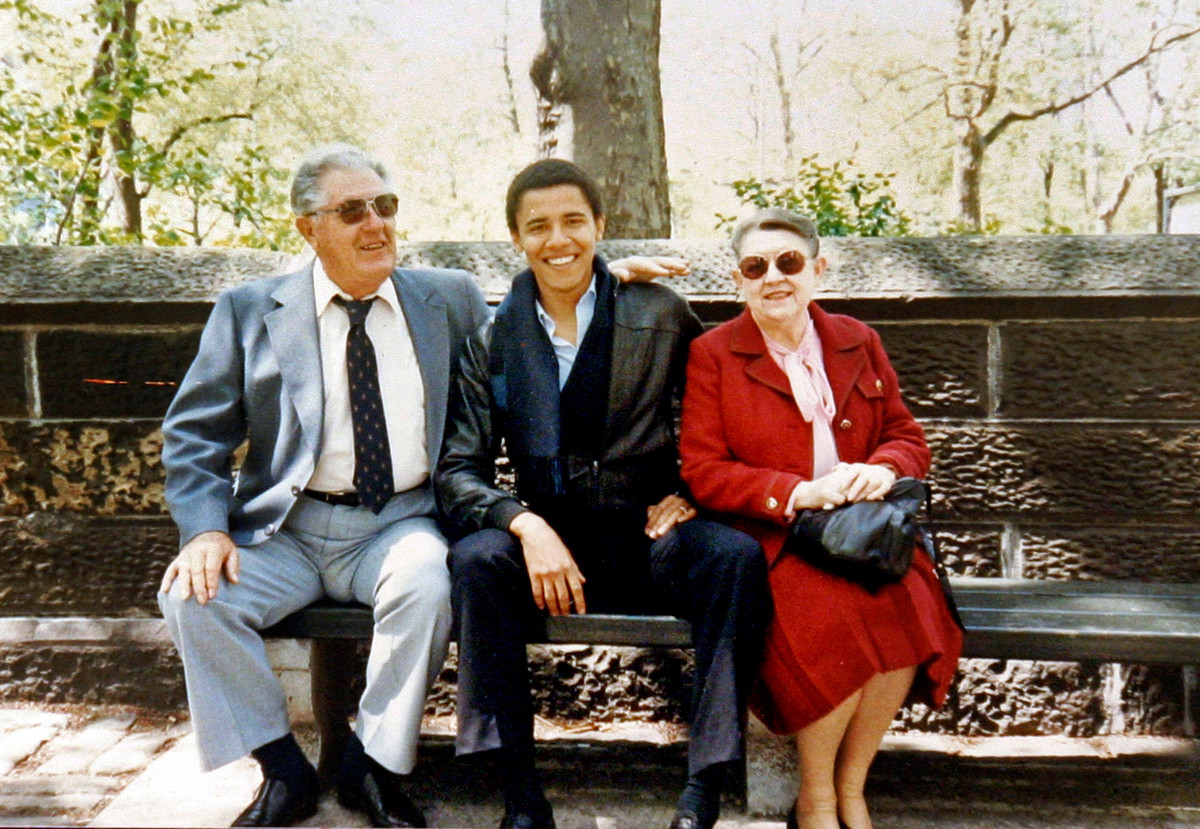 1 / 8
Barack Obama
Little did Stanley and Madelyn Dunham know they were raising a <a href="http://www.biography.com/people/barack-obama-12782369?page=1" target="_blank">future president</a>. A 10-year-old Obama was sent to Hawaii to be raised by his grandparents after his parents divorced and his mother moved to Indonesia. Over 35 years later, Obama was elected the first black president in American history -- but it was a bittersweet moment. <a href="http://www.nbcnews.com/id/27522679/ns/politics-decision_08/t/barack-obamas-grandmother-dies/" target="_blank">Obama's grandmother </a>passed away on the eve of election day. "And while she's no longer with us, I know my grandmother is watching, along with the family that made me who I am. I miss them tonight, and know that my debt to them is beyond measure," Obama said in his <a href="http://www.theguardian.com/commentisfree/2008/nov/05/uselections2008-barackobama" target="_blank">2008 victory speech.</a>
AP 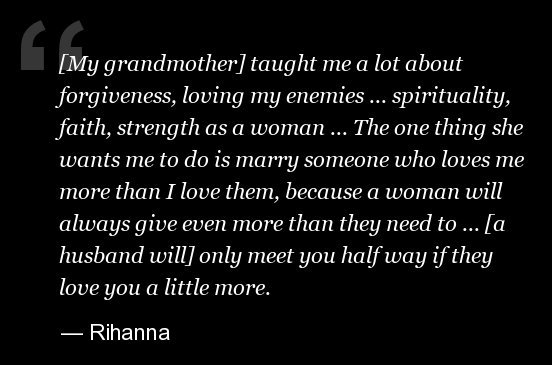