Just as the Us Weekly meme would have it, stars are just like us. And they even take public transportation, like a mere plebeian. Jay-Z made a splash over the weekend when he rode the local N train to his final performance at Brookyln's Barclays Center -- even chatting up his new friends on the train, to the delight of the Twitterati. But the hip-hop star isn't the only celebrity to ride underground, of course.

Launch our gallery below to see other celebrities who like to ride local, from Hugh Jackman to even Katie Holmes. 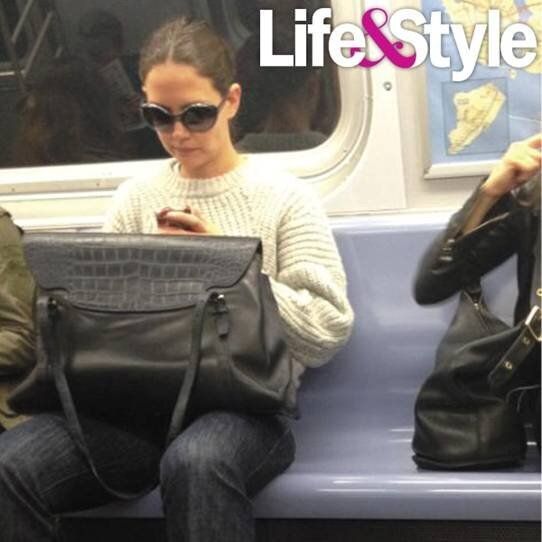