Even with longevity and plenty of onstage charisma, entertainers are not exempt from their own breed of stage fright, and many have been vocal about their struggles. On Thursday, New Kids on the Block singer Jonathan Knight walked offstage during the middle of a concert, prompting him to tweet apologies about his anxiety.

But Knight is hardly the first performer to spark questions about the severity of singers' and actors' apprehensions. Here are 16 celebrities who've acknowledged their bouts of stage fright. 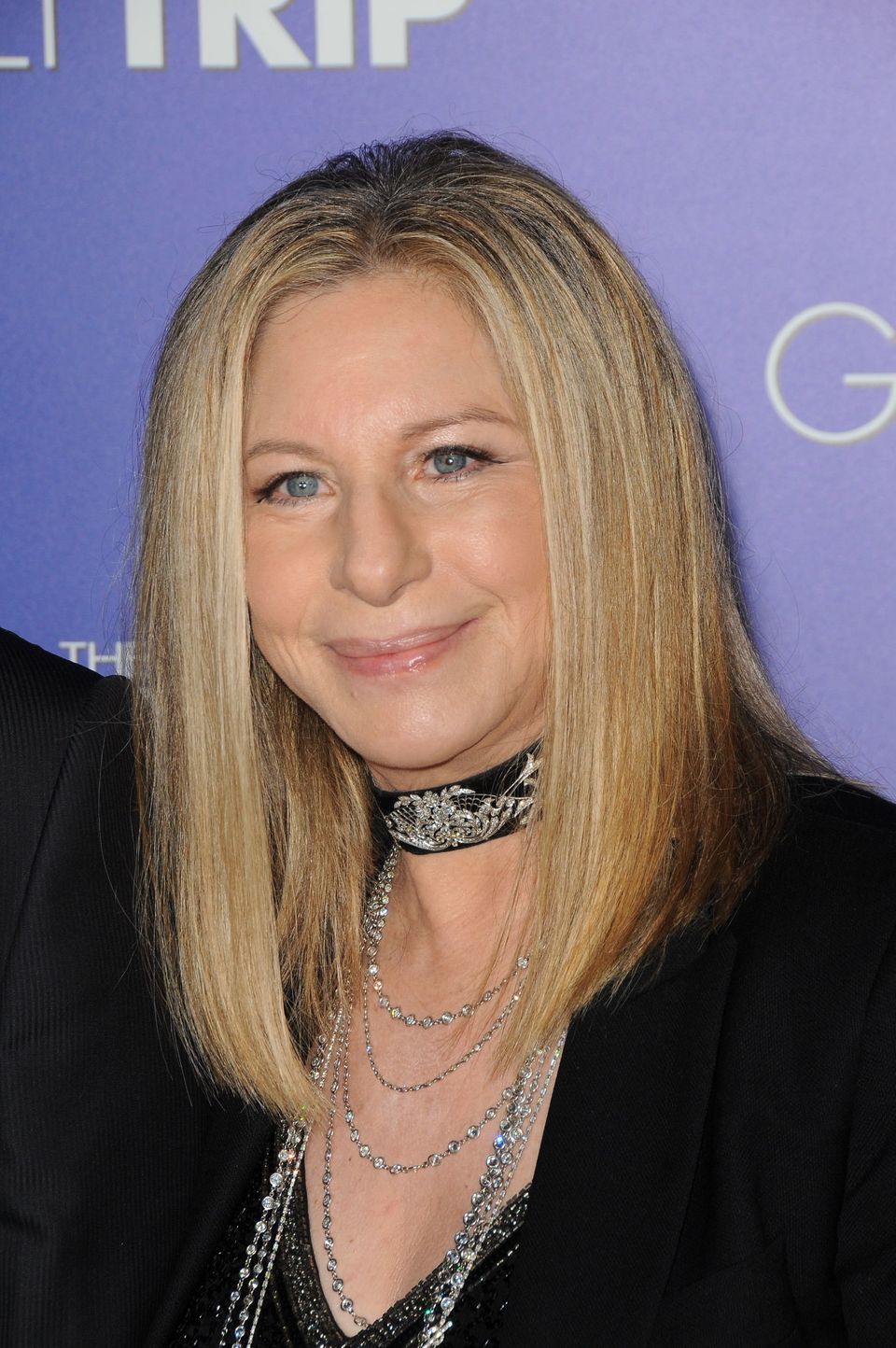 1 / 16
Barbra Streisand
Streisand began using teleprompters in 1976 after forgetting the lyrics to a song during a concert in Central Park. She stopped performing live for almost three decades out of fear she'd repeat the incident. Streisand told Oprah Winfrey in 2006 that she takes anti-anxiety medication to curb her stage fright. “Every single word that comes out of her mouth is in the teleprompter,” an insider told The Huffington Post about Streisand's December 2012 concert at Brooklyn's Barclays Center. “Not just the lyrics to all her songs, but also all the banter between the songs is scripted. It was shocking that when she introduces her son, who comes on stage to sing a duet with his mom, even that is in the teleprompter.” [<a href="https://www.huffpost.com/entry/barbra-streisand-teleprompter-show-brooklyn_n_1958695" target="_blank">The Huffington Post</a>, 2012]
jpistudios.com