You may have noticed that Hollywood traffics in illusion. What you think you're seeing is more important than what you're actually seeing, where “reality” is often... well, scripted. Actresses who in one film play demure girlfriends, in another rule as intergalactic princesses. Actors play an Italian cop in one movie, then turn around as an Irish barkeep in the next. People and cities are rarely as glamorous or drama-filled as they seem on screen. And celebrities you thought were like you? Not always.

Remember, many people were unaware that U.S. Olympic golden boy Ryan Lochte is half-Cuban, or that Louis C.K.'s dad is Mexican. But now they know (you're welcome) that these 27 celebrities are indeed Hispanic.

And so it's now time to flip the script and take a look at stars you probably thought were Latino, but aren't.

Some of these actors have portrayed Hispanic heartthrobs, others simply fooled us with their Mediterranean good looks, but the truth is none of them are actually Latino.

But wait -- before you enter the existential crisis that’s sure to ensue -- consider this a lesson learned. Once again, celebs prove that not all Latinos look the same. But they're still lovely to look at none the less!

Watch Joe Jonas' "Latino side" in this mun2 skit: 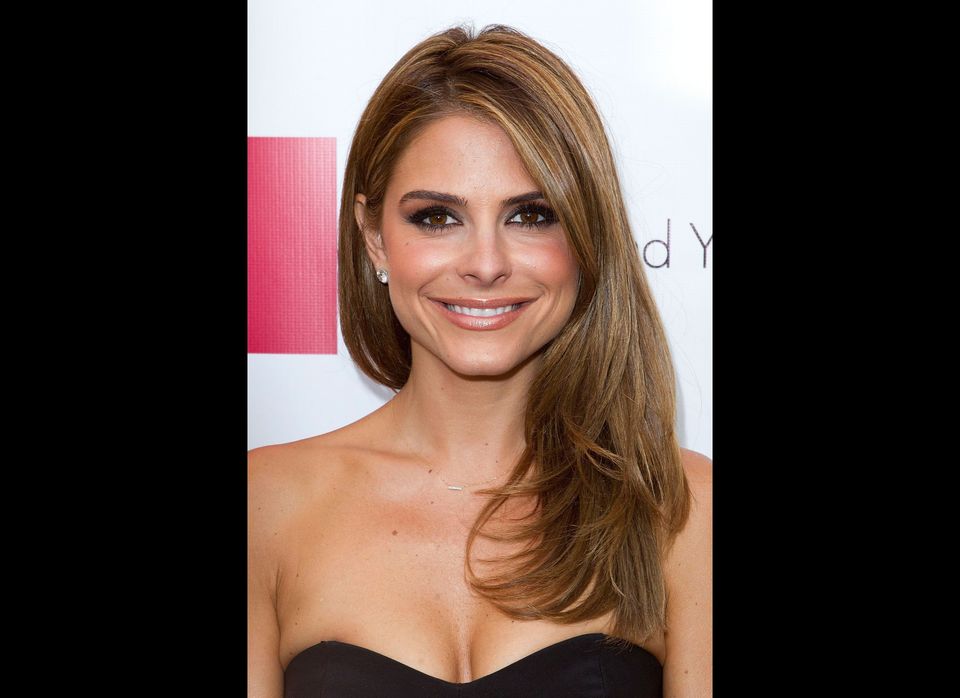 1 / 20
Maria Menounos
This television correspondent (Today, Access Hollywood) is 100% Greek, but she<a href="http://www.latina.com/entertainment/buzz/30-stars-you-thought-were-latino-arent?slide=3" target="_hplink"> tells Latina Magazine that people think she's Latina.</a> "Magazines and stars always thought I was Latina," she said. "Everyone has thought this," she adds.
AP