As if relationships weren't difficult enough already, celebrities who date in Hollywood often have to face an ugly aftermath when that romance fails. Below, a list of the biggest acts of revenge played out in public. 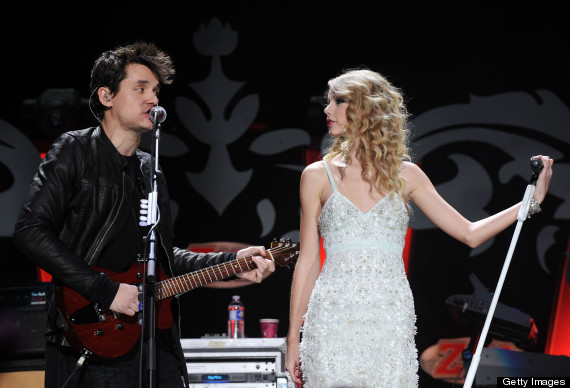 Taylor Swift and John Mayer
Dated: Briefly, in 2010.
She: Wrote the song "Dear John" off her 2010 "Speak Now" album, about a man who manipulates a young girl into loving him. Sample lyrics include "Dear John, I see it all, now it was wrong" and "Don't you think 19 is too young to be played by your dark twisted games, when I loved you so?"
He: Told Rolling Stone in 2012 that he thought it was "cheap songwriting" of Swift. "It really humiliated me at a time when I'd already been dressed down. I mean, how would you feel if, at the lowest you've ever been, someone kicked you even lower?" 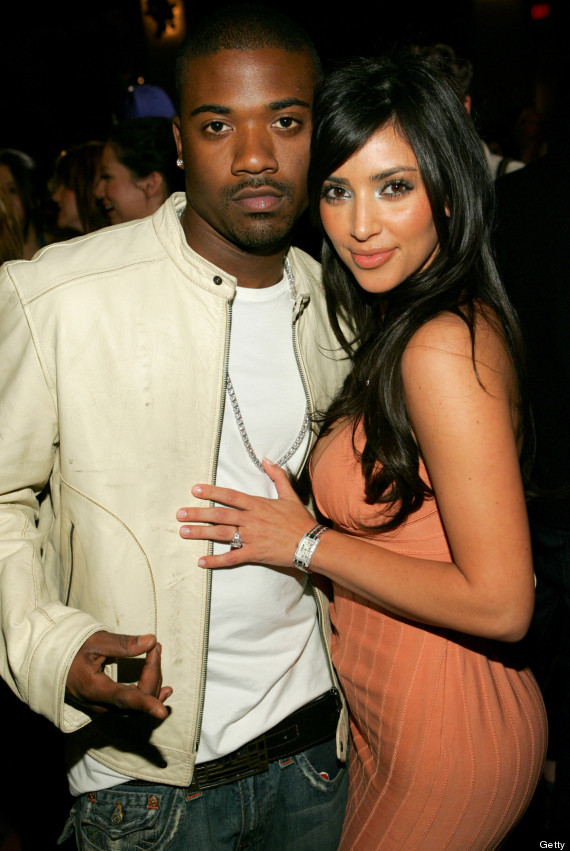 Kim Kardashian and Ray J
Dated: The infamous sex tape partners dated from 2003 to 2006.
She: Banked $5 million out of suing Vivid Entertainment for ownership of their sex tape, which leaked in 2007.
He: Just released the callously titled song "I Hit It First," with an accompanying video featuring a Kardashian lookalike. Classy. 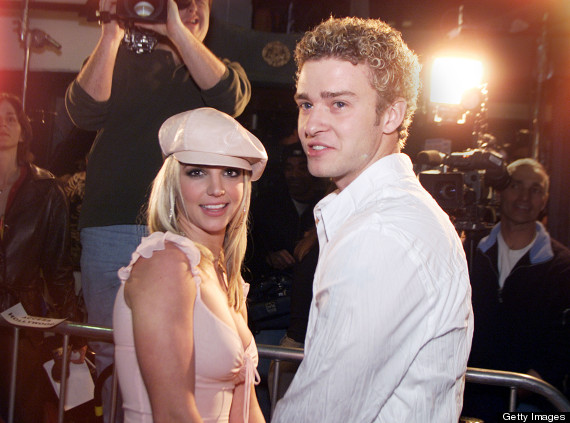 Britney Spears and Justin Timberlake
Dated: 2000 to 2002.
He: Featured a Britney Spears lookalike in the music video for "Cry Me A River," on whom he cheats with another girl in their bedroom. While videotaping it.
She: Wrote the song "Everytime," in which she begs for forgiveness. The music video for the tune shows Spears in the bathtub, drowning. 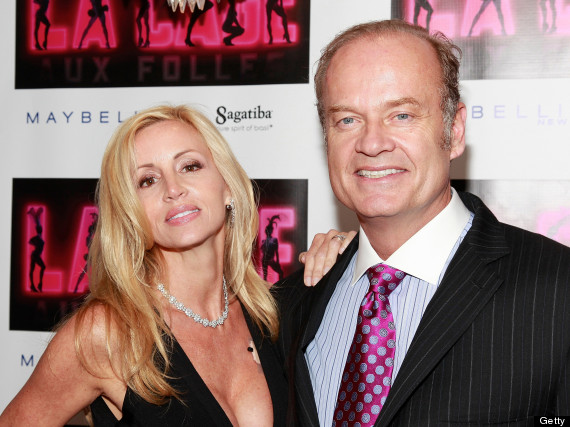 Kelsey Grammer and Camille Grammer
Dated: 1997 to 2010.
She: In the midst of their nasty divorce, the "Real Housewives of Beverly Hills" star suggested to her cast mates that Kelsey had a small penis: "Big hands, big feet, big disappointment."
He: Not to be bested, the "Frasier" star fired off at his ex-wife on an Australian morning show, saying that he allowed her to film "Real Housewives of Beverly Hills" as a last "parting gift." He said: "It was a very difficult and a very difficult decade. I thought, 'So long, here's a present for you.'" 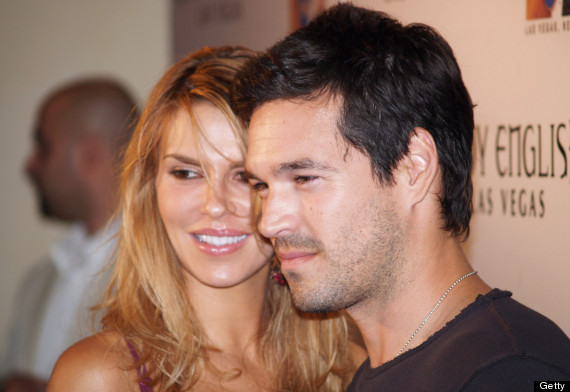