He may be in tip-top shape now, but Rocco DiSpirito wasn't always running triathlons.

After his doctor confronted him about his high blood pressure and cholesterol, the celebrity chef, now 46, completely transformed his lifestyle. Opting to choose diet and exercise over prescription medications, DiSpirito reworked his recipes to ensure weight loss rather than weight gain.

The "Now Eat This! Diet" writer opened up about his new cooking style at the 2013 Atlantic City Food and Wine Festival at Caesars Hotel and Casino over the weekend, telling HuffPost Celebrity, "My own declining health sparked my interest in a lower-calorie diet."

"I started to make dishes that I love, healthy," he explained. "The first dish was lobster bisque. In the summer I eat a lot of boiled lobster and I make lobster bisque with the leftovers and I realized that it actually tastes better when there’s less fat involved versus more fat. So then I tried fried chicken, mac and cheese, brownies, pizza -- all the stuff that people love and want to eat every day -- and little by little with a lot of tinkering and trial and error, I figured out how to make a lot of those dishes very healthy. And in many cases, the lighter versions taste better than the originals," DiSpirito confessed.

He is actually releasing a new book called "The Pound a Day Diet" in January 2014, which will illustrate how to drop close to 10 pounds a week by following an 850-calorie diet.

"If a chubby chef who has flat feet and a crooked back can do diet and exercise, anybody can do it," DiSpirito said. "I was almost 230 [10 years ago]. I’m about 50 pounds less now."

As for how he keeps his svelte shape, the "Rocco's Dinner Party" star reveals that he drinks homemade smoothies and eats low-sodium soups.

"The first thing I cook for myself when I return home is usually a smoothie with 30 grams of egg white protein, 11 grams of fiber and a whole bunch of other nutrients. A lot of cocoa powder, monk fruit extract, that’s my go-to morning breakfast," he explained to HuffPost Celebrity. "And then at night it’s usually soup. So I take stock in the box, a can of something like Amy’s organic, no-salt-added black beans and I bring those to a boil a drop an egg in it. Add lots of Tabasco and that will cure all your ails. If you’re hungry, hungover, whatever it is you're feeling, you’re going to be all right. It’s like three minutes of work!"

For more on Rocco's healthy diet tips, check out his new series with AOL called "Now Eat This! Italy." 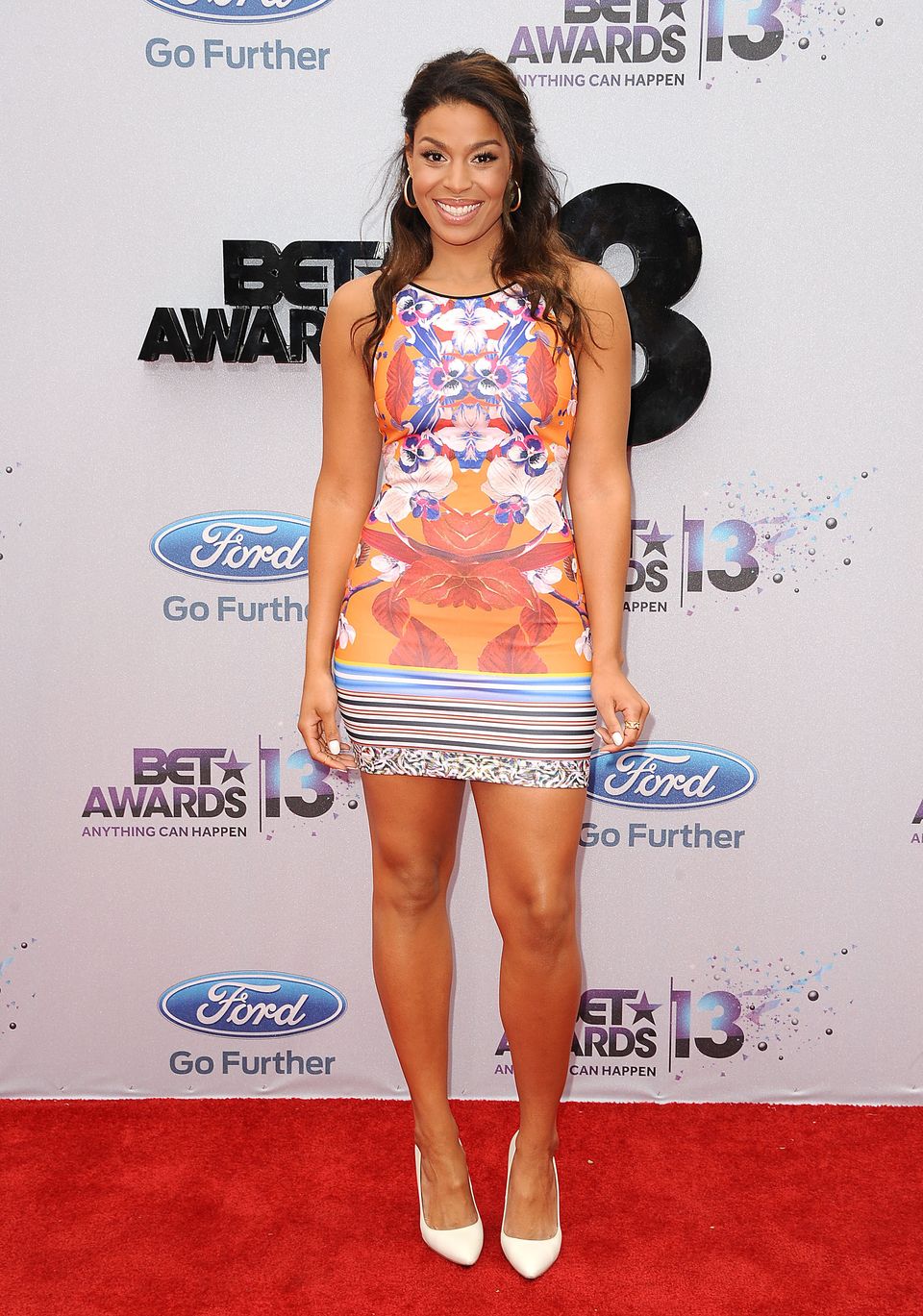 1 / 16
Jordin Sparks
<a href="http://www.redbookmag.com/health-wellness/advice/jordin-sparks-weight-loss-tips#slide-1" target="_blank">"I've never counted calories.</a> I go by how I feel," she said.<a href="http://www.shape.com/celebrities/interviews/jordin-sparks-how-i-lost-50-lbs-and-got-healthy" target="_blank"> "I still eat the same things.</a> If there's a dessert and I really want to have it, I'll say I just have to work harder in the gym tomorrow."
Getty Images