Plenty of stars have been killed by the rumor mill in recent years -- some more than once. Some falsities find their origin in fake news sites, which require only a few tweets or Facebook shares before panic spreads. Other "deaths" are less deliberate, finding their origin in confusing hashtags that soon become messages of mourning.

Although, as silly as they seem, some fatal rumors cause panic among stars' families and fans. To help prevent the next one, we bring you 32 major celebrity death hoaxes. 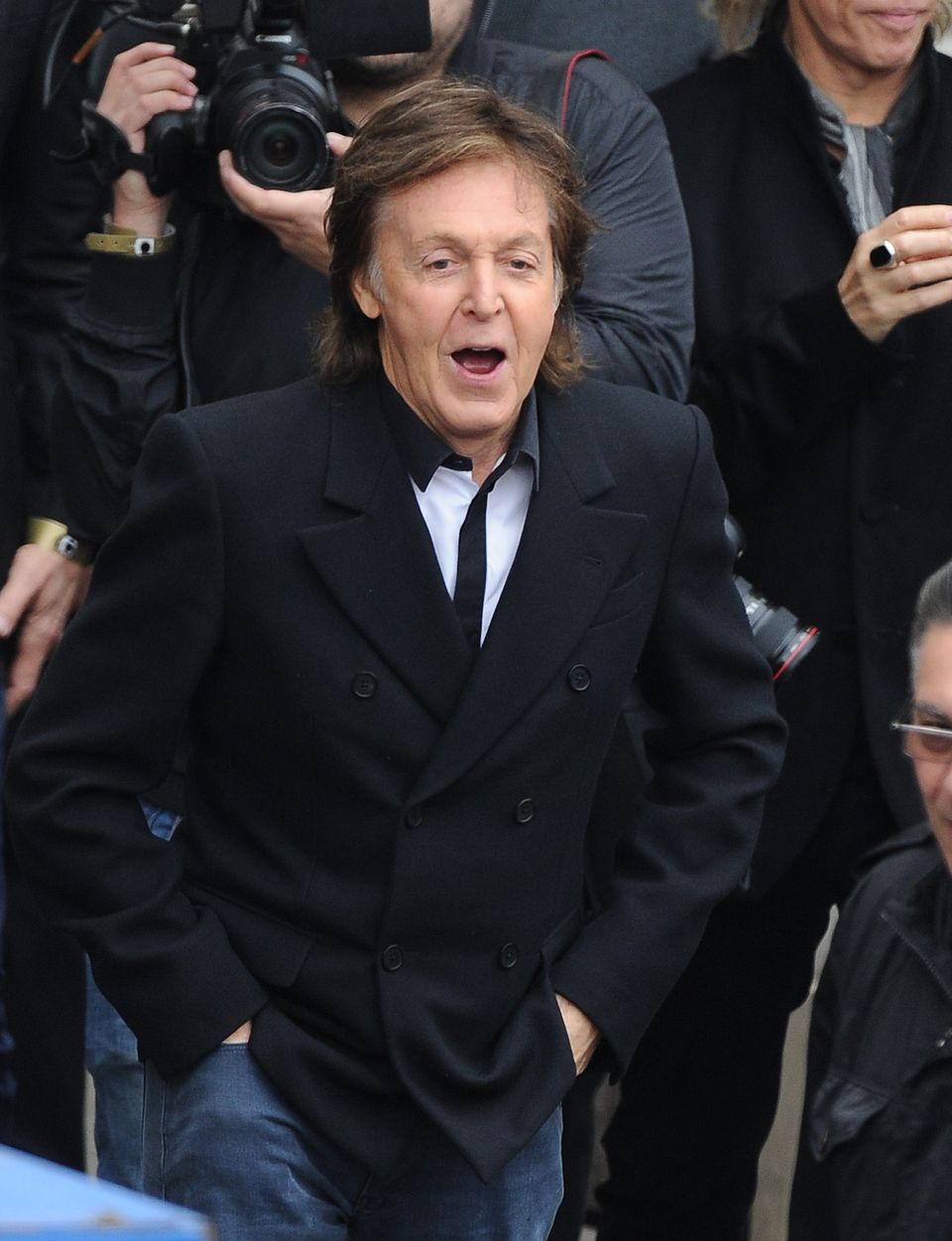