A hot new trend is sweeping the nation and haunting our dreams: face swapping.

As if technology wasn't scary enough, Snapchat decided to curse us with the ability to see what our faces would look like on someone else. And people can't get enough of it. Now beautiful celebrities are jumping in on the trend, and the results are chilling ... in a super funny kind of way.

Here are 7 celebrity face swaps that'll give you nightmares:

It just goes to show you that celebs are normal just like everyone and -- OH MY GOD!

We're just going to leave @kourtneykardash and @ScottDisick's face swap pic here for you to start your Monday with: pic.twitter.com/hIYsvE1Rix

I will never be able to unsee what just happened on @ddlovato's Snapchat... Follow theddlovato pic.twitter.com/L7jpr5Qtou

Meh. Ryan Seacrest has to do something after "American Idol" besides his 40 other jobs. He needs this.

Ok now this is just weird.... We literally look the same! 😂😂😂😂 @derekhough

So ... are these two actually the same person?

i am going to vomit

Alllll of me is freaked out by allll of this.

Celebs, y'all are beautiful no matter what. Still, your face-swaps got us like:

7 Celebrity Face Swaps That'll Definitely Give You Nightmares
It's A Family Business: Celebrities And Their Siblings 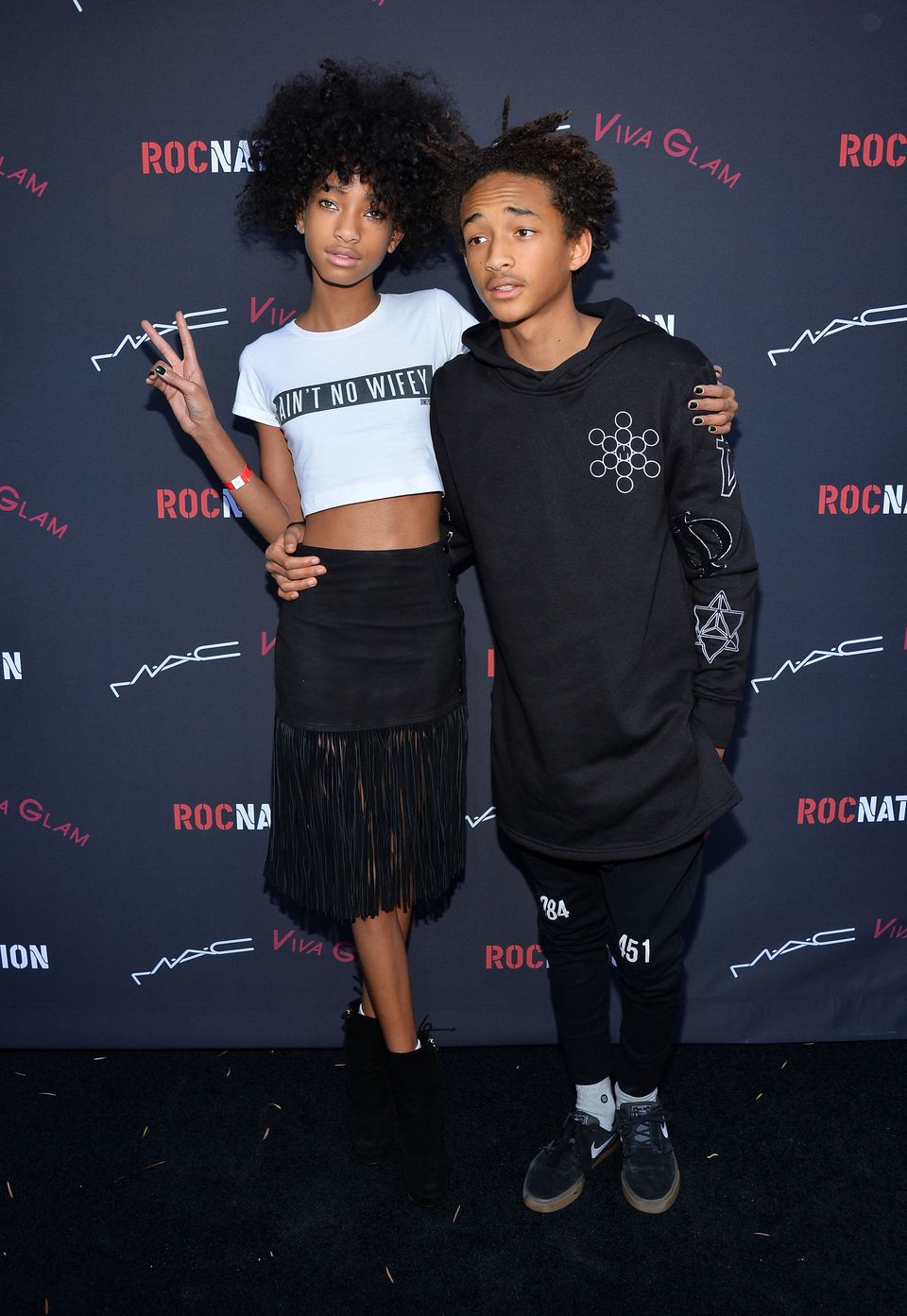