A lot of powerful women who act like feminists in the sense that they "believe in the strength of women" seem to be afraid of the word. "I'm not a feminist, but ...," they cautiously clarify, before introducing feminist sentiments. In light of Farrah Abraham's inability to distinguish between feminism and lesbianism, we did some research on other famous ladies who need a little help with the positive and empowering meaning of the term. There are plenty of female celebrities who are proud to advocate for the advancement of women, but not so proud to call themselves feminists. In many cases, it's unclear whether they are unsure what the word means or perhaps just afraid to say it. We've rounded them up for your ideological scrutiny. But first, let's go over some "f-word" FAQs.

Can you just give me a definition of feminism?

Well, feminism refers to a nexus of ideological movements, and applying a strict definition can be constricting if not reductive, but a clear definition explains the term as "the advocacy of women's rights on the grounds of political, social, and economic equality to men." The key word here is "advocacy" insofar as it encourages the advancement of women.

Wait, so are feminists mostly lesbians who don't shave their armpits?
I really don't see what about that definition I just gave could possibly make you ask about armpits, but: no. There are hairy lesbian feminists, but the term has literally nothing to do with physical appearance (or lack of shaving).

I also heard something about all feminists being pimply sluts. Is that true?
Pretty sure you made the pimply part up. Also, no. One major aspect of the feminist movement is the fight against slut-shaming or the oppression of women's ability to express their sexuality in a male-dominated culture. There are a number of double standards, perhaps the most prevalent being the idea that a man who is sexually active is a "pimp," and a woman who is sexually active is a "whore."

Wait, but ... if that's true, and feminists aren't hairy lesbian sluts, then this kind of sounds like a good thing!
It is definitely is!

Yeah, but then why do so few people call themselves feminists?
I'm so glad you asked. See, the thing is, "feminism" is plagued by a negative stigma that often persists even for those who work as advocates for women. A lot of it boils down to fear of a word, and that becomes problematic for the spreading of the idea. Some really great lady people seem to be either ignorant or concerned about their reputation when it comes to placing a label on their actions.

Really? Like who?
Well, as Salon noted, there are a few. A number of celebrities would rather be called "humanists," and many are just hesitant, but some are proud to call themselves the "f-word."

Here are some strong celebrity women who have shared their relation to the word "feminism":

Katy Perry: “I am not a feminist, but I do believe in the strength of women.” 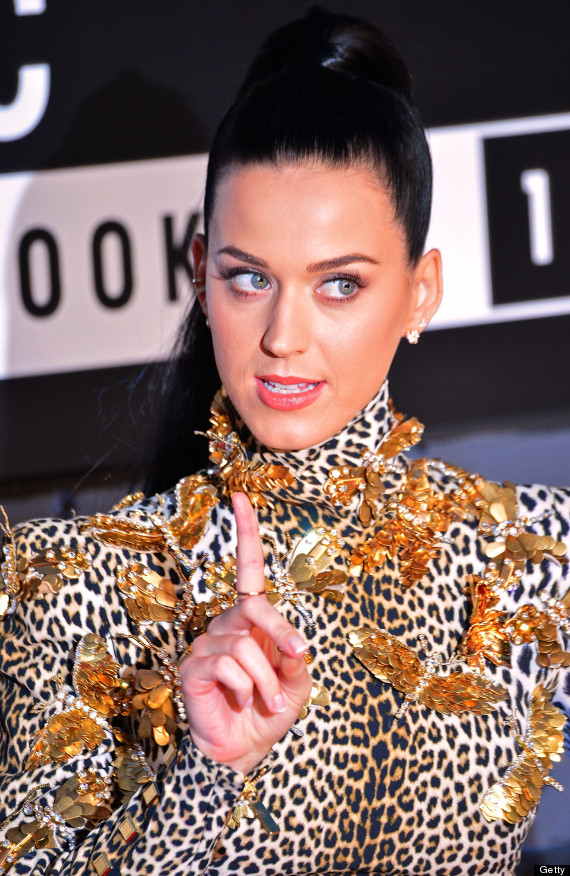 Carrie Underwood: "I wouldn't go so far as to say I am a feminist, that can come off as a negative connotation. But I am a strong female." 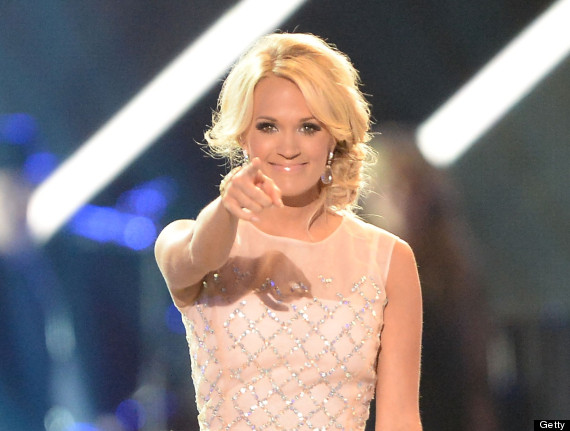 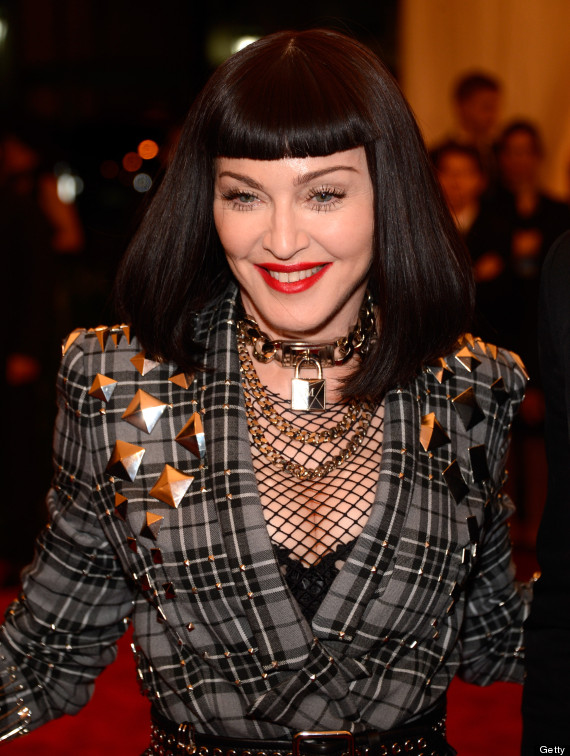 Hmm, where have we heard that before?

Sarah Jessica Parker: "I took a page from [the playwright] Wendy Wasserstein's book. She said 'I'm not a feminist, I'm a humanist.'" 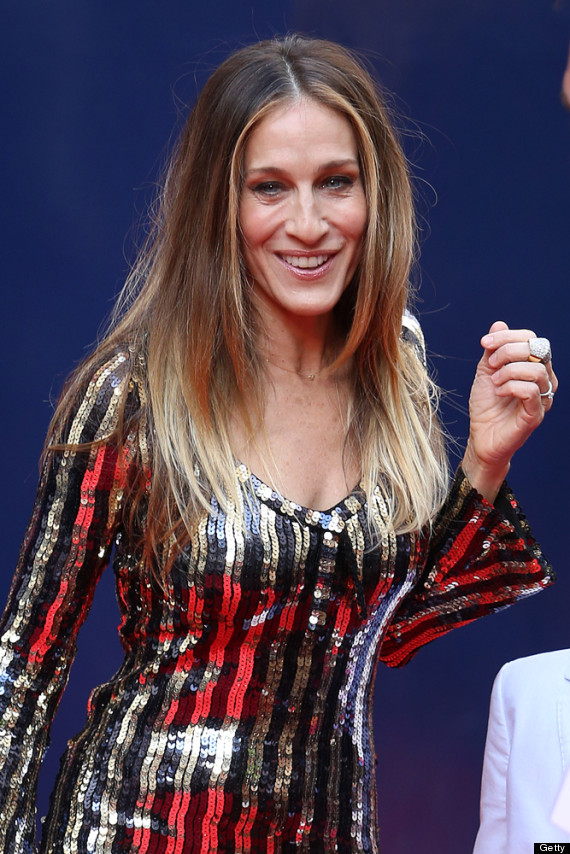 Demi Moore: “I am a great supporter of women, but I have never really thought of myself as a feminist, probably more of a humanist because I feel like that’s really where we need to be." 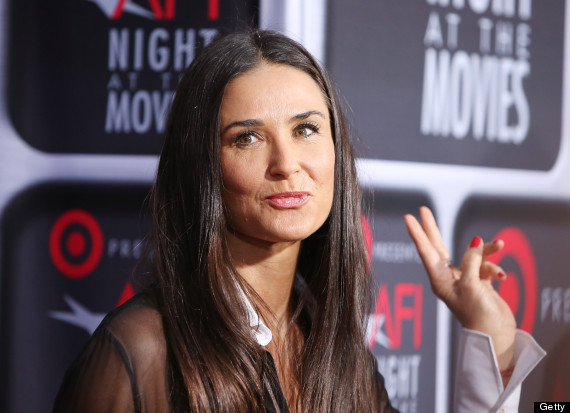 Taylor Swift : “I don’t really think about things as guys versus girls. I never have. I was raised by parents who brought me up to think if you work as hard as guys, you can go far in life.” 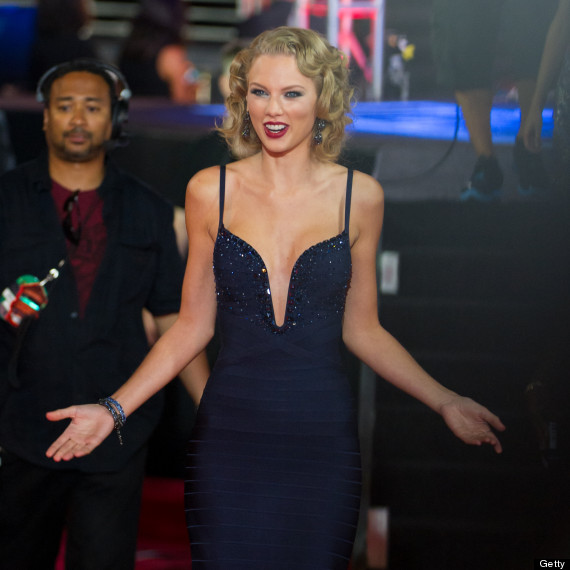 Bjork:: “[I don't identify as a feminist] because I think it would isolate me. I think it’s important to do positive stuff. It’s more important to be asking than complaining.” 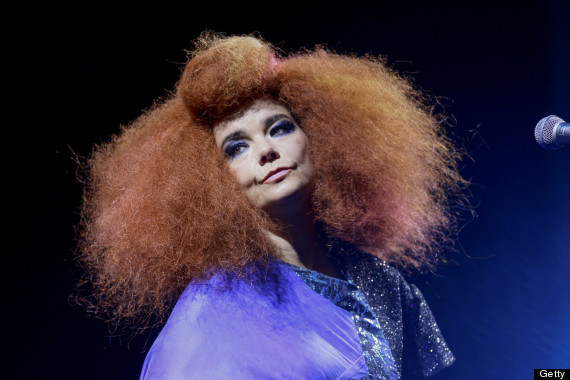 Beyoncé : “That word [feminist] can be very extreme ... I guess I am a modern-day feminist. I do believe in equality … Why do you have to choose what type of woman you are? Why do you have to label yourself anything? I’m just a woman, and I love being a woman.” [Although, Bey does have to label herself, we know what term she'd use: "I need to find a catchy new word for feminism, right? Like 'bootylicious.'"] 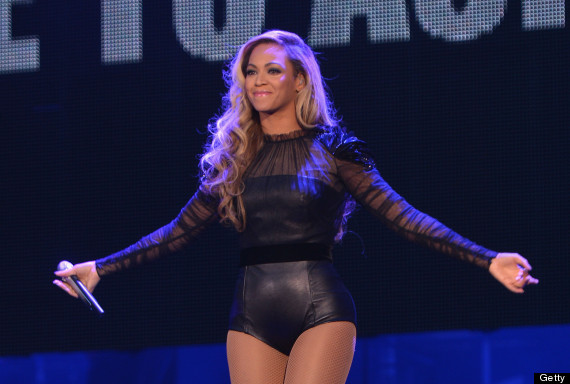 Lady Gaga: “I’m not a feminist. I hail men, I love men, I celebrate American male culture – beer, bars, and muscle cars.” [Note: Gaga later told the LA Times she is a "little bit of a feminist."] 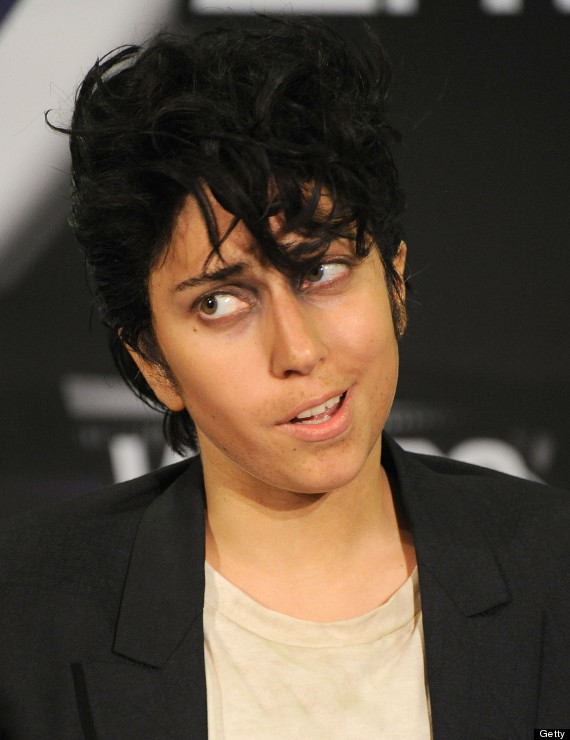 Despite all the denial (and confusion), there are some loud and proud feminists among the Hollywood elite...

Amy Poehler: "Aw, I feel bad if [Taylor Swift] was upset [following that joke I made at the Golden Globes]. I am a feminist, and she is a young and talented girl." 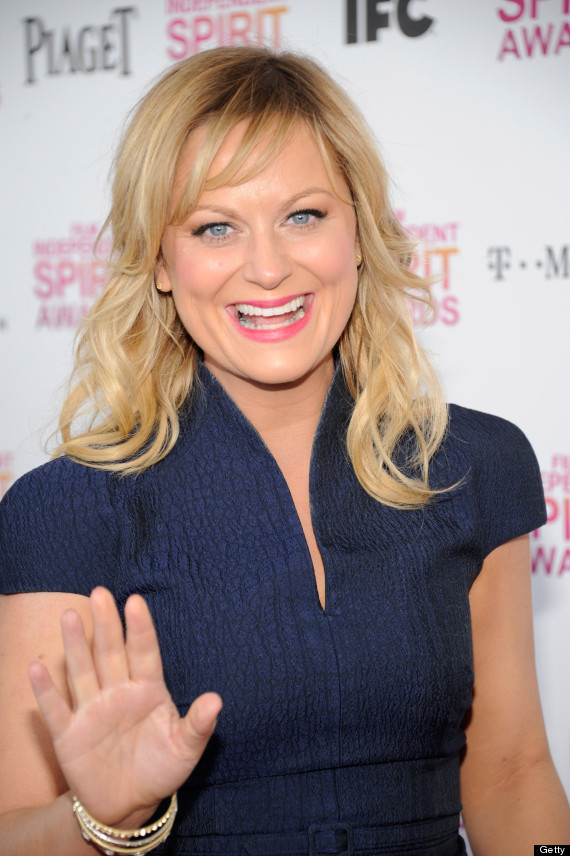 Rashida Jones: "I would [call myself a feminist], yes. I believe in the unadulterated advancement of women. And we have so far to go still. I do think because women are so clever and flexible and such good communicators, it been hard for men to evolve and keep up. I think we could do a little better to help them out." 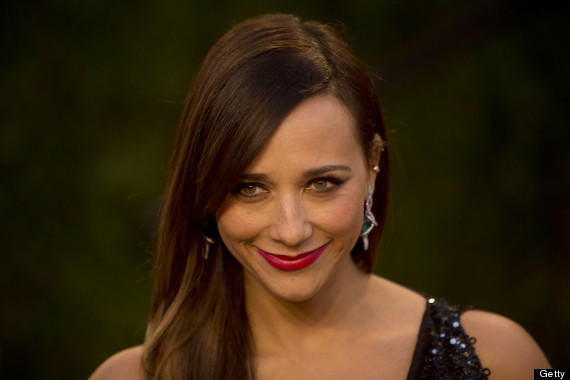 Lena Dunham: "The idea of being a feminist—so many women have come to this idea of it being anti-male and not able to connect with the opposite sex—but what feminism is about is equality and human rights. For me that is just an essential part of my identity. I hope ["Girls"] contributes to a continuance of feminist dialogue." 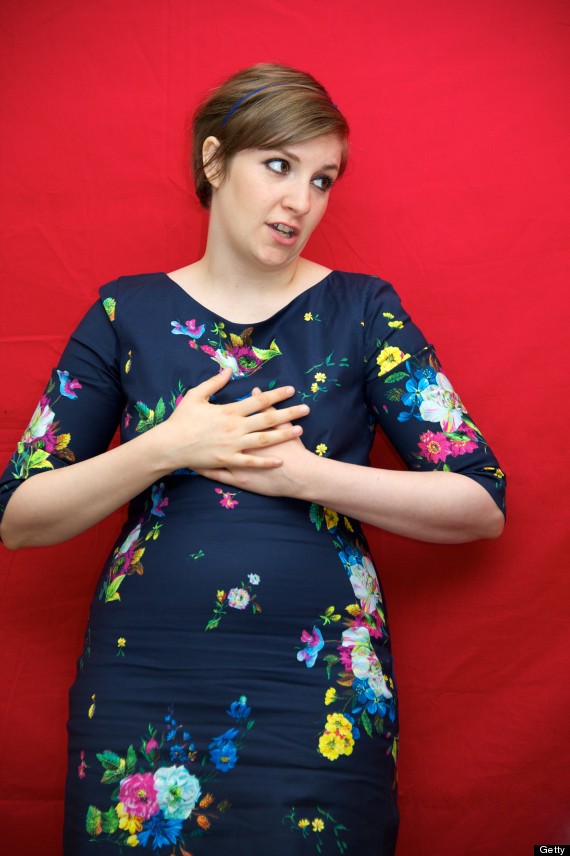 Ellen Page: "I don't know why people are so reluctant to say they're feminists. Maybe some women just don't care. But how could it be any more obvious that we still live in a patriarchal world when feminism is a bad word?" 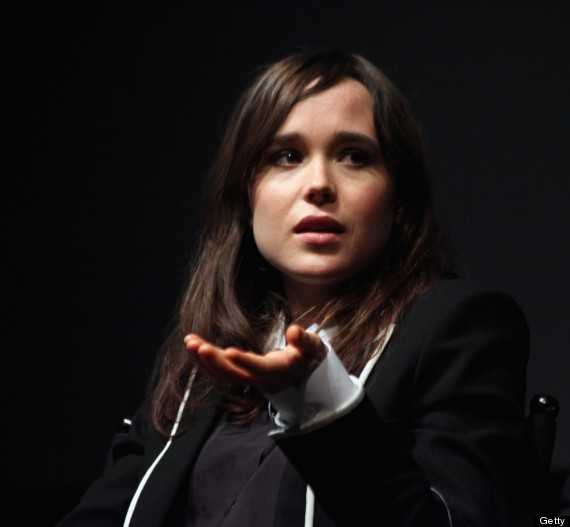 Couldn't have said it better ourselves, Miss Page.