The last few days have been eventful on the Twitter celebrity scene.

Sarah Palin is back after taking a break from Twitter with the handle @SarahPalinUSA. The account had been sitting there accumulating followers, and Palin squashed her silence with her first tweet Wednesday night.

Neil Patrick Harris chimed in with his first tweet just a few days earlier on Monday on @ActuallyNPH. His account grew to 30,000 in mere hours of his first tweet.

So how'd they do on those first tweets? What did they say and how do they stack up against the first tweets of Twitter's biggest celebrities?

We take a look at first tweets from 15 celebrities and need your help ranking them. 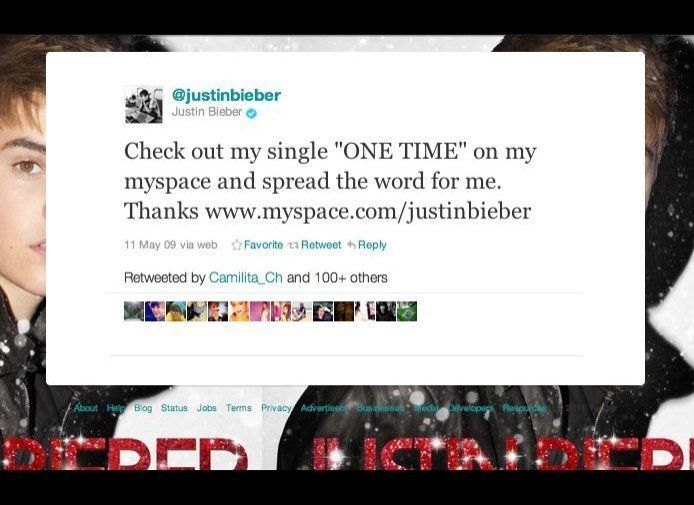